Moments after the New Jersey Assembly approved a bill to prevent the cruel confinement of pigs, It’s Always Sunny in Philadelphia funnyman and New Jersey native Danny DeVito joined forces with The Humane Society of the United States urging Gov. Chris Christie to sign the legislation into law.

Christie’s in a bind.

If he signs the bill the incipient presidential candidate irks farmers in Iowa.

DeVito provided this statement via The HSUS:

You know my heart is in New Jersey. Chris, please sign the ban on gestation crates –cages used to confine breeding pigs! Man, that sounds like something we should do right away. I’d be proud of you for signing that one, Gov. You sign this ban and I think you go straight to heaven. Not for a long while of course, but, no question this kind of thing opens the gate!
Sincerely, and all the best to you and your family,

Kathleen Schatzmann, New Jersey state director for The HSUS, said: “Mr. DeVito is a fixture in New Jersey and with his support of this commonsense animal protection bill in his home state, he joins more than 90 percent of citizens who also support it. We urge Governor Christie to sign this bill into law.” 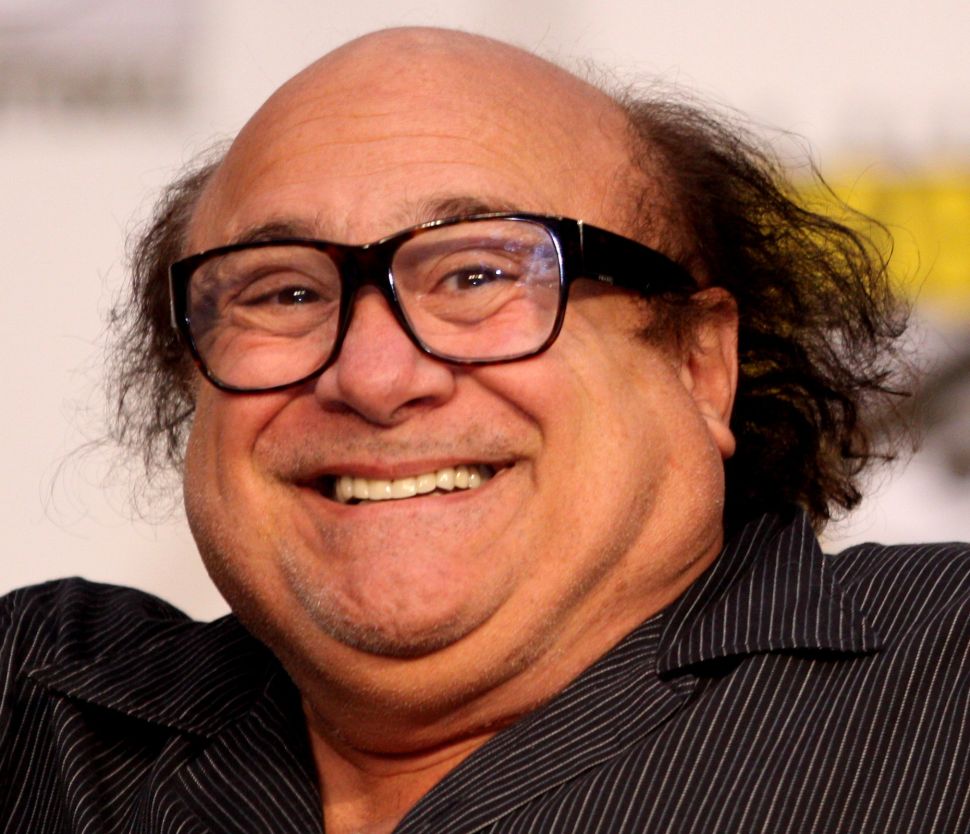