The campaigns of Republican Bergen County Executive Kathe Donovan and her Democratic opponent James Tedesco hit each other hard today in ads.

In a web ad, Donovan labeled Tedesco a tax-hiking former mayor, while Tedesco in a cable spot sniped at the Republican’s decision to collect a pension while currently receiving a salary as county executive and for taking expensive trips on the public dime. 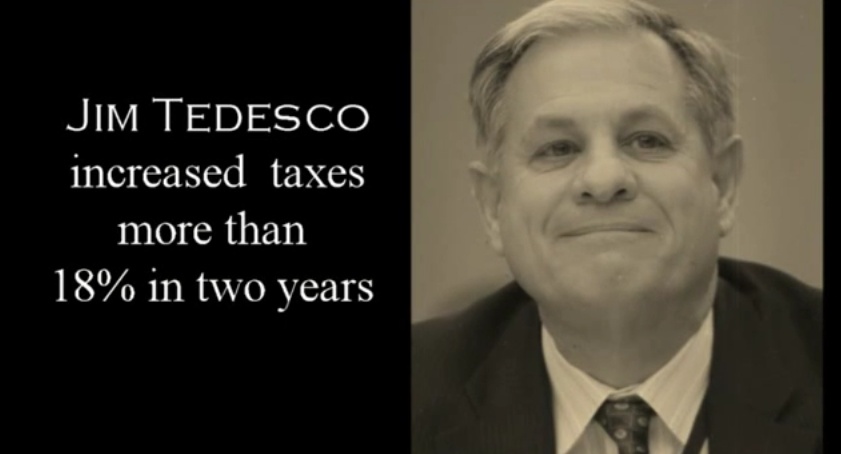