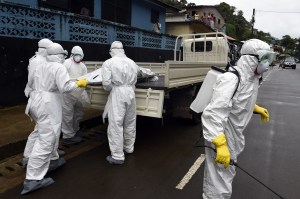 The midterm elections are less than two weeks away and Republicans are feeling good about their chances of winning back the Senate. 2014 was always going to be a relatively good year for the Republican Party, if for no other reason than that the party that does not control the presidency usually does very well in the midterm election of the president’s second term. A still sluggish economy, controversial health care bill and an incumbent President who appears somewhat less than enthusiastic about his job as his term winds down have all further contributed to Republican fortunes this year.

But in recent months and weeks two other issues have emerged that have helped Republicans: ISIS and Ebola. ISIS has pushed foreign policy, particularly with regards to Iraq and Syria, back onto voters’ minds and has drawn scrutiny to Mr. Obama’s handling of the U.S. role in Iraq. The threat represented by ISIS has made it possible for the traditionally hawkish Republican views on foreign policy to resonate more in the weeks preceding this election. This has been buoyed by an American public that does not believe President Obama has responded to ISIS has effectively or as strongly as he could have.

Ebola is, of course, a different type of crisis, but it is mystifying, confusing and legitimately frightening for many Americans. It is also something that is better described as an actual crisis than a potential one, at least in the view of the White House. The administration’s relatively cautious approach and reluctance to call for travel bans or other similar measures has gone against public opinion and perhaps the Democrats in the process. That makes Ebola another issue that fits into the Republican narrative that President Obama is disengaged and insufficiently committed to vigorously defending the country.

Although for the moment the rise of a horrific Jihadist movement and fear of a terrible and infectious disease killing many Americans may help the Republicans in this election, whichever party wins the control of the Senate next month will have to work with the House of Representatives and the president to craft policy addressing these problems; and the policies they craft will require ample government involvement.

There is an irony that a Republican Party that has campaigned on anti-government rhetoric for so long may win this election because they are calling for a more activist government on both domestic and foreign policy. This also may have an impact on the party going forward. The threat raised by ISIS, and to a lesser extent Russia’s invasion of Ukraine, has already substantially weakened the anti-interventionist wing of the Republican Party. The threat of Ebola, which may or may not be grave, will not quite have the same impact, but it is a reminder that even the most antigovernment Republicans still turn to government for some things, and that policies like cutting the budget for the Center for Disease Control can have long term consequences.

Ebola and ISIS demonstrate that anti-government positions face strong challenges when they run up against a complex, unpredictable and unforgiving world. The strongest anti-government voices in the Republican Party have either been silent, or taking new approaches in response to these two threats. The question of whether or not that will lead to an enduring change in the party remains open. 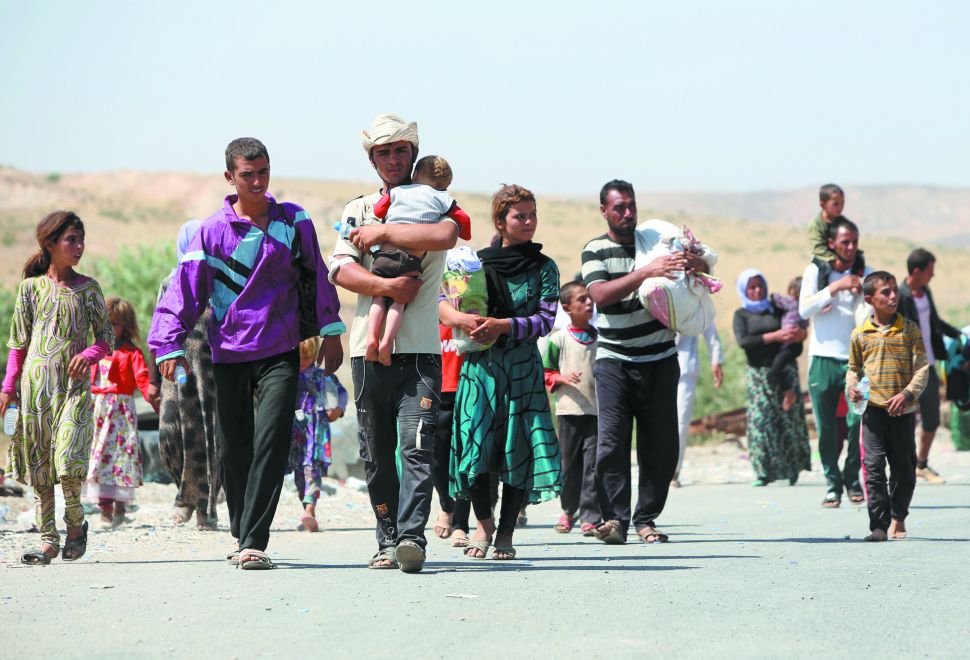