Across the country, dozens of Americans are under quarantine because they may have been exposed to Ebola. At the same time, lawmakers and cable news hosts are debating whether further measures, including travel bans, are needed to contain the spread of the virus.

In the United States, quarantines are relatively uncommon, largely because we have developed vaccines or treatments for many of the world’s most contagious diseases. However, the states and the federal government do have the legal authority to enforce them, starting with the U.S. Constitution.

The states’ police powers, which are granted by their constitutions and reserved to them by the Tenth Amendment to the U.S. Constitution, extend to the protection of public health. Meanwhile, the federal government is granted the authority to mandate quarantines and take other steps to prevent the spread of disease under the Commerce Clause, which grants Congress the exclusive right to regulate interstate and foreign commerce.

State and federal laws also govern the use of involuntary quarantines. Most notably, the Public Health Service Act authorizes the Secretary of Health and Human Services to make and enforce regulations necessary “to prevent the introduction, transmission, or spread of communicable diseases from foreign countries into the States or possessions, or from one State or possession into any other State or possession.” Accordingly, the law is intended to prevent infected persons from entering the country or crossing state lines.

As highlighted in a recent report prepared by the Congressional Research Service, the Secretary’s authority, which has now been delegated to the Centers for Disease Control and Prevention, is limited to communicable diseases published in an executive order issued by the President. However, viral hemorrhagic fevers, including Ebola, have been included in the list since 1983.

Powers under the PHS Act include the authority to apprehend, detain, or conditionally release individuals reasonably believed to be infected with a communicable disease. The violation of quarantine order constitutes a criminal misdemeanor and is punishable by a fine of up to $100,000, one year in jail, or both.

With regard to air travel, the United States created a “Do Not Board” passenger list in 2007. The list, which was created under the auspices of the Aviation and Transportation Security Act of 2001, authorizes health officials to restrict the commercial air travel of individuals with certain communicable diseases that pose a serious threat to the public.

Legal challenges to quarantine and travel ban orders are rare. In 1902, the U.S. Supreme Court upheld a state quarantine law in Compagnie Francaise de Navigation a Vapeur v. Louisiana State Board of Health, holding that the state had properly exercised its police power when ordering a quarantine. More recently, in 2003, a federal court in New York rejected a due process suit filed by a man who was hospitalized for tuberculosis against his will.

As evidenced by the case of NBC’s Dr. Nancy Snyderman, not everyone will comply with a voluntary quarantine, particularly if they feel their risk of exposure is low. In that case, the New Jersey Department of Health made her quarantine mandatory. Should more Americans become exposed to Ebola, the government may have to continue to flex its legal muscle. 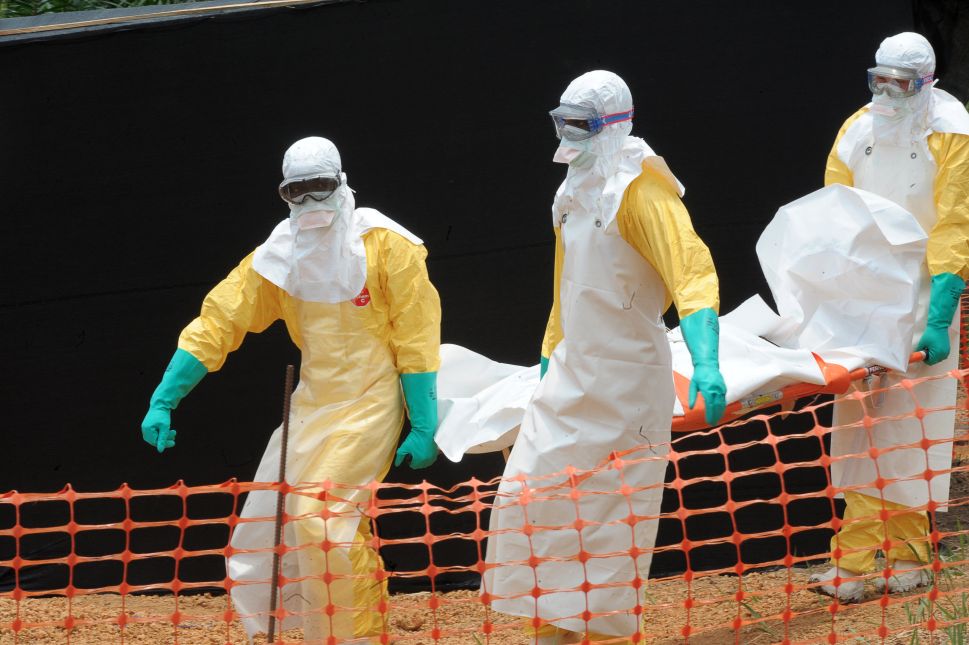