Forgive us for the terrible pun, but this selfie is seriously out of this world.

The awesome photo was taken last week by Europe’s Rosetta spacecraft, which is currently on a mission to land on comet 67P/Churyumov–Gerasimenko. The Rosetta was 16 km — or 10 miles — away from its destination when it snapped the stellar selfie.

Using the CIVA camera on Rosetta’s Philae lander, the spacecraft have snapped a ‘selfie’ at comet 67P/Churyumov–Gerasimenko from a distance of about 16 km from the surface of the comet. The image was taken on 7 October and captures the side of the Rosetta spacecraft and one of Rosetta’s 14 m-long solar wings, with the comet in the background.

Lately, selfies appear to be nearly as popular amongst spacecraft as they are amongst duck-faced teens. In June, the Mars Rover celebrated the completion of its first full year on Mars by taking a totally adorbs picture of itself.

Next thing we know, alien life forms will probably be dressing up their kids as selfies for Halloween. 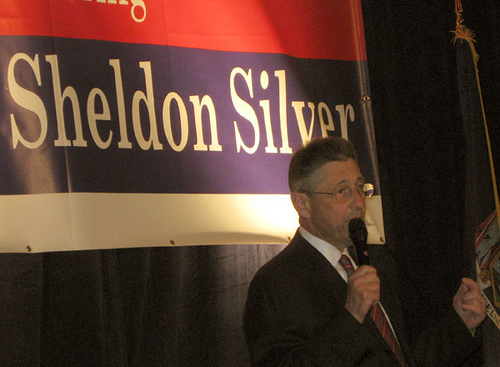