Eva Barois De Caevel has been named the recipient of Independent Curators International’s 2014 Independent Vision Curatorial Award. The biannual award is given each year to an emerging international curator who shows promise in their exhibition making. Ms. De Caevel was selected by deputy director and chief curator of the Solomon R. Guggenheim Foundation Nancy Spector, who will present the award to her at the ICI’s Annual Benefit and Auction on November 17. Chosen from a shortlist of 15, she will receive a $3,000 stipend for a new project.

“Eva Barois de Caevel’s unflinching curatorial practice tackles some of today’s most urgent issues, including sexuality and human rights, in a postcolonial world,” said Ms. Spector in a statement. “Working collaboratively to encourage dialogue and participation among her audiences, with issues both local and global, she is courageously expanding the curatorial field.”

The Paris-based independent curator also serves as the assistant curator at Raw Materials Company, Dakar. Most recently she worked on Avant-Garden for FIAC 2014 and The Floating Admiral for Nouvelle Vagues at the Palais de Tokyo in 2013. 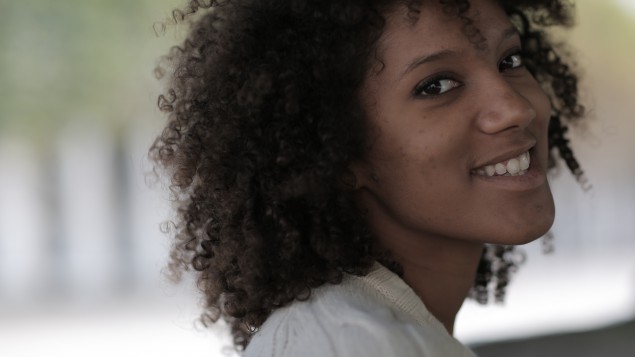