Nowadays, when natural disasters strike, Facebook users often take to the social network to alert their loved ones that they’re okay.

To facilitate this type of communication, Facebook has created Safety Check, a tool that lets users alert their friends and family of their status in the wake of earthquakes, hurricanes, and other natural emergencies. The company announced the new service in a blog post yesterday.

The 2011 earthquake and tsunami in Japan was devastating. According to the Japanese Red Cross, more than 12.5 million people were affected nationwide, and more than 400,000 people were evacuated. During that crisis we saw how people used technology and social media to stay connected with those they cared about.

The post went on to outline how Safety Check works.

When a natural disaster occurs, Facebook will determine your location by looking at the city listed in your profile, the city where you’re using the Internet, and — for users of the Nearby Friends service — your last location. If they determine you’re near the natural disaster, they’ll send you a notification asking if you’re safe.

As the Wall Street Journal notes, there’s one glaring problem with Safety Check. Sure, it’s great for people who’ve survived disasters, but what about people who actually need help?

“Safety Check was designed for people to let others know they are safe after a major natural disaster,” a Facebook spokesperson told the WSJ. “We recognize it will not be helpful to everyone in every situation, and hope that if people are not safe, they contact local emergency services as soon as possible.” 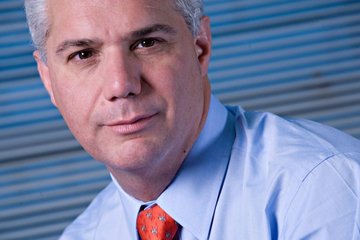