With its blue zodiac ceiling and tightly nestled bookcases, Albertine seems a scene out of Le Petit Prince. But tonight, the geographer won’t be the only one rustling through tomes with scholastic enthusiasm. In fact, the French Embassy’s new bookstore will play host to Mad Men maniacs and mathletes, film buffs and beauty queens, as it opens its doors for its first ever festival.

Albertine, which opened on Sep. 27, is the French Embassy’s latest attempt to imbue New York City with high culture. Its salons are filled with thousands of volumes of French literature from 30 countries, not to mention a wide array of English translations. But this week, Albertine is about more than books.

Curated by American writer Greil Marcus, the 6-day festival is like the perfect French repas—it has a taste of everything. The hors d’oeuvre takes place tonight, with film notables Olivier Assayas, Larry Gross and Stephanie Zacharek in conversation about the 1968 protests and strikes. The following evening, a Nobel Prize-winning economist and his colleague from overseas will throw shade at income inequality. But perhaps the most attractive event—the entrée, if you will—comes on Oct. 17, when the mastermind behind Don Draper will step into the spotlight. Since its inception, Mad Men has garnered heat from critics of its sexist tactics (never mind that it’s set in ’60s America, when having a job was a feminist statement). So it may seem sadly predictable that the show’s creator Matthew Weiner and French television hit Spiral’s Alexandra Clert will discuss the female image in pop culture.

The big dish may be on Friday, but leave room for dessert—graphic novelists, New York Times critics, and mathematicians are the icing on the cake. 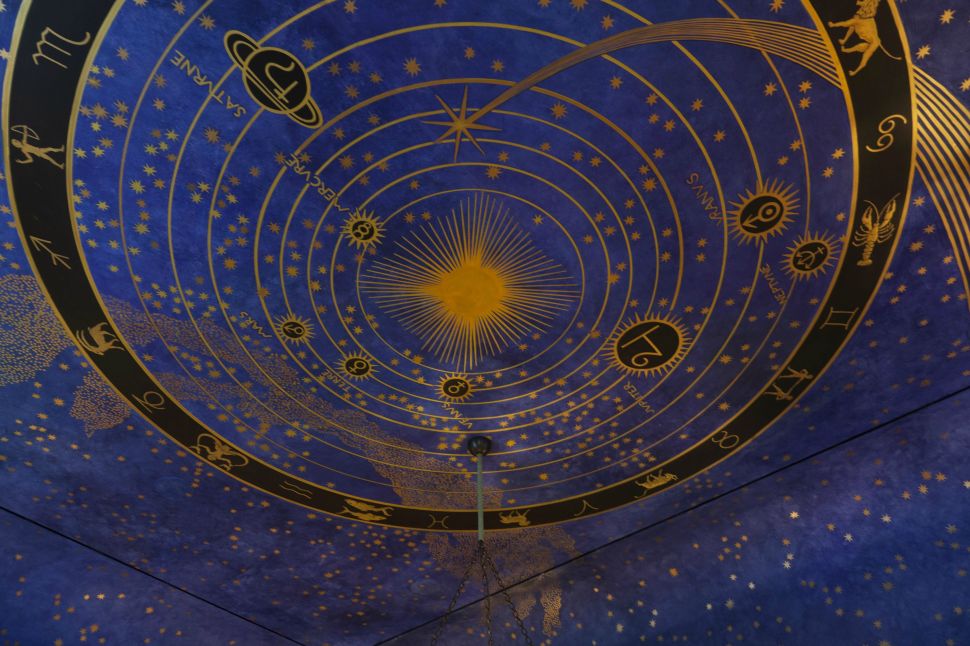