The disease may not have hit the five boroughs yet, but New Yorkers are still worried about Ebola. Fear of the deadly virus is affecting many facets of city life, including the stock market and air travel.

Ebola’s possible effect on the economy is the talk of Wall Street. A new World Bank report on the “Ebola Impact Index” shows that the cost of the disease could be as low as $359 million (if 20,000 people get sick in the next 18 months) or as high as $32.6 billion (if 200,000 people fall ill in the next year and a half).

The African countries where the outbreak originated are those most likely to face economic issues.

“By default or design, it really is an economic embargo,” Kaifala Marah, finance minister of Sierra Leone, told Andrew Ross Sorkin of the New York Times.

Mr. Sorkin made clear that these economic issues would not have a global effect.

Airline stocks are also feeling the effect of Ebola. Shares of United and American have fallen as investors worry about travel bans.

To help those who are still traveling back to the area from West Africa, local airports are deploying specially trained workers, and cops working there are getting protective gear.

The New York Post reports that EMS technicians who have been received training in “hazardous tactics” will be deployed for all 911 calls involving someone with a fever who has recently traveled to West Africa. These workers will be the only people allowed to be in contact with such patients, unless a hospital trip is necessary.

The Port Authority has also distributed “Hi-Risk Kits” to officers who patrol JFK and Newark Airports. The kit includes a gown, a face mask with eye shields, non-latex gloves, a disinfecting hand wipe and a red “Biohazard” bag for infectious materials.

Ebola screenings at both airports are taking place this week–though “Weekend Update” made clear why the other major metro airport is not taking such precautions. 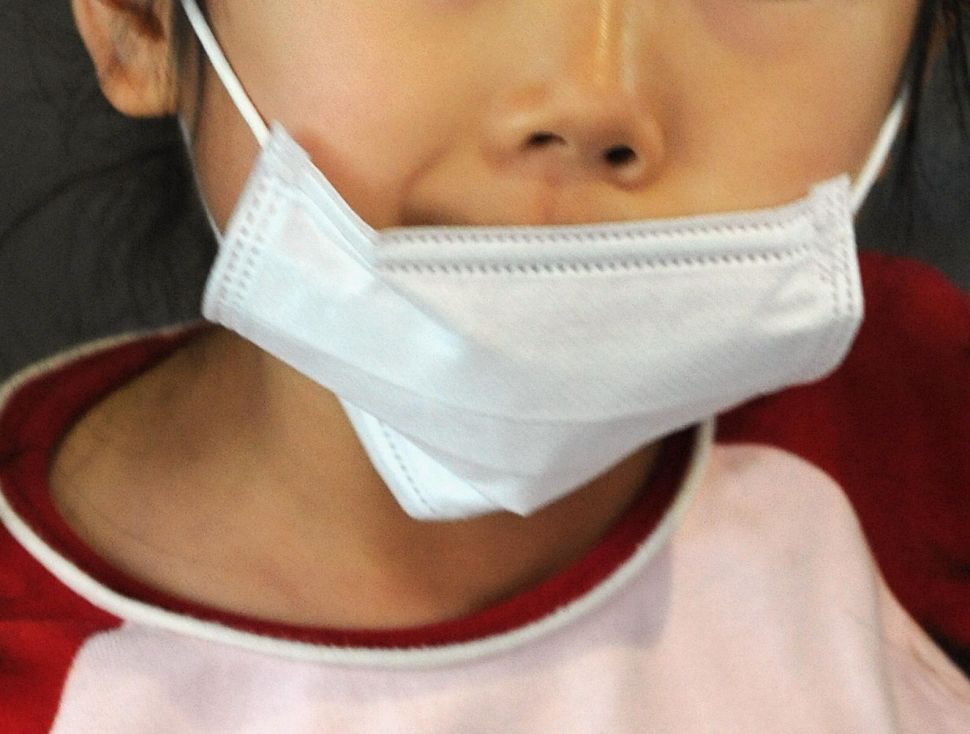