Hiring developers can be a nightmare. Besides a general scarcity of talent, most of the traditional indicators of skill have become virtually meaningless — simply having a B.S. in Computer Science doesn’t tell a CTO whether someone can actually code worth a damn.

General Assembly (GA), the leading code academy based in New York, is establishing a credential program from scratch that CEO Jake Schwartz hopes will set a new standard for hiring coders. In order to bring more legitimacy to the new credentials than your standard technical school faire, GA established a “consortium” of partner companies from all corners of tech, including heavyweights like GE, Paypal, Coinbase, Newscred, Medium, Glassbreakers and Relate IQ.

In the proposed system, which will roll out early next year, aspirational devs will actually speak with a living person and talk about personal experiences and goals. Then, their skills will be evaluated through a series of challenges and exercises to assess their level.

“This is more about a series of challenges and a conceptual framework than it is about language-specific knowledge,” Mr. Schwartz told Betabeat. “We’re trying to find the right mix of ingredients.”

Because degrees have become more of a granted than a meaningful qualification and the predominant method of finding good talent in the tech business is by poaching it, any way of finding ripe, young talent is welcome. But Mr. Schwartz knows that you can’t just hand out a graduation certificate and expect that it will be a golden ticket into a meaningful career.

“This is not meant to replace interviews,” Mr. Schwartz said. “We would never want to do that, and that would be destined to fail. This is about helping employers and students know where they are and what they can get.”

Instead, GA is developing a number of credentials that are flexible and fluid. They’ll also adjust their course offerings and new credentials to adapt to changing trends and employer needs — more of a “progress bar” for talent, as Mr. Schwartz put it.

One of the first credentials will be Web Development, which according to GA, “will test practical knowledge of open-source technologies including CSS, HTML and Javascript as identified by GA and the consortium.”

The credentially program isn’t just for GA grads, either. Mr. Schwartz is building out an industry-wide system, positioning GA as an arbiter between the flood of trainees rushing toward tech as a new career and the overwhelmed companies looking for developers.

“This isn’t about a few Silicon Valley companies hiring a few hundred employees,” Mr. Schwartz said. “This is about the whole world shifting as software eats the world.” 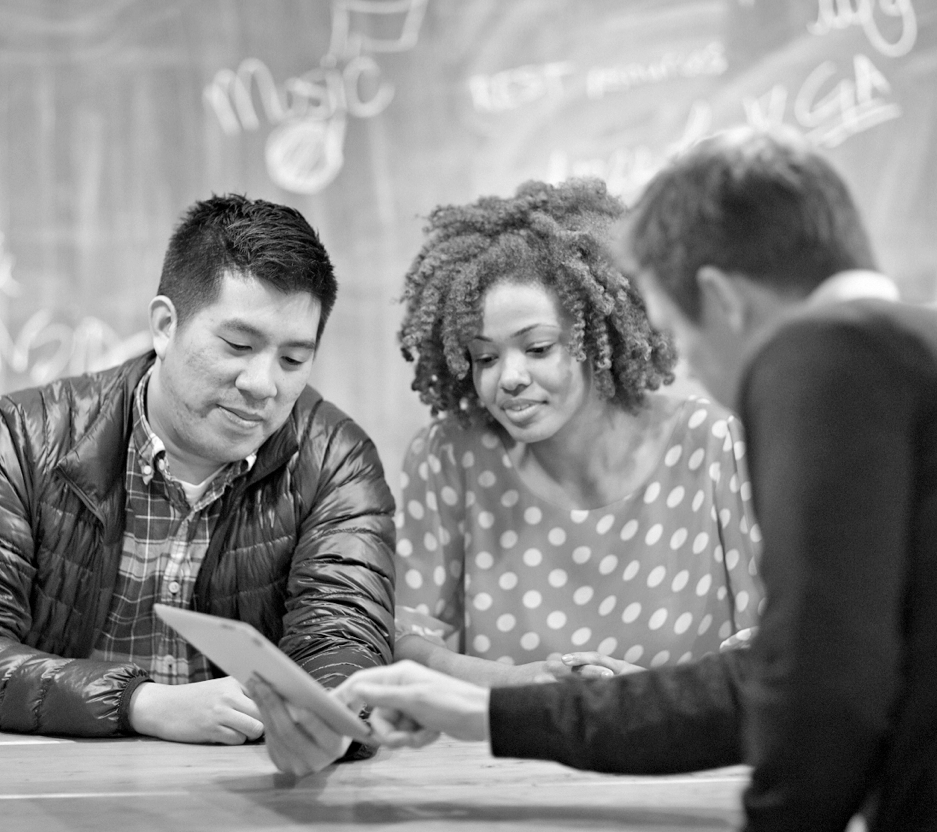