Good news for neckbeards, and anyone else whose daily caloric intake is primarily comprised of soda: a carbonated apple — yes, like an actual, physical, apple — now exists.

Devised by the mad scientists at Swiss fruit company Lubera, the so-called “Paradis Sparkling Apple” releases fizzy juice when an eater bites into it. The culinary miracle was the result of cross-breeding two different apple varieties — the Resi and the Pirouette — and took a number of years to perfect, according to the Daily Mail.

Here is the wonderful, fabulous description of the Paradis Sparkling Apple from Lubera’s website:

An apple is an apple. But not in this case. Our new breeding Paradis Sparkling® is different. So different, just as the name describes: Sparkling® explodes in your mouth. When the large cells release their juice, it feels as if CO2 is brought into play. To stay with the analogy: Paradis Sparkling® is the first apple that is not ‘still’, but ‘sparkling’!

Robert Maierhofer, production manager at Lubera, described the experience of eating the Paradis Sparkling apple to the Daily Mail. “It has a soft texture but a heavy crunch and very big cells that open up in the mouth, releasing a lot of acidity and sugar that gives you a feeling of having a fizzy drink,” he said.

But don’t get too excited; this isn’t exactly the advent of healthy soda. Though the apple releases fizzy juice when an eater’s teeth bite into those “very big cells,” the fizziness reportedly goes away when the apple is juiced.

“The juice itself is not sparkling, if you press it it is still,” Mr. Maierhofer said. “It is just the feeling you get in your mouth.”

For anyone interested in cultivating their own orchard of magical apples, the Paradis Sparkling Apple is available in sapling tree form for £34.40, or $55. On second thought, we might just have a diet coke. 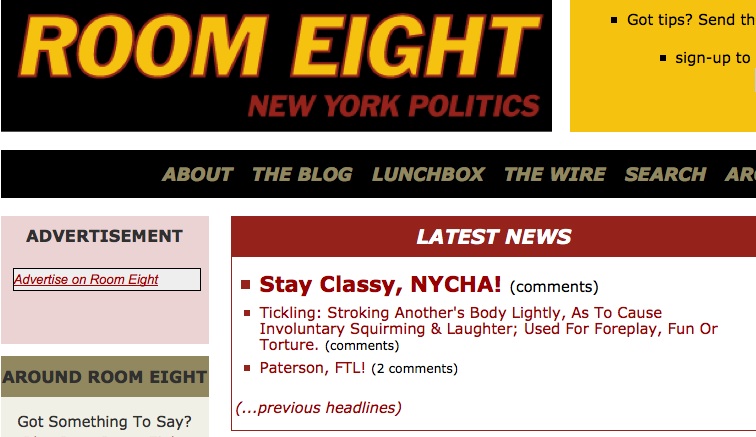