When Gett Taxi, the dark horse competition in New York for Uber and Lyft, started offering a flat rate of $10 for rides anywhere in Manhattan, it put them on the map in NYC overnight. But when everyone rushed in to start booking cheap rides, they found it nearly impossible to actually book a Gett.

The fact is, Gett needs more drivers if it doesn’t want people switching from Uber only to switch back after a frustrated ten minutes of waiting. So, in order to recruit them, Gett is giving all of its drivers a permanent raise, doubling their previous per-minute pay.

The new rate will be 70 cents per minute, which is more than twice Uber’s rate of 30 cents in NYC. According to Gett’s Global CMO Rich Pleeth, a ride from Midtown East to Midtown West, which would have paid $13 dollars before, will now be worth $31 to that same driver.

“We’re experiencing totally unexpected, massive demand,” Mr. Pleeth said. “We thought it was going to be a great campaign, but we didn’t think it would be like this.”

Ever since they started their $10 flat-rate rides, they’ve been pulling in 50 to 100 drivers a week, and Mr. Pleeth is sure that growth with accelerate now that Gett is sweetening their pitch with more pay. But unlike Gett’s $10 deal in Manhattan, which they may stop offering in January, the new pay rate for drivers is here to stay.

The new pay increase is also likely to kick the car-app hornet’s nest, where competition has been publicly ugly. Uber and Lyft have been viciously fighting for car app dominance in NYC, going as far as to order and cancel thousands of rides to waste opposing drivers’ time, with a few Gett rides caught in the mix.

“The way Uber plays is incredibly dirty,” Mr. Pleeth said. “Uber thinks that because they have billions of dollars, they can pay their big lawyers and lobbyists to push everyone out of the way. But you can be disruptive without being illegal and super-aggressive.” 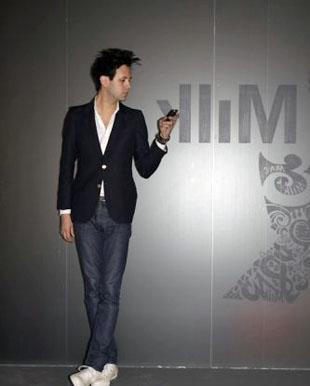