Voter turnout is consistently much lower in midterm elections, and it’s not hard to figure out why. Press obsession and controversy always drive people in droves to come out for presidential elections, and there’s always that general feeling that there’s less at stake when you’re just deciding on one or two local politicians — most of us are much less likely to take a day off to cast a ballot for a single senator than for a slew of national representatives.

Get to the Polls is a new tool that robs you of another excuse to skip the midterms by telling you exactly where you need to go to vote. The web tool is simple: You punch in your address and it tells you where you go to vote and who’s going to be on the ballot. It’s much cleaner than Googling “where to vote,” calling hotlines and texting your number to some clunky SMS service for voters.

The project launched this morning, and is a collaboration between the Voting Information Project, which is a union of The Pew Charitable Trusts and Google, and the Internet Association. The Internet Association is a lobbying group for the political interests of the nations most controversial tech giants, including Amazon, Google, Uber, Airbnb and eBay.

A lobbying group may be an odd bedfellow for a charitable project, but the Internet Association insists, of course, that their intentions are simply to build a tool for openness.

“The Internet is an incredible forum for the exchange of information, and it has transformed the way that we engage with everyone from our neighbors to elected officials,” Internet Association spokesman Noah Theran told Betabeat.

While the Internet Association represents the moneyed interests of the country’s biggest tech titans, the app itself is without any partisan slant or branded agenda. Besides a list of sponsors down at the bottom, the page itself is clean of anything other than essential voting information, and the site was designed with the mission of collecting no personally identifiable information.

“There’s nothing partisan about it,” Zachary Markovits, manager of Pew’s election initiatives, told Betabeat. “It’s just making sure people have the information they need.”

Down to the day itself, Mr. Markovits says that the web app will be refreshed with ballot info and polling place updates. Try and use this as an opportunity to Google who your candidates are, even if they’re candidates backed by Google themselves. 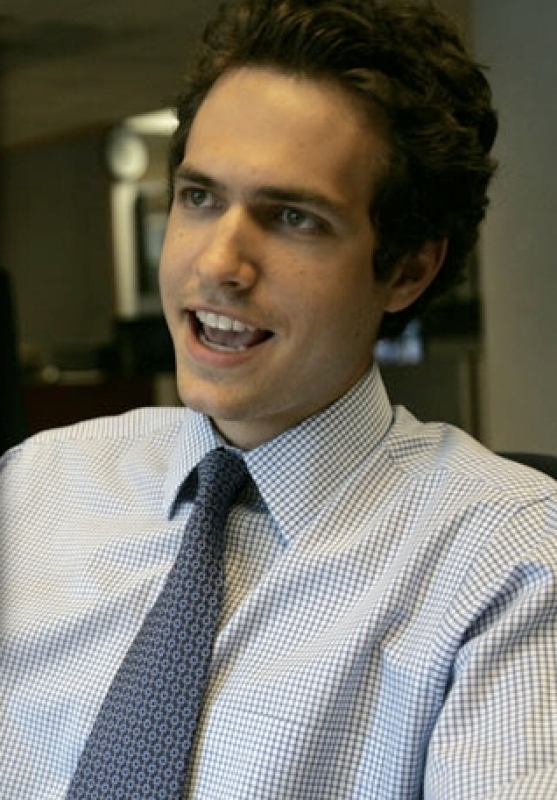