On the same day last month that the Brooklyn Public Library’s board of trustees approved the Hudson Companies’ $52 million purchase of the land beneath the Brooklyn Heights branch, an opposition group named the Citizens Defending Libraries forwarded library officials a sizable Freedom of Information Law request for details on what it maintains constitutes a concerted effort by library officials to sell off real estate assets and cut down the library’s 60-unit system.

Library officials, who deny the group’s claims, said they’ve received the FOIL request and will respond to the inquiry that the group refers to as a “citizens’ audit and investigation of library sell-offs and shrinkages in Brooklyn,” according to a posting on its website. Read more on the Commercial Observer. 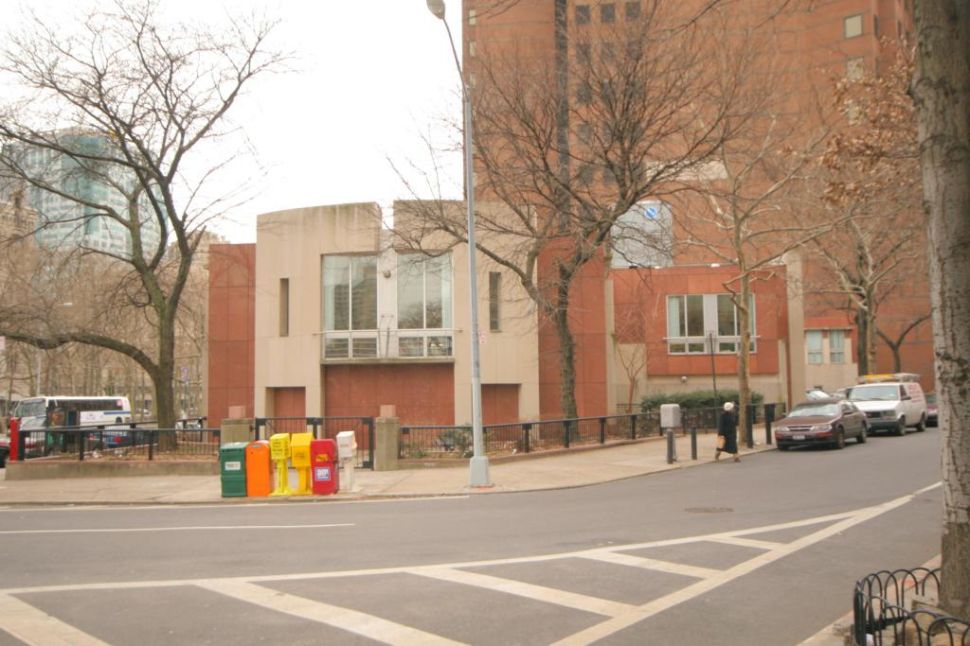