to the contents of this news report.

“Clearly, haters are gonna hate,” said the Chair of the New Jersey Democratic State Committee LGBT Caucus, Chris Hillmann, “but this is just embarrassingly bad form. The ideologically-driven conservative friends of Jeff Bell and Chris Christie should stop trying to fight a battle they lost in the legislature, that they lost in the courts, and that they will lose at the ballot box.

“If a group that purports to be a nonpartisan nonprofit is going to engage in narrow-minded electioneering, the least they could do is correctly spell the name of the person they are trying to vilify with their specious attacks,” Hillmann added. “Sadly, these mailers only highlight the out-of-touch and out-of-date thinking of cowardly bigots and call attention to Jeff Bell’s extremist views. They’re also wrong — Cory Booker’s record is strongly pro-family, which is why 100 percent of mine supports him.” 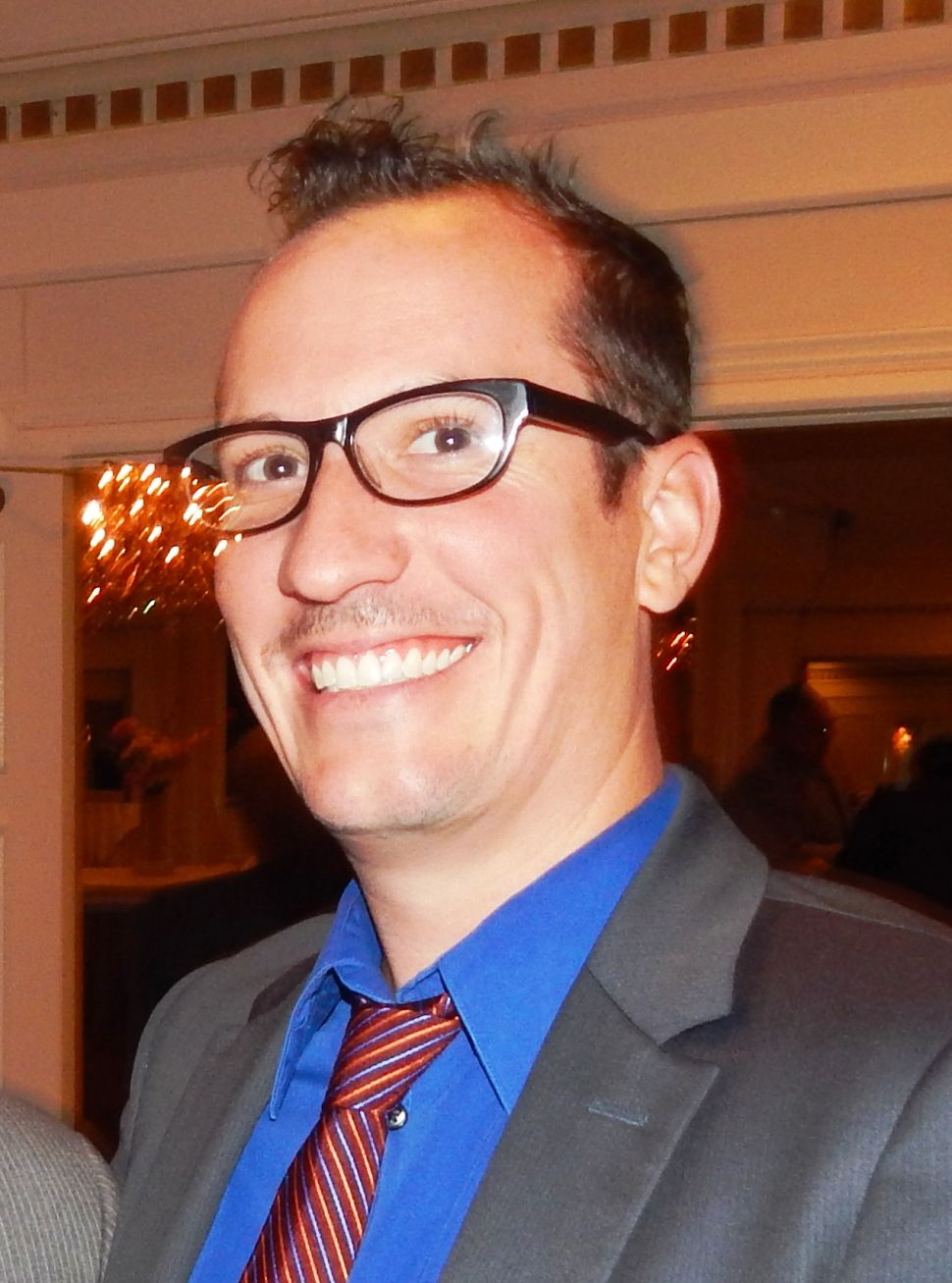