Popularity makes a number of free apps seems successful, but no mater how many downloads they’ve seen, the companies behind them are struggling to generate revenue. With tech giants facing backfire for selling user data, it’s the last thing the little guys want to do to put money in their pockets.

Reently, 3nder came face to face with this dilema. Since the app is facilitating threesomes and linking to users’ Facebooks (just like Tinder), users of the iOS app (and soon the Apple Watch app, too) are especially concerned about privacy. So instead of giving up their data, 3nder listened to their users and figured out a way to turn their wants — not their worst Big Data fears — into money.

3nder’s newly released “curiosity feature” lets you see all of the users who liked your profile, even if you didn’t like them back or reach them yet. Previously, 3nder ran similarly to Tinder — meaning you could only see that someone liked you if the swipe right was mutual — but now, users can subscribe to the feature and see everyone who liked them for $0.99 per month.

Mr. Trifonov said they had a lot of users asking why they weren’t getting any matches. He and his team later discovered that a lot of users had something like 500 likes but had only liked five people themselves. They saw this is an all-inclusive opportunity to increase the number of matches, enhance user experience and, most importantly, generate revenue.

“We are just figuring out ways to make a living without selling users’ data,” Mr. Trifonov said, adding that it’s difficult to do so because users think that apps should be free.

Many companies turn right to selling user data, and while we all know this is terrible for users, it’s important to realize it isn’t even necessary for startups. Sure, while 3nder may not be making bank on this $0.99 per month curiosity feature, they’re making money and improving their product— essentially killing two birds with one stone. 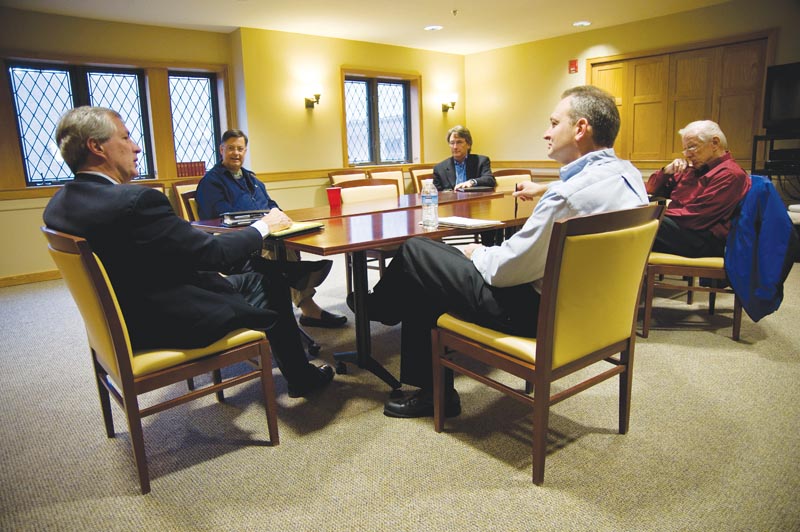