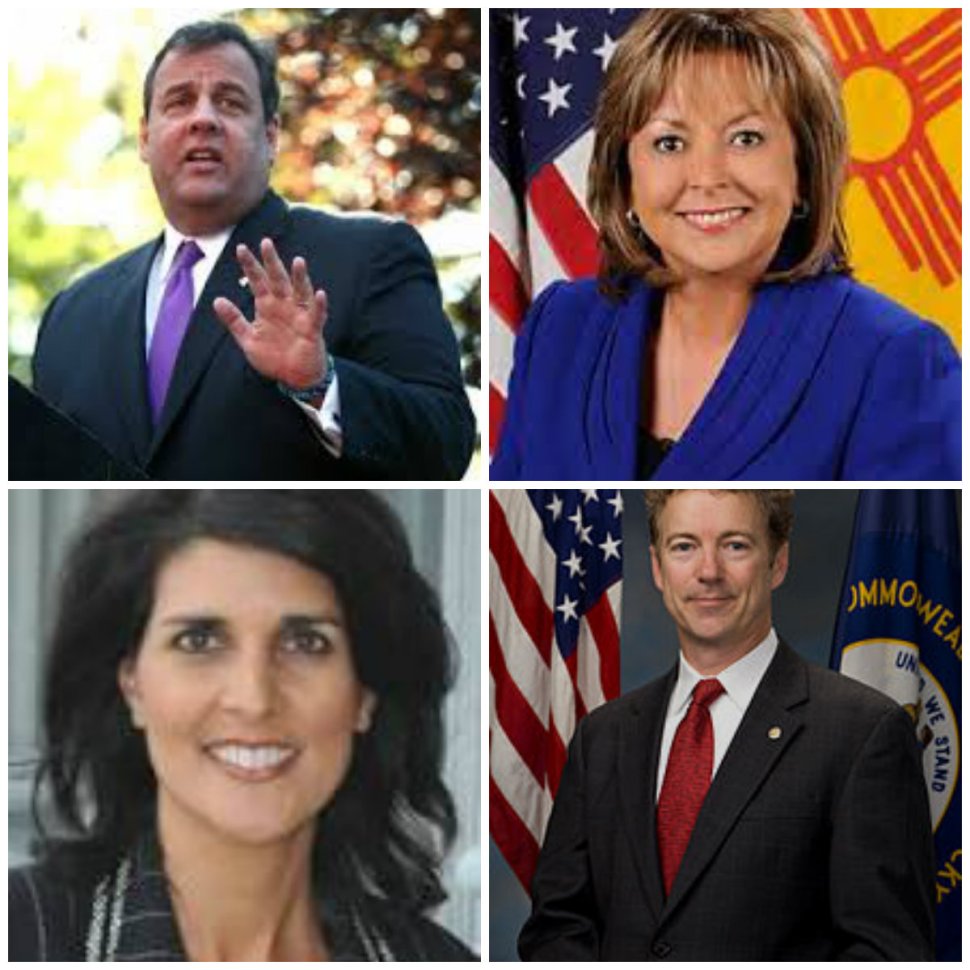 Whatever the vagaries of New Jersey politics, Gov. Chris Christie’s apparent drive to seek the Republican presidential nomination continues unabated. Christie continues to traverse the country in his role as Republican Governors Association chairman. In doing so, he is drumming up support for, and building relationships with, Republican candidates nationwide. Christie has led a crowded potential Republican field at this early stage in the 2016 presidential derby. PolitickerNJ took a look at the strengths and weaknesses of possible Christie running mates if he were to run and win the nomination.

The GOP governor of New Mexico has already been seen at Christie’s side at the governor’s 2013 election eve rally in Union City. Christie garnered 51 percent of the Latino vote in the 2013 election, and his appointment of Latino community activist Martin Perez to the Rutgers Board Of Governors as well as his recent trip to Mexico demonstrates Christie’s strong interest in courting the Latino vote. A Martinez pick could be a double demographic whammy with women and Latinos. The downside: New Mexico has only five Electoral College votes.

Christie, a Northeasterner, has yet to truly connect with Southern GOP voters. Haley, a Republican and the first female governor of South Carolina, could serve as a quick fix for this problem. Haley’s Indian American background could also appeal to centrists attracted to diversity on a national ticket. However, though Indian Americans are an emerging voting bloc in New Jersey, they do not yet have the demographics overall to make a dent on a national basis.

The Louisiana governor’s name has been bandied about before as a potential vice presidential candidate, notably in the 2012 campaign. The 2016 race is no different. Some of Jindal’s selling points are that he is from a Southern state and that Christie is familiar with Jindal, the vice chairman of the Republican Governors Association and a previous chairman of the organization. Jindal, an Indian American, also could suffer from not being a member of a demographic group as desirable as Latinos to balance the ticket.

The Republican Latino U.S. Senator from a Southern state could be the regional and demographic wonder weapon for a potential Christie campaign. Florida’s 29 Electoral College votes would make Rubio an enticing addition to a Christie-led ticket. But for Rubio, it may come down to a simple question he asks himself: why be number two when I could be number one?

A Republican U.S. Senator from Kentucky, Tea Party devotee and son of libertarian icon Ron Paul, the former U.S. Representative and presidential candidate from Texas, Paul could strengthen Christie’s conservative bona fides in the flyover states. But after repeated public sparring over issues such as foreign policy, national security and the Bridgegate scandal, what’s needed to cross the divide between Christie and Paul may be a bridge too far. Kentucky’s relatively few eight Electoral College votes might not help either.

The GOP governor of a key Midwestern swing state, Kasich is being mentioned as a potential GOP presidential candidate in 2016. If he settles into Christie’s vice presidential slot, Kasich, who is coasting to reelection in Ohio while he espouses compassionate conservatism, could augment the idea that Christie has the bipartisan ability to appeal to moderates. 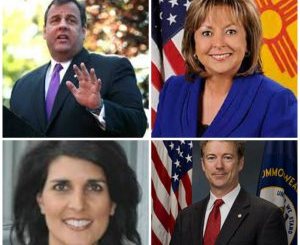