Watson Coleman is running against Republican Dr. Alieta Eck in the Twelfth Congressional District, which includes municipalities in Mercer, Middlesex, Somerset and Union counties. She is seeking to replace U.S. Rep. Rush Holt (D-12), who decided not to seek reelection.

More than $15,000 was raised for Watson Coleman’s Congressional campaign, according to a source. 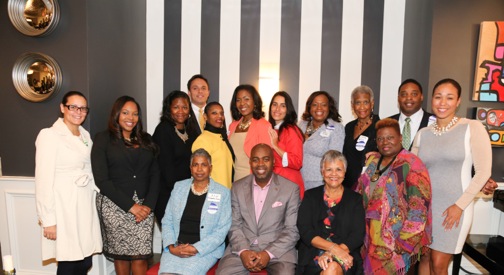