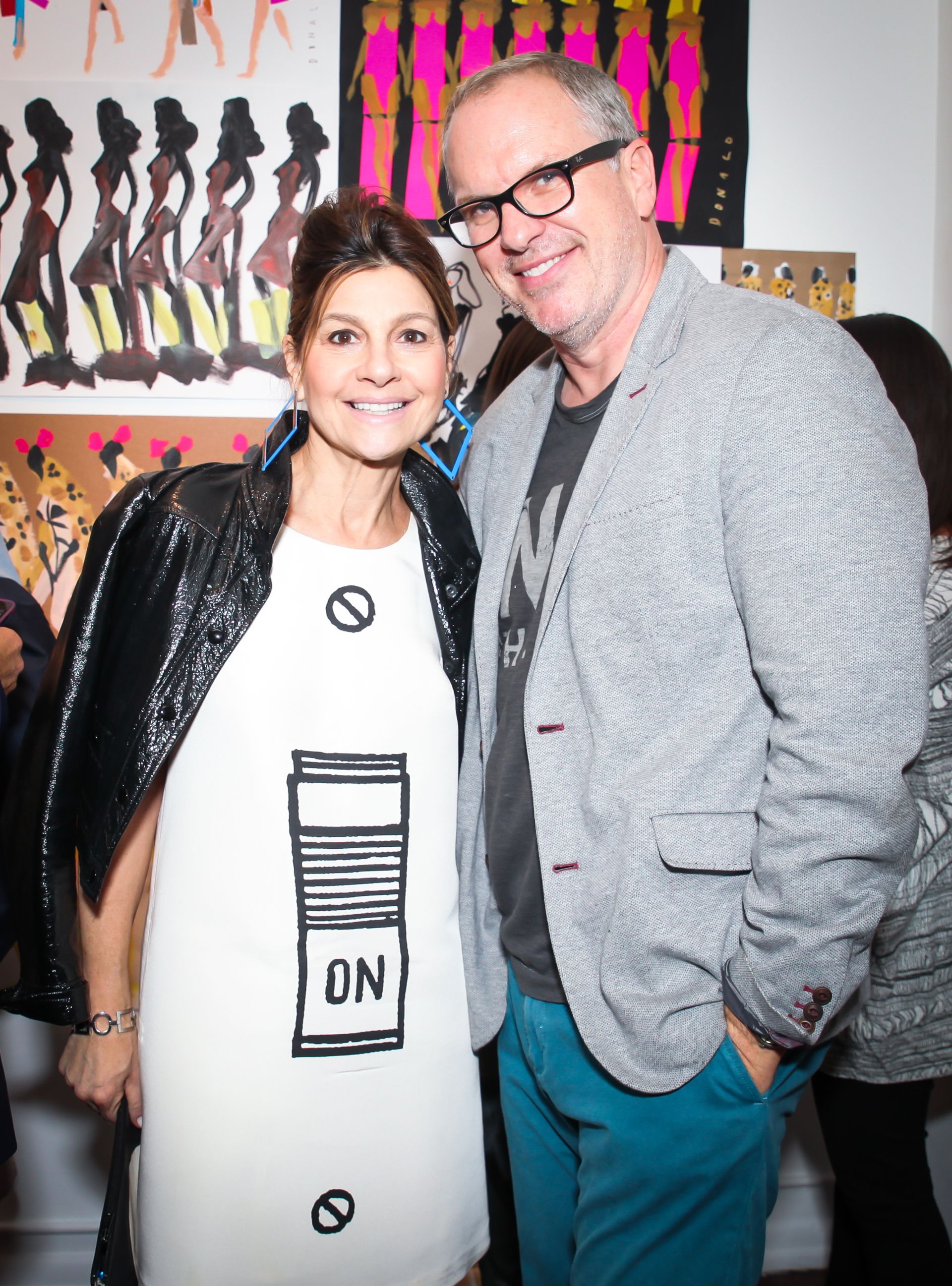 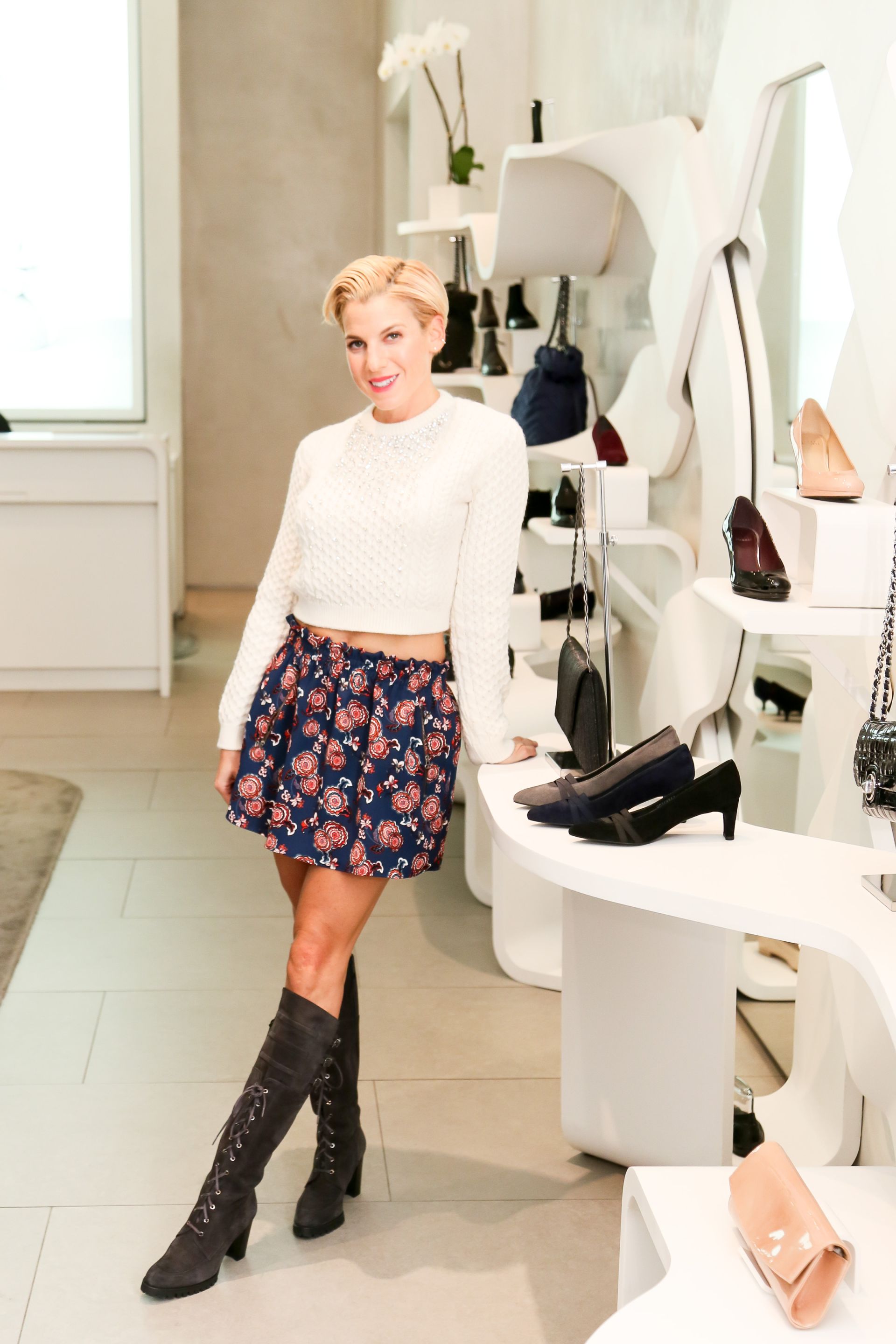 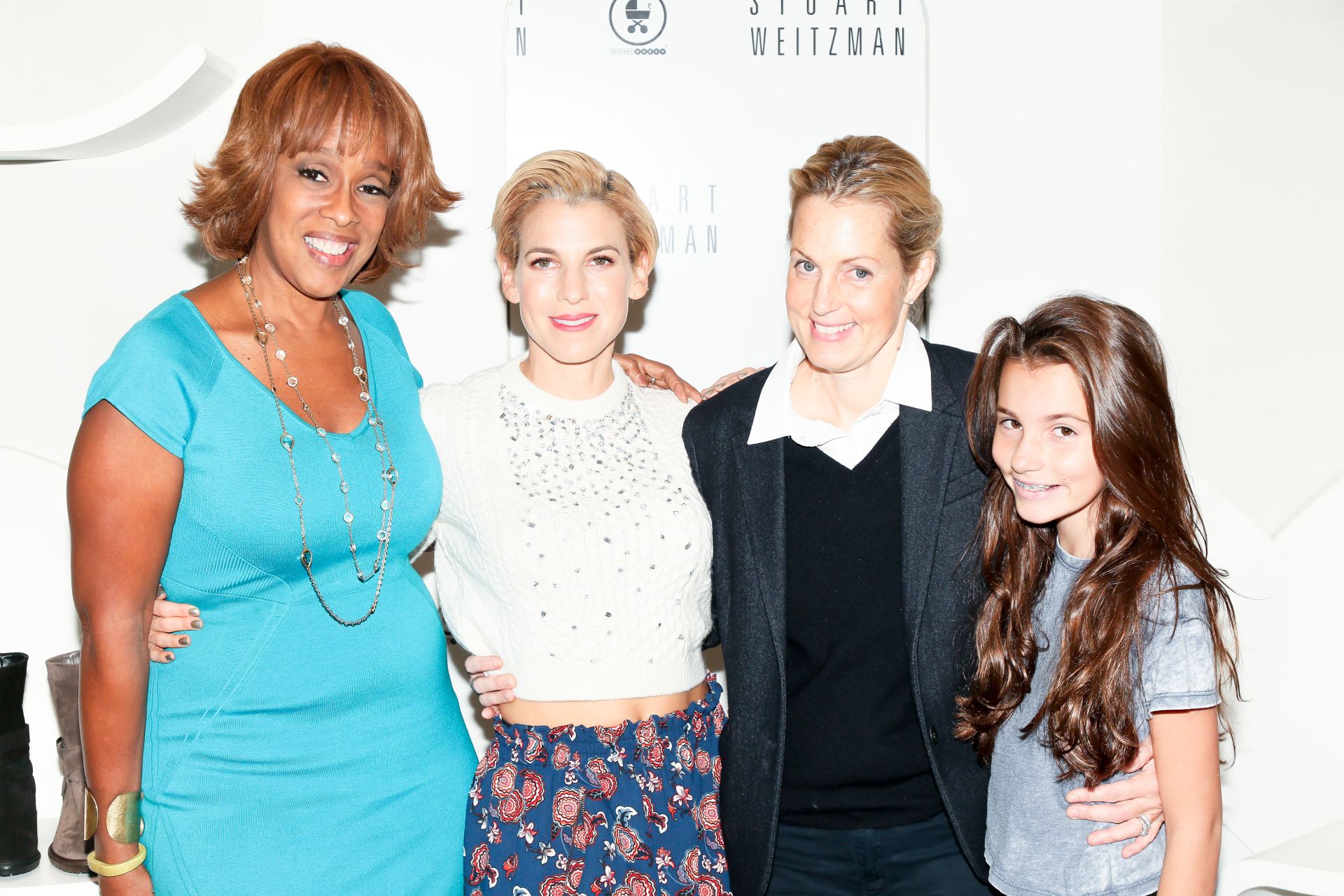 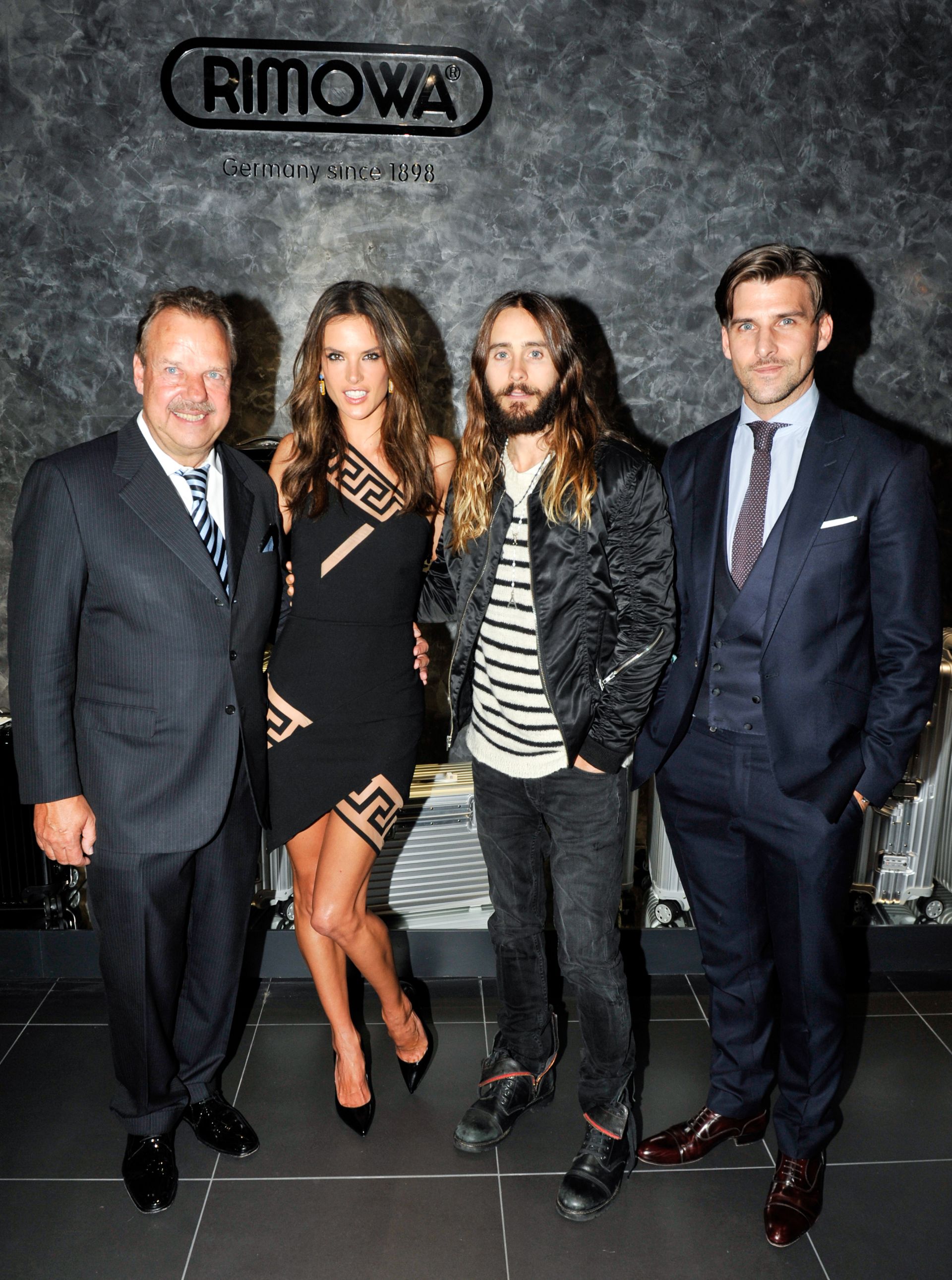 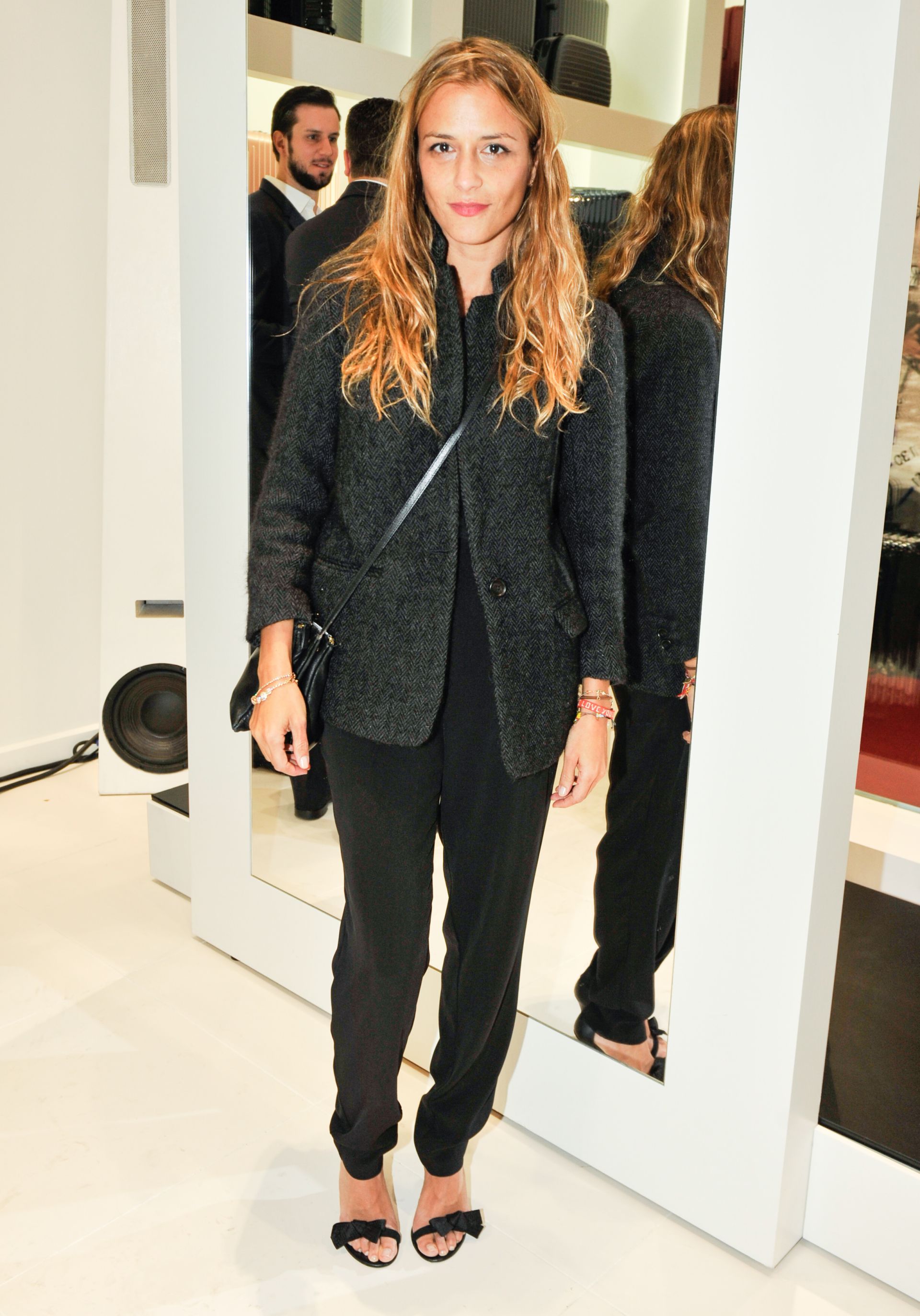 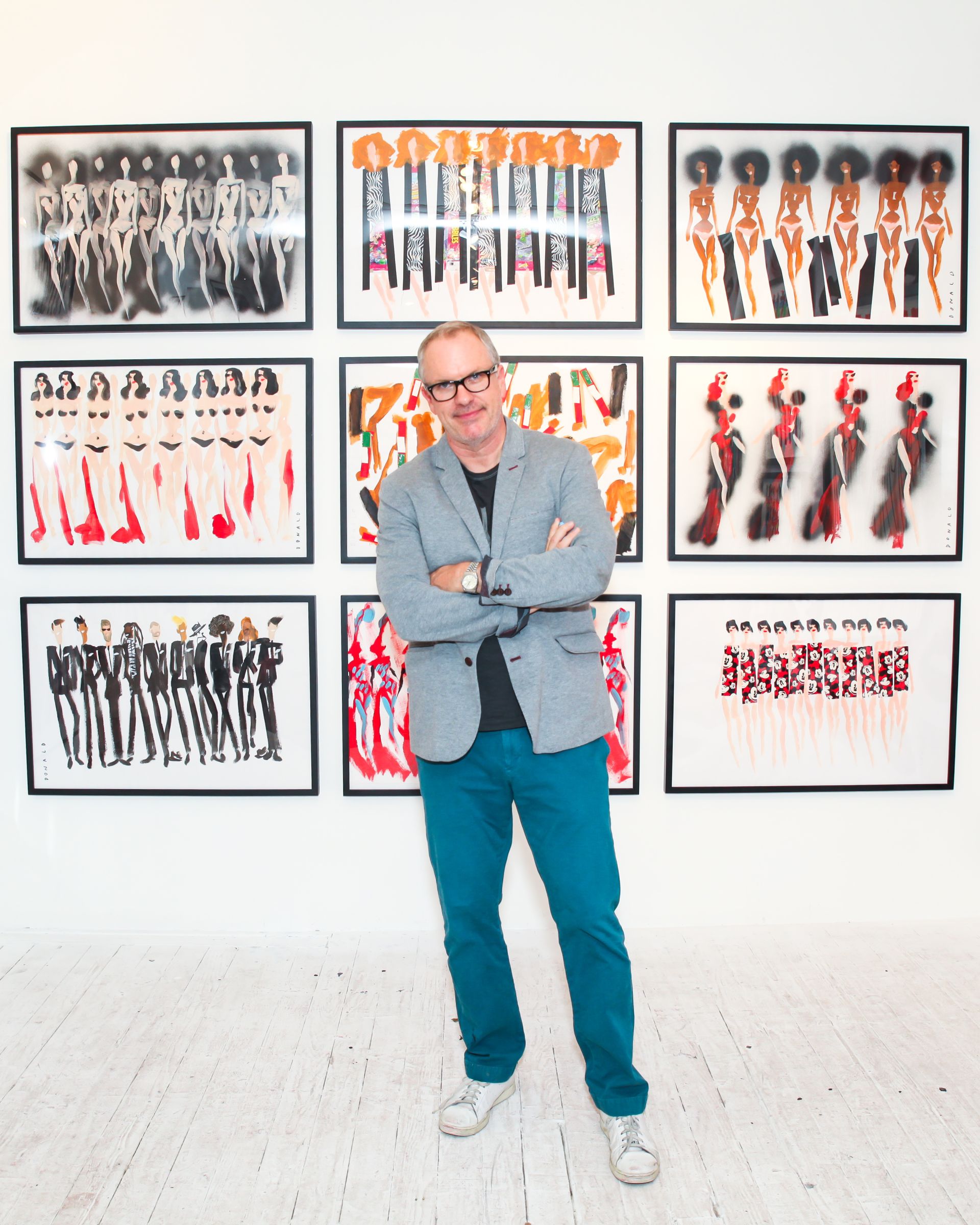 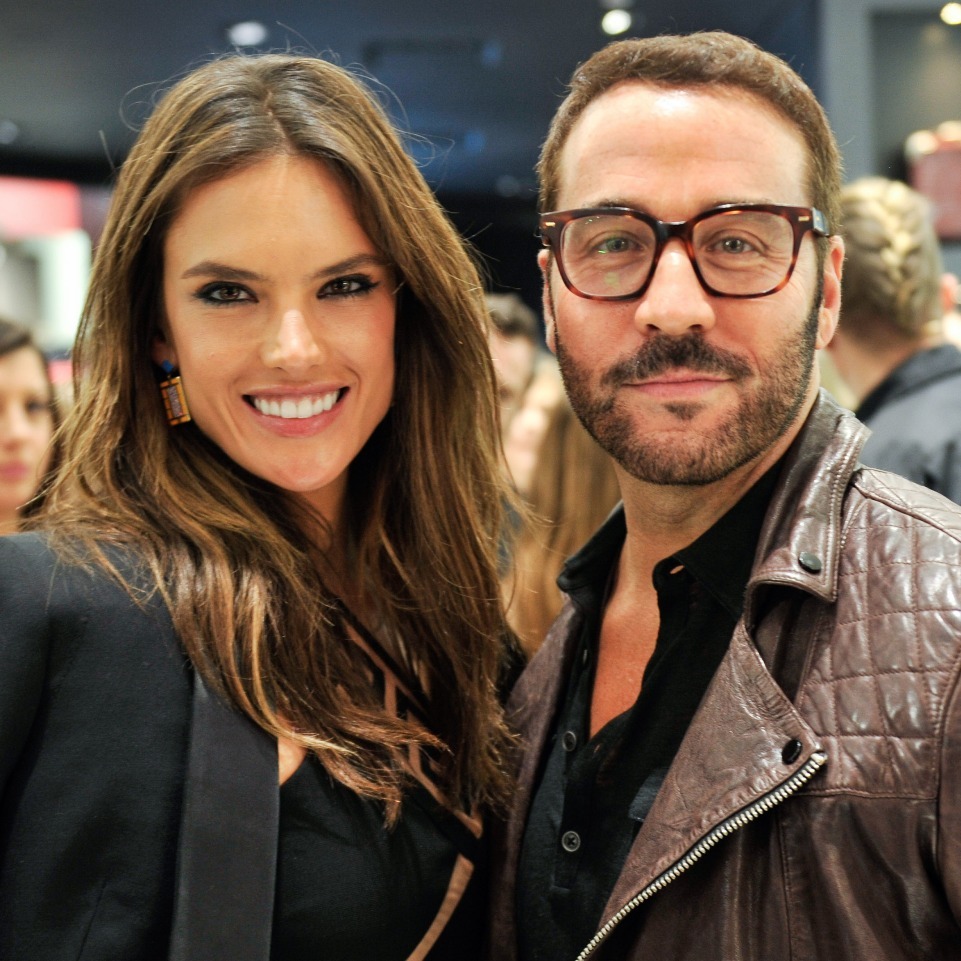 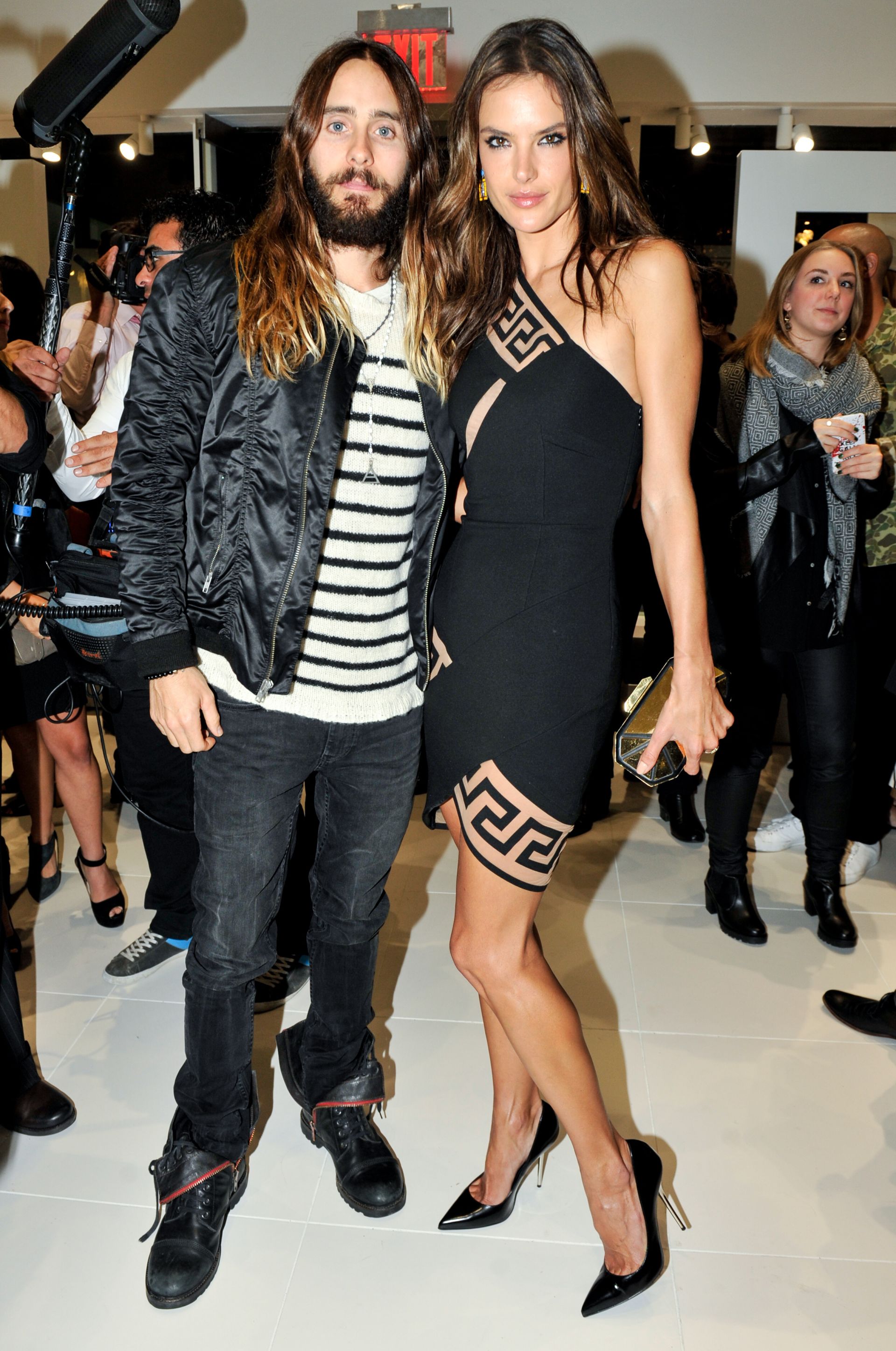 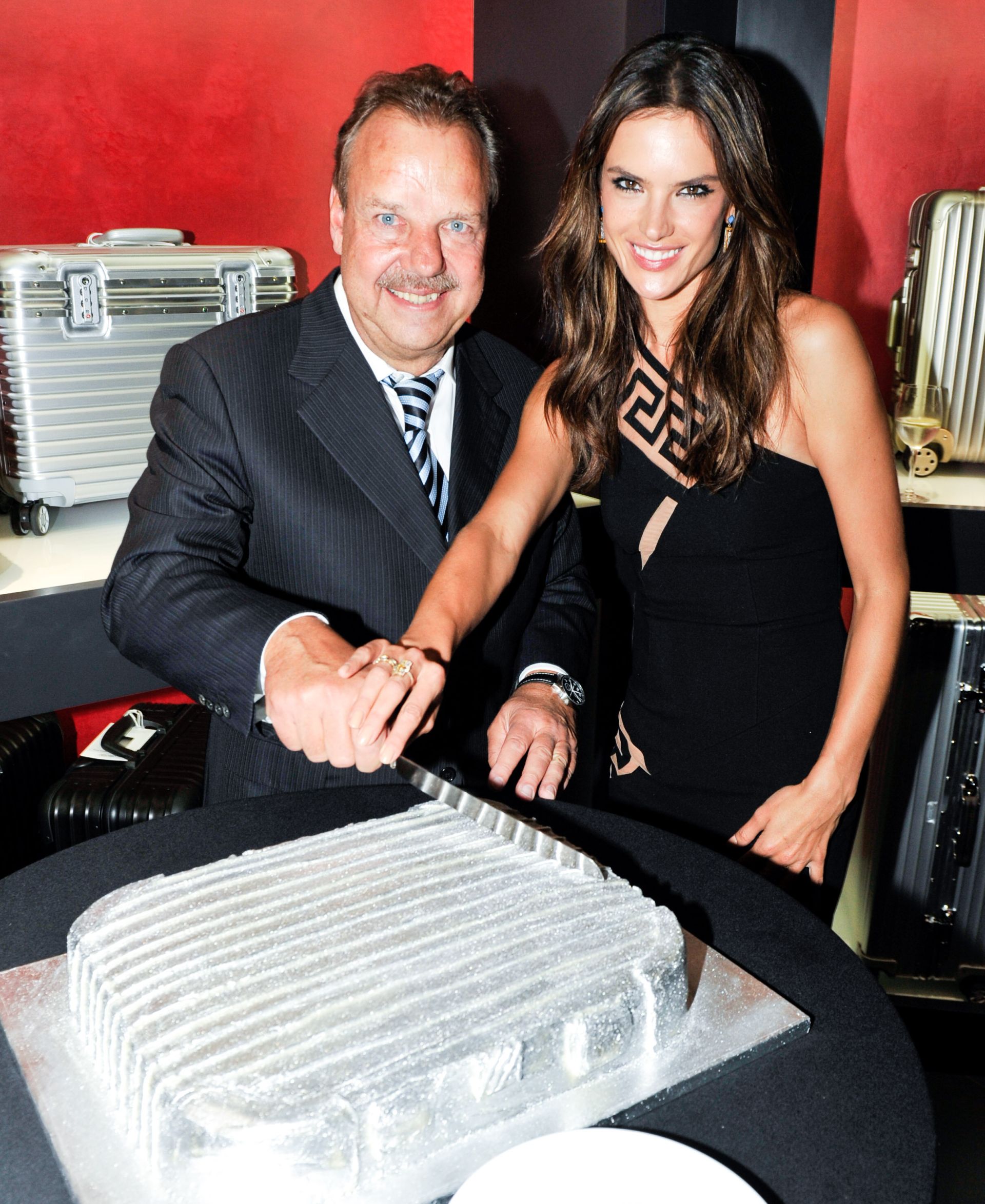 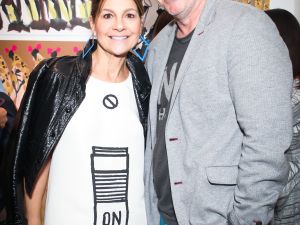 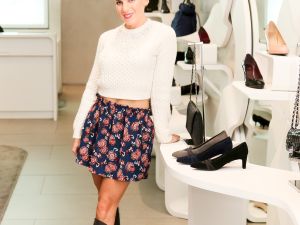 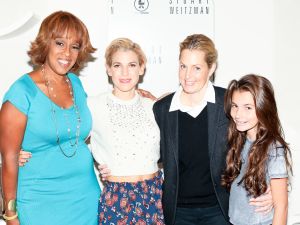 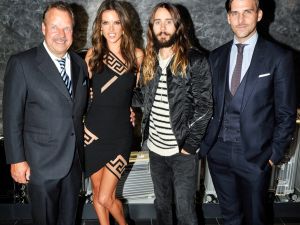 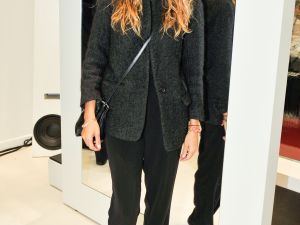 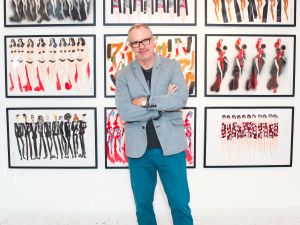 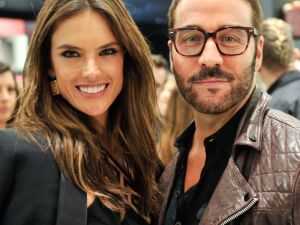 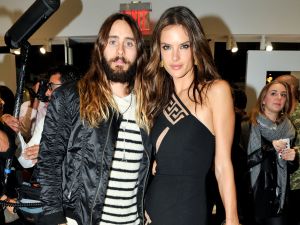 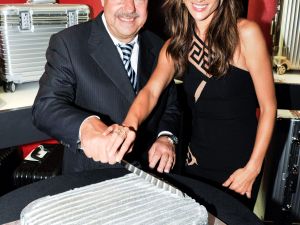 Last night’s trio of parties took revelers uptown and down in a flash starting at Stuart Weitzman where Jessica Seinfeld —Mrs Jerry— showed off her Stuart Weitzman Baby Buggy Collection collab. The collection of three shoes were inspired by her three kids, Sasha, Julian, and Shepherd. “Just like children, each one is a favorite at a different moment,”  said Mrs. Seinfeld, while sitting alongside Gayle King trying on stacks of Stuart Weitzman Shoes. Ali Wentworth and daughter Elliott Stephanopoulos also turned out to pick up some new footwear and give back to Seinfeld’s thriving charity, Baby Buggy. Needless to say, everyone went home well-heeled.

Just a block away, Alessandra Ambrosio and Oscar winner Jared Leto made a swift entrance into luggage go-to Rimowa’s brand new Madison Avenue outpost. Apart from the famous faces, the store flaunted it’s new collaboration with cultural arbiter Neville Wakefield, and cut a cake with the brand’s head honcho, Dieter Morszeck to celebrate. Leto snacked on a host of healthy juices brought in by his two assistants and remained mum while the cameras clicked around Ms. Ambrosio and a late arriving Jeremy Piven. “I always have a swimsuit and a pair of flip flops,” Ms. Ambrosio said of her essentials inside her Rimowa luggage, “Just in case there’s an ocean or beach or swimming pool.”

The night finished off downtown at Eric Firestone’s gallery on Great Jones Street, where Harper’s Bazaar UK showed off yet another round of creations for cosmetic executive-cum-art titan Donald Robertson. “My favorite thing about this show is that we only invited positive people,” the vibrant renaissance man said, “and there have been no mean art critics. It’s been all positive, which I know is not a good thing, but I like it like that.” Robertson fans Lisa and Richard Perry stopped by to pick up a few more pieces for their collection, and by the end of the night, a good portion of the works had been sold. Bravo Donald!