Brooklyn Congressman Hakeem Jeffries today lashed out at the Secret Service for permitting a knife-wielding man to gain entry to the White House–with the representative suggesting that President Barack Obama’s protective detail is more porous than the posse of rapper Shawn “Jay-Z” Carter.

Hours after Secret Service director Julia Pierson resigned over multiple breaches breach–one in which the blade-carrying Omar Gonzalez was allegedly able to hop a fence and rush through much of the first floor of the presidential mansion–Mr. Jeffries bashed the agency for its lapses.

“The resignation of Director Pierson is a welcome development, but it is not sufficient,” said Mr. Jeffries. “We cannot have a situation where Jay-Z appears to have a more competent security apparatus than the President of the United States.”

The incident with Mr. Gonzalez came just days after an armed security contractor with a string of convictions for violent offenses was allowed to board an elevator with Mr. Obama in Atlanta, Georgia, according to the Washington Post. Both occurrences constitute substantial breakdowns in Secret Service protocol.

The solution to the security troubles, the freshman congressman argued, was a comprehensive shake-up in the way the famous black-suited bureau is run and funded.

“The Secret Service needs strong leadership from top to bottom, significant retraining, a firm disciplinary code, technology enhancements and a greater budget allocation,” he said. “Only then, will the President and the American people get the agency we deserve.” 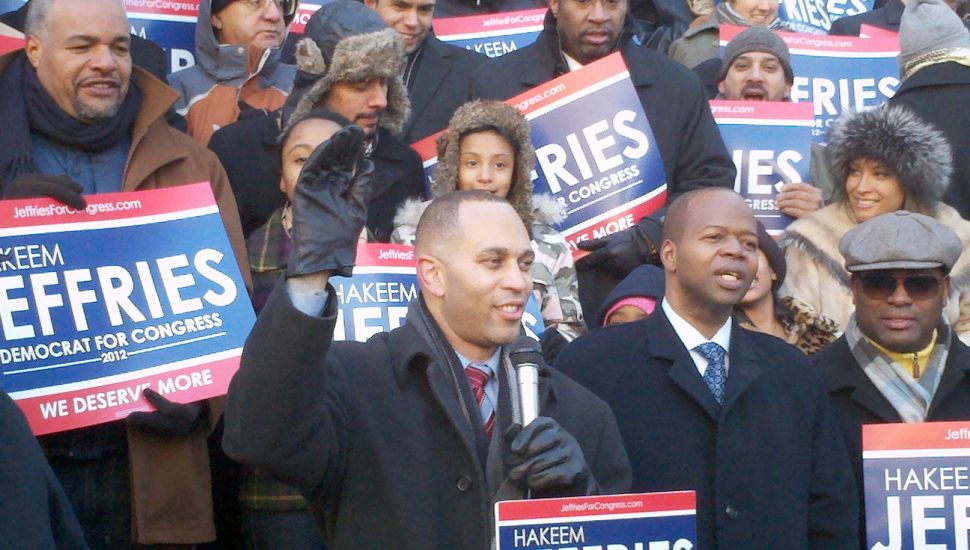