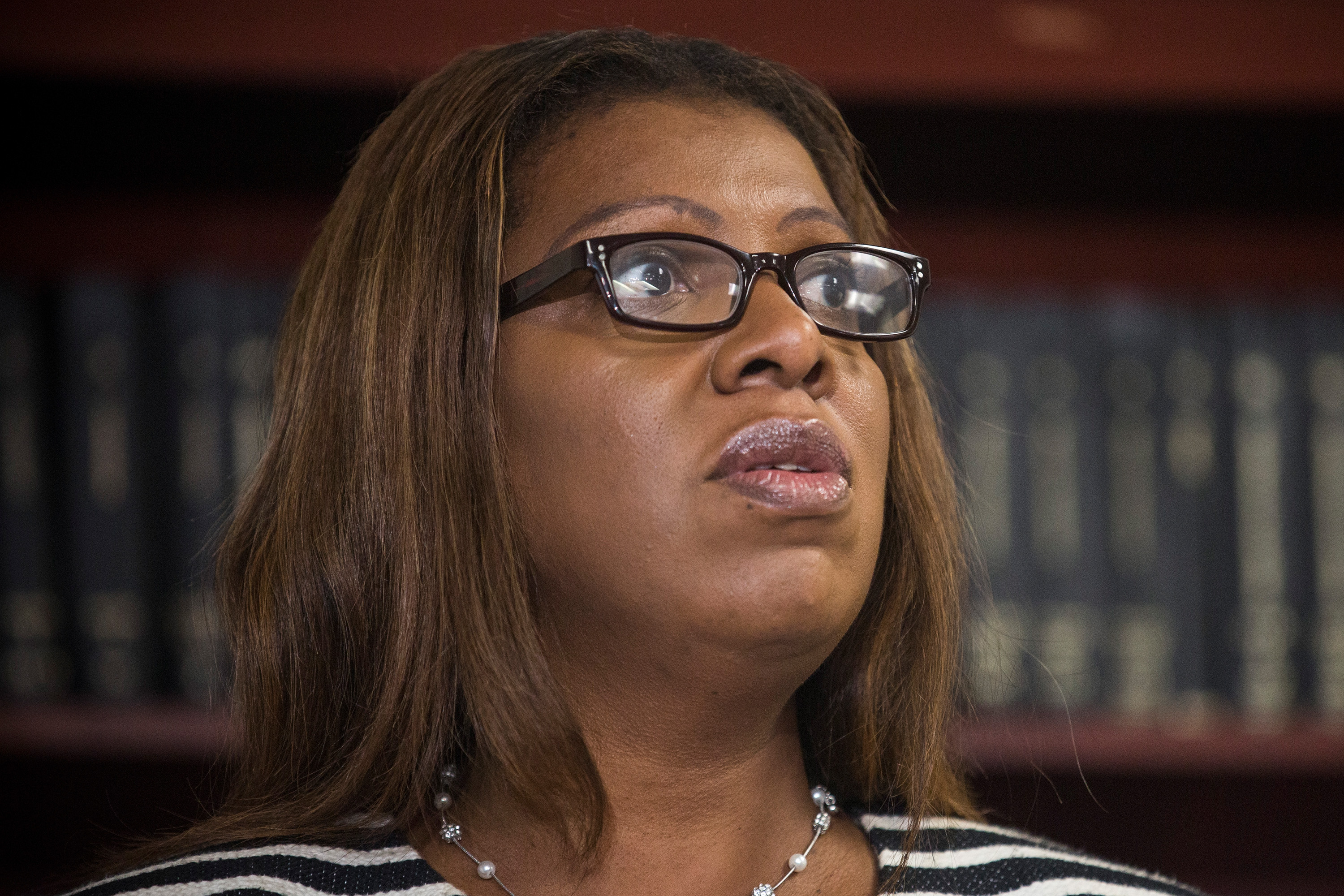 Mr. Banks, who is also black, was set to be named the police department’s first deputy commissioner–number two under Police Commissioner Bill Bratton–but shocked Mr. Bratton and City Hall when he announced his resignation today.

“I am incredibly disappointed by today’s news that Chief Philip Banks III is resigning from the NYPD. He is a widely-respected leader whose service has made a real difference for our city,” Ms. James said in a statement.

“The fact that just ten months into this administration, the top uniformed police officer believed that he had to resign is deeply troubling, especially on the heels of First Deputy Police Commissioner Rafael Pineiro’s retirement,” Ms. James continued. “I am most concerned about making sure the reforms promised to this city are real and lasting, and that our commitment to a diverse police leadership is unflinching.”

News outlets reported that Mr. Banks and Mr. Bratton disagreed over how much authority Mr. Banks would have in the department after he was promoted. In a press conference at City Hall, Mr. Bratton downplayed the alleged tension between himself and Mr. Banks, telling reporters Mr. Banks made a “personal decision” to quit.

For elected officials like Ms. James, having a black official in a powerful position in the police department is necessary. Minority communities and police have clashed over the years and bad blood boiled again this summer when a black Staten Island man died in policy custody after he was placed in an apparent chokehold.

Mr. de Blasio, in a statement, also said he was disappointed but expressed less concern than Ms. James. Mr. de Blasio and his police chief reportedly scrambled to keep Mr. Banks in his post before he abruptly quit.

“We were disappointed to hear of Chief Philip Banks’ personal decision to step down,” Mr. de Blasio said. “He has served New York City admirably during his nearly 30 years on the force, and we were enthusiastic about the leadership and energy he would have brought to the position of First Deputy Commissioner.” 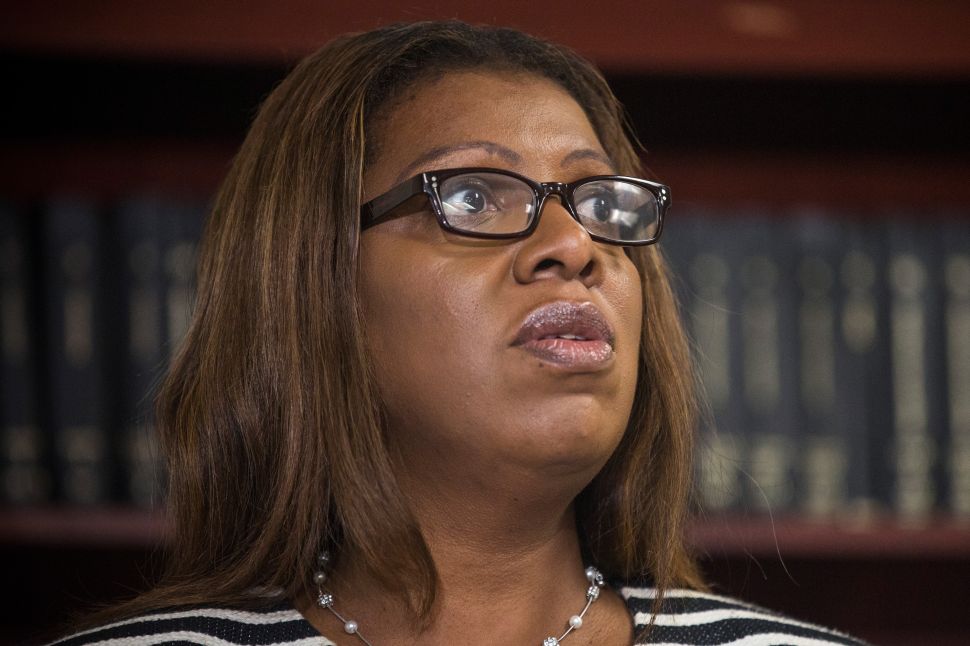