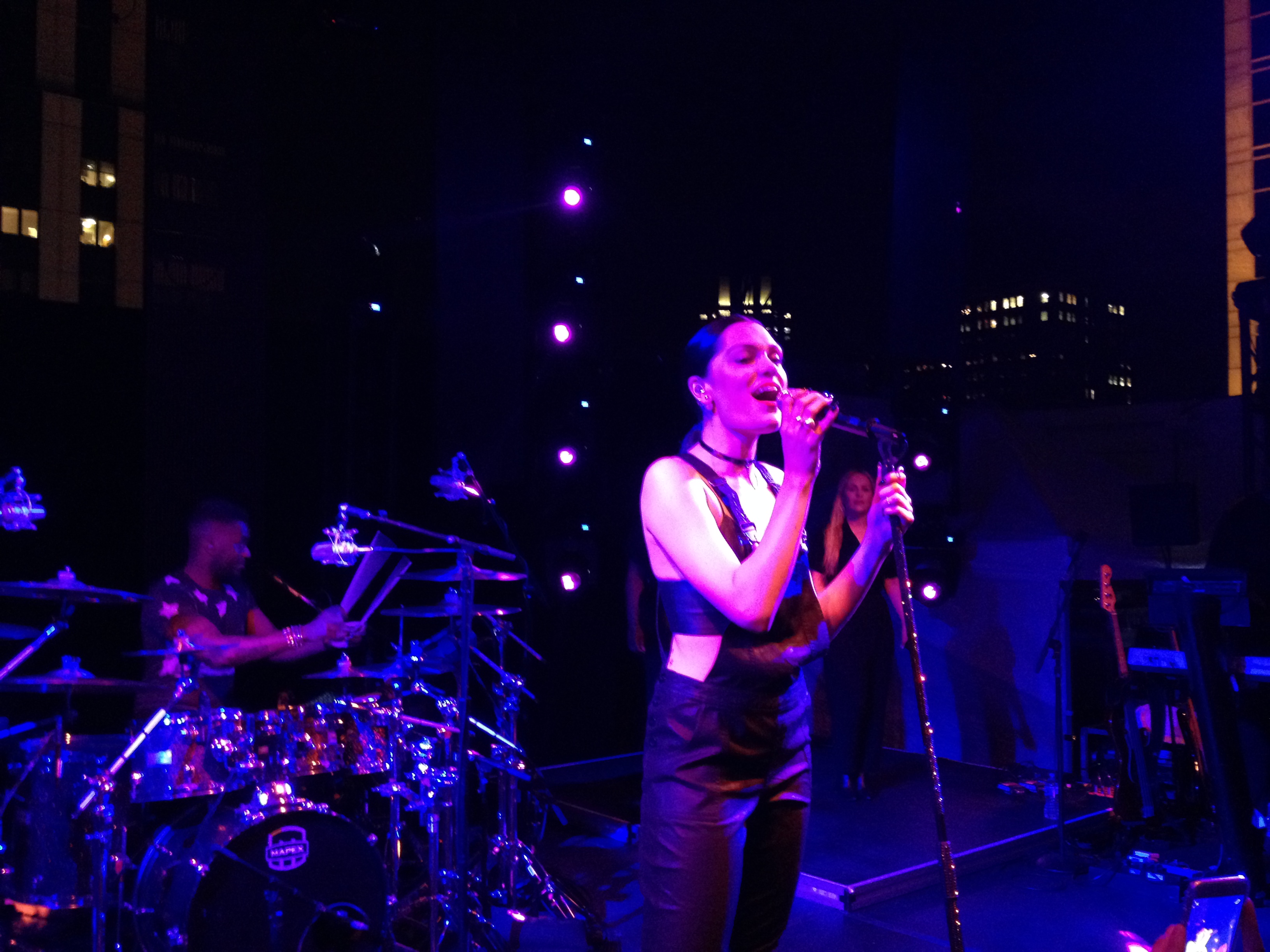 They packed Panico’s in New Brunswick last night, a network of politically active and insistent Latinas and those they honored as they made an emphatic case for more power in this state.

LUPE-PAC wants to increase the number of Hispanic women in elected office.

New Jersey has 677,000 Latino eligible voters, 53% of whom are Latinas, according to the Pew Research Center. But of 120 seats in the Legislature, only seven Latinas hold elected office – two senators and five assemblywomen. Out of 72 cities with populations over 30,000, only one (Perth Amboy) has a Latina serving as mayor.

Many insiders paid particular tribute to Mejia, who’s had a successful run this year as a lead organizer on the campaign front in the Newark mayor’s race and in her push to secure paid sick leave in multiple cities statewide.

There was some political murmuring around Fulop and Singleton, with at least one insider noting that standing together the pair gave off a 2017 north-south gleam.

“I’m honored and flattered that they thought me worthy of an award,” said Singleton. “I didn’t look at it through that microscope [of 2017]. My election is 2015, and while some others are creating that visual picture, I can’t speak for Steven, but he and I didn’t focus on that last night.” 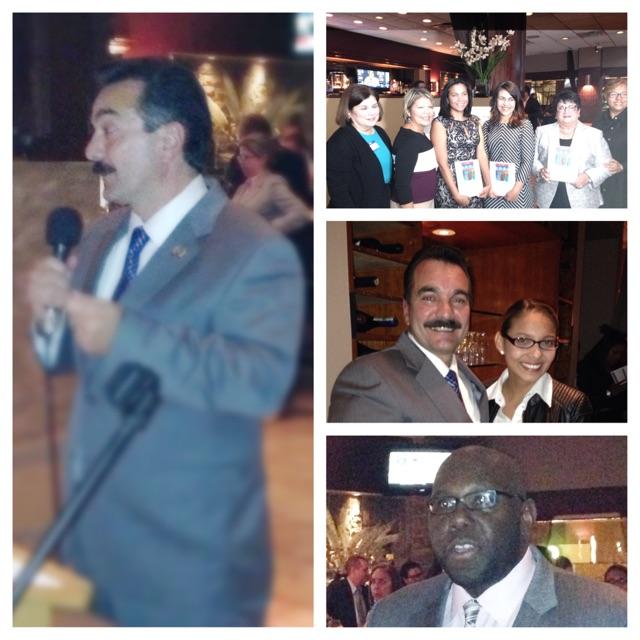