Shaun Dyer, 49, was convicted of second-degree murder today for beating his roommate to death in their Upper East Side apartment following an argument over unpaid rent, according to the Manhattan D.A.’s office.

The murder of David Shahda, 47, occurred nearly three years ago to the day, on October 13, 2011, when the two roommates had a loud argument hours before a city marshall was scheduled to arrive and evict Mr. Dyer from the apartment the men shared on East 62nd Street for unpaid rent. According to the D.A.’s office, Mr. Dyer attacked Mr. Shahda following the argument, hitting him repeatedly with a metal pipe and commanding his Bullmastiff to attack Mr. Shahda as well. Following the murder, Mr. Dyer threw the metal pipe out the window and bagged his bloody clothes and other crime scene items, disposing of them in an alley nearby, after which he ran errands, the D.A.’s office said, including taking a trip to the local grocery store. He left the dog, named Bones, shut in the apartment.

Mr. Dyer returned to the scene of the crime when called by the marshal, who needed assistance entering the apartment in order to evict him. Upon opening the door, the marshal found Mr. Shahda’s body and the blood-covered dog. Mr. Dyer claimed not to know what had happened, according to the D.A.’s office.

When the police arrived Mr. Dyer told the police that he had spent the morning going to his methadone clinic, according to The New York Times.

“Further demonstrating his disregard for human life, Dyer had the audacity to lead a City Marshall into the apartment where his roommate lay dead and feign ignorance of the crime,” Manhattan D.A. Cyrus R. Vance said in a statement following the conviction.

The story also had another sad twist. Bones, who was found to have a sweet temperament despite his involuntary involvement in the crime and was eventually released following the intervention of animal rights advocates from Long Island, was sent to a woman in Ohio who was known to work with powerful dogs, according to The Times. About a year after taking Bones, the woman claimed that he had been dognapped during a burglary, but his body later was later discovered in a shallow grave behind her house with signs of malnutrition and possible starvation.

Mr. Dyer was convicted following a jury trial in New York State Supreme Court; he is expected to be sentenced on Nov. 13. 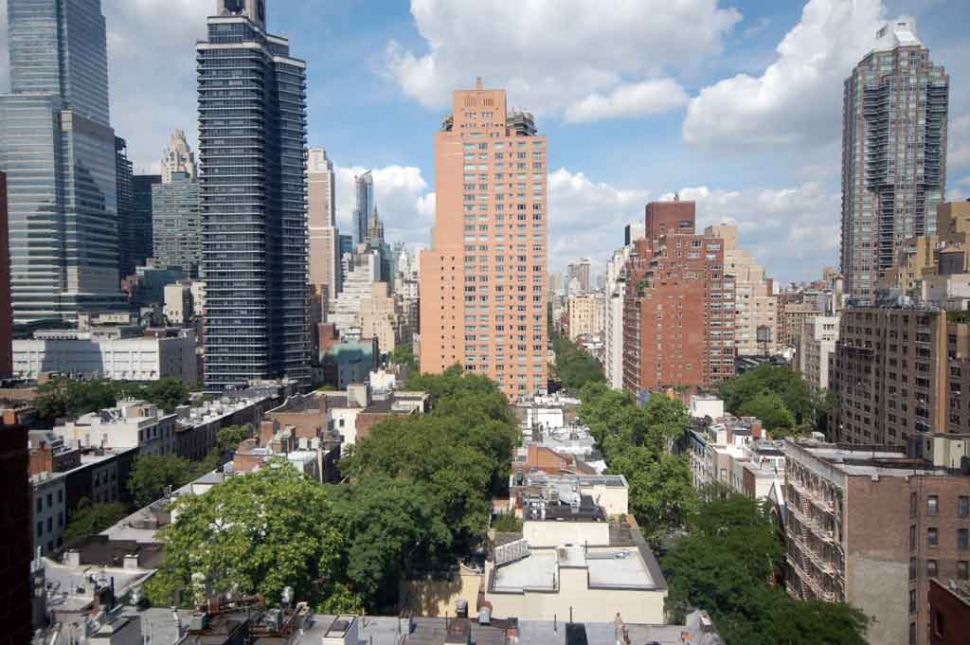