New Yorker editor David Remnick choses Instagram over Facebook, has a “very good and even close” relationship with Anna Wintour, finds it “very pleasant” when people come up to him “in the subway or the gym or the grocery store” and say nice things about the magazine, wishes he had interviewed his great-grandparents and Bob Dylan, and more. (Women’s Wear Daily)

The Christian Science Monitor will launch Passcode, a new vertical devoted to security and privacy issues. Readers can expect to learn about what’s happening with the tech in their lives, as journalists tackle global issues. Abe McLaughlin, the Monitor’s content strategy director, calls the publication “a 106-year-old start-up.” (Poynter)

Graydon Carter thinks weekly magazines are doomed. During an interview with Bloomberg, the Vanity Fair editor said that news “has more of an urgency now.” He also cited the lack of distributors and unprofitable newsstands as causes for concern. (Media Bistro) 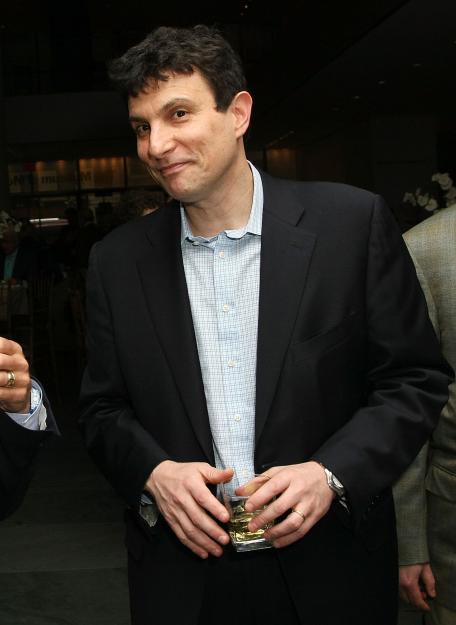