Facebook has tightened its guidelines for research after its emotion study was roundly criticized by users. The social media giant will now have a formal review process for pre-approving research, and it will also centralize its academic work on a site called Research at Facebook.  However, the site will not change how it receives consent from users, and it will also not use external auditors for data analysis. (TechCrunch)

Disney CEO Robert Iger has extended his contract two years. He will remain in the position until June 2018, at which time he will retire. Disney has rebounded under Mr. Iger’s leadership, acquiring the Marvel and Star Wars franchises and releasing Oscar winner and box office hit Frozen. (New York Times)

Craig Silverman, foe of all things bullshit on the Internet and a fellow at Columbia University’s Tow Center for Digital Media, has created an online debunking tool called Emergent, which he recently launched in beta. (Gigaom)

There has been speculation about a possible AOL-Yahoo merger, but the heads of both companies were tight-lipped on the subject during Advertising Week in New York. AOL CEO Tim Armstrong only said that the merger was “not a factor” day to day, while Yahoo CEO Marissa Mayer did not discuss the subject at all. (Capital New York)

Adam Sandler will star in and produce four feature films made exclusively for Netflix; this is the streaming site’s latest move toward Hollywood, as it will also premiere the Crouching Tiger, Hidden Dragon sequel the same day it hits theatres. The always classy Mr. Sandler said he agreed to the deal because “Netflix rhymes with Wet Chicks.” (New York Post)

Joe Vardon is now on the LeBron James beat for the Northeast Ohio Media Group. Mr. Vardon used to cover Ohio Gov. John Kasich for the Columbus Dispatch. but he has now taken his talents to Cleveland. He says both beats involve traveling and making connections with powerful people. Why did he make the switch? “It’s just one of the most unique jobs in the country. There aren’t many like it.” (Poynter) 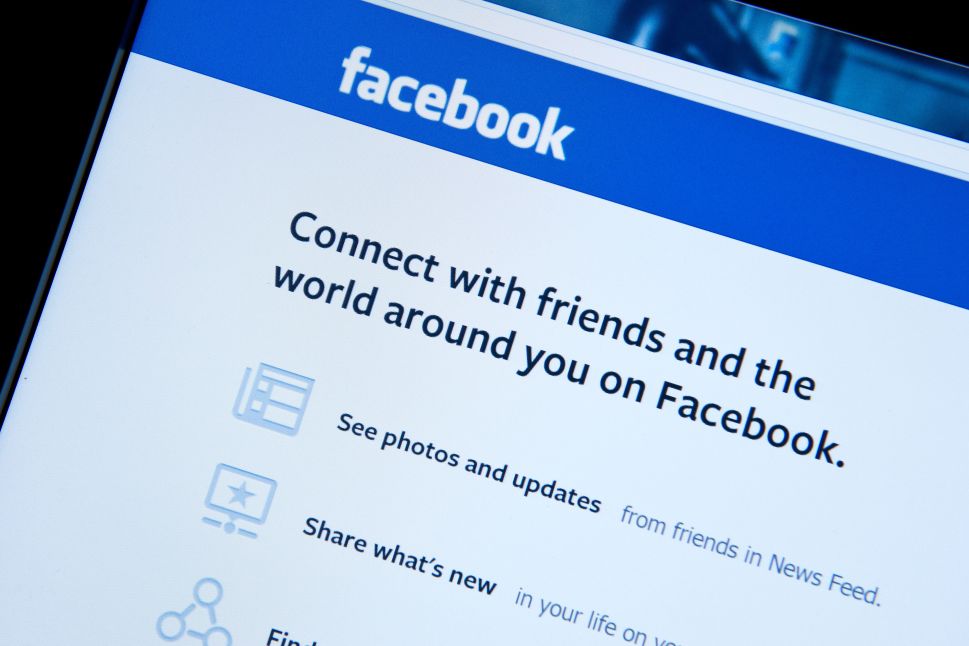