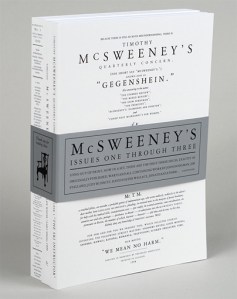 McSweeney’s, the San Francisco-based publishing company founded by Dave Eggers, is finally becoming what it has always seemed to be: a nonprofit organization. “I’ve always been attracted to books and projects that we love and are passionate about, and it doesn’t always intersect with books that will sell a million copies,” Mr. Eggers said. The Believer will become bi-monthly rather than monthly, but it will have longer pieces and more investigative reporting, according to Mr. Eggers. (The New York Times)

CNN is laying off 300 people, about eight percent of its workforce. The staffing cuts will affect the network’s bureaus in New York, Los Angeles, Atlanta and Washington, D.C. Jane Velez-Mitchell’s show has been cancelled, and the staff of Christiane Amanpour’s program has been cut. CNN’s entertainment unit is also disbanding. (Media Bistro)

The American Society of News Editors and the Online News Association are becoming more similar. ASNE is taking steps to increase its Web and mobile literacy, while ONA is focusing more on freedom of expression, diversity and newsroom leadership. Both organizations want to find “viable business models for what we do in journalism.” (Poynter)

Tim Wu is the new head of the Poliak Center for the Study of First Amendment Issues at Columbia University. Mr. Wu, a Columbia law professor and former lieutenant governor candidate who coined the term “net neutrality,” will focus his work on the relationship between the First Amendment and contemporary issues. (Columbia)

USA Today is growing its digital news audience. The paper’s website had its highest comScore on record, with 78 million unique visitors to the site- this was largely thanks to the tech section’s Apple coverage. In the General News category, the site was ranked fifth, between NBC News and Buzzfeed. (Romenesko) 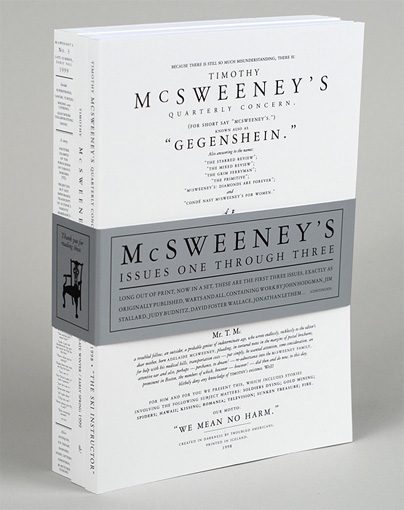