Vivian Schiller, the high-profile hire who went to Twitter last year to run its news division, is leaving the company as part of larger consolidation. Ms. Schiller announced the news last night, naturally, on Twitter. (Re/code)

Dr. Seema Yasmin, physician and staff writer/subject matter expert for the Dallas Morning News, says “it has been surreal” to cover Ebola for the paper. Thomas Eric Duncan died from the virus Wednesday morning in Dallas after nine days of sickness. This big story was also a big moment for the Morning News’ subject matter expert program- Dr. Yasmin, formerly of the CDC, is the third expert hired by the paper, and she is focusing on in-depth, enterprise stories. (Poynter)

Apple has been granted a patent for a “digital periodical,” a portable, flexible, double-sided device which can be used for both reading and advertising. The “Apple Paper” receives updates via SMS, breaking them down into text, image, audio and video and then reassembling them on the page. Don’t get your hopes up, though: Apple likes to have a lot of patents for marketing reasons, but not many of them actually reach store shelves. (Business Insider)

Jay Leno will return to TV with a CNBC show about cars. The retired talk show host is near a deal to star in a prime-time program built around his longtime affection for automobiles; it will not be a comedy show. (The New York Times)

In an era where most newspapers are downsizing, the Washington Post is expanding their coverage of one area: religion. The paper posted a job listing for a metro religion writer on their Tumblr Wednesday morning. Anyone who wants the job should be able to “tap into the faith conversation on social media and the Web” and also “appreciate the human drive to find larger meaning in life.” (Washington Post) 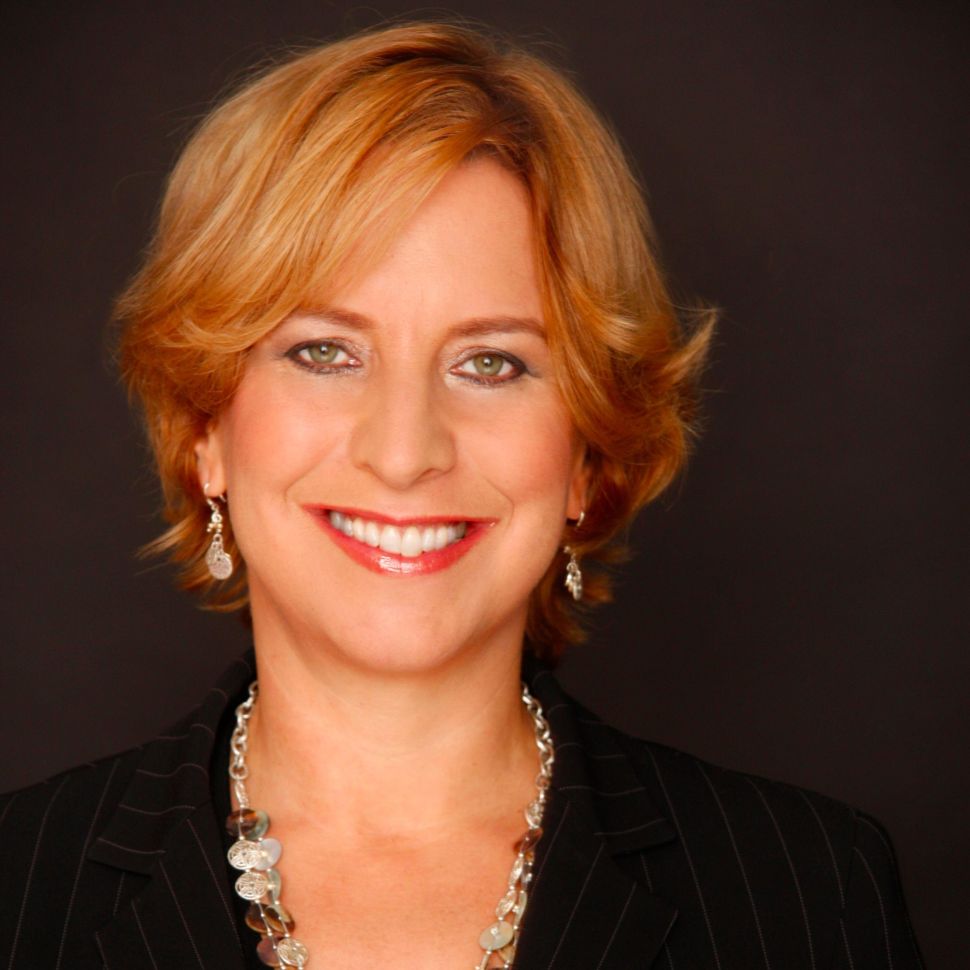