U.S. Senator Cory Booker (D-NJ) holds a 15 point lead in his re-election bid according to today’s Monmouth University Poll.  The poll of likely voters found that few know GOP challenger Jeff Bell or see any benefits in his main campaign plank of returning U.S. currency to a gold standard.

Among Garden State voters likely to cast a ballot in next month’s election, Booker garners 53% support and Republican nominee Jeff Bell holds 38%.  Another 2% say they will vote for a third party candidate and 7% are undecided.

“Today’s poll confirms what we have always believed, that as more voters pay attention to the election in this last month, the more they are finding that Senator Booker’s priorities for New Jersey reflect their own,” said Booker Campaign Manager Brendan Gill. “Whether it is his fighting to protect Social Security and Medicare, expanding college affordability, protecting a women’s right to choose or ensuring that Sandy relief funding reaches its intended recipients, New Jerseyans can always can count on Sen. Booker to reach across the aisle to find bipartisan solutions to the issues affecting our state.”

“Booker is on track to receive a full term in the U.S. Senate,” said Patrick Murray, director of the Monmouth University Polling Institute.  “Bell does somewhat better among those who are old enough to have voted the last time he appeared on a New Jersey ballot.  However, few of them appear to remember him all that well.”

Voters were asked to assess which candidate they think would do a better job representing their own views on five different issues.  Booker has a distinct advantage over Bell on health care (43% to 25%), abortion (38% to 19%), and immigration (38% to 27%).  Voters are more divided on economic issues.  On taxes, 35% say Booker would do a better job representing their views while 31% give the edge to Bell.  The split is similar for handling the national debt – 34% prefer Booker and 30% prefer Bell.

Bell’s main platform plank centers on the debt issue.  His solution – to return the country’s currency valuation to a gold standard – doesn’t appear to be getting much traction though.  Just 17% of likely voters say they are very familiar with what the gold standard actually means and another 28% are somewhat familiar.  Another 13% say they have heard of the term but are not too familiar with its meaning and 42% are not at all familiar.

“I had to go back to the days when Bell worked in the Reagan administration to find any polls that asked about the gold standard as a topic of public opinion,” said Murray.  “The bottom line is that the gold standard has little currency as a campaign issue today.”

“Booker appears to have overcome widespread disdain for the institution he represents.  With public sentiment about the Senate so low, however, you’ve got to wonder why anyone wants to go to Washington,” said Murray.  The poll also found that New Jersey voters’ opinion of Pres. Barack Obama as a person tend to be more favorable (47%) than unfavorable (42%). 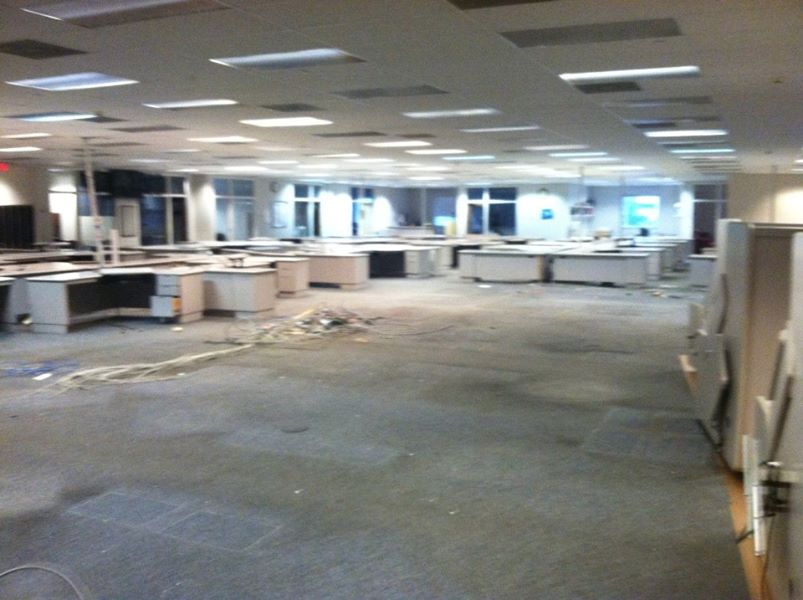