Below is this year’s PolitickerNJ list of the 50 most powerful elected officials in the State of New Jersey. (Pizarro/PolitickerNJ)

TRENTON – Sponsors from both sides of the Hudson of legislation aimed at reforming an embattled Port Authority defended their work against critics today, arguing that the bills they’ve proposed are “not incremental or half measures” but represent the first real steps toward increasing transparency at the agency. (Brush/PolitickerNJ)

TRENTON – Following a heated debate over the legislation — but no vote — during their last meeting at the statehouse, the Assembly Labor Committee today released a bill that would require employers in New Jersey to offer workers paid sick leave, bringing the legislature one step closer to enacting a law that six other cities have already adopted. (Brush/PolitickerNJ)

TRENTON – “Oink Oink.” That’s the sound Trenton-goers might have heard this morning as they trudged up the steps to the statehouse, where members of the Humane Society held a demonstration aimed at promoting A2500, a bill that would ban the use of gestation crates on pregnant pigs in New Jersey. Handing out fliers and urging them to sign petitions, advocates encouraged passersby to spend four minutes in their “human version” of a gestation crate, a medieval-torture-trap-looking steel cage meant to simulate what it’s like for pigs breeding under current confinements. (Brush/PolitickerNJ)

HACKENSACK AND HACKETTSTOWN – During the sole face-to-face Fifth Congressional District debate on Friday, Republican incumbent Scott Garrett pointed out that the area that he and Democratic challenger Roy Cho seek to represent stretches from Hackensack to Hackettstown. (Bonamo/PolitickerNJ)

The Hudson-Essex power proximity – and elusiveness

A Democratic Party operative from Hudson and one from Essex did a gutcheck the other day, maintaining the close ties via telephone between the two organizations. (Pizarro/PolitickerNJ)

Booker has big lead but no key legislative victory

TRENTON — Democratic U.S. Sen. Cory Booker has a large lead in polls over Republican challenger Jeff Bell as he seeks his first six-year term, but he has so far struggled to notch a marquee legislative victory to match the high-wattage star power he brought with him to Washington. (Catalini/The Associated Press)

For everyone familiar with New Jersey Gov. Chris Christie’s brand of smashmouth politics, it seemed like the case of the quarantined nurse was tailor made for him. There he was, up against the White House, the Centers for Disease Control and Prevention, and Kaci Hickox, who had spent a month in Sierra Leone treating Ebola patients and was the first person in New Jersey to be subject to a mandatory 21-day quarantine. (He said she was ill. She said she wasn’t.)

Over the weekend, a strange and revealing episode of political theater surfaced. An American nurse named Kaci Hickox, who had just returned to the United States from West Africa where she had been working with Doctors Without Borders to help patients afflicted with Ebola, was quarantined against her will in a tent inside a Newark hospital. To public health officials, this seemed an extreme overreaction: There was no reason to think that Hickox, who was completely healthy, had Ebola, and soon she began to protest the absurdity and inhumanity of her circumstances. Among other indignities, she was provided no shower. (Wallace-Wells/New York Magazine)

Scott Walker to Chris Christie: thanks for nothing

Amid all the hustle and bustle of Trenton today — from chatter over Gov. Chris Christie’s Ebola crisis to human gestation crates to debate over reforms at the Port Authority — one notable New Jersey pol flew quietly under the radar. (Brush/PolitickerNJ)

There were contingency considerations in private conversations at that Hillary Clinton confab last Thursday night. Among the close-quarters discussion topics: what if “Hillary” doesn’t run for president after all? (Pizarro/PolitickerNJ)

Governor Christie is making the case that a New Jersey public, anxious over a potential Ebola outbreak, will rally behind a leader who doesn’t dither, but decides. (Stile/The Bergen Record)

Chris Christie took a hard line on Ebola. It could come back to bite him.

For weeks, public health officials and elected leaders have faced mounting questions about whether they have done enough to stop the spread of Ebola in the United States. But New Jersey Gov. Chris Christie (R) has the opposite problem: He’s being criticized for going too far. (Sullivan/The Washington Post)

Three days after tendering his resignation as Jersey City Mayor Steve Fulop’s chief of staff, Muhammad Akil invited Jersey Journal reporter Terrence T. McDonald and me to his house where he, more or less, bared his soul concerning racist and homophobic remarks he made 26 years ago, while a graduate student at Northwestern University. (Morgan/for The Jersey Journal) 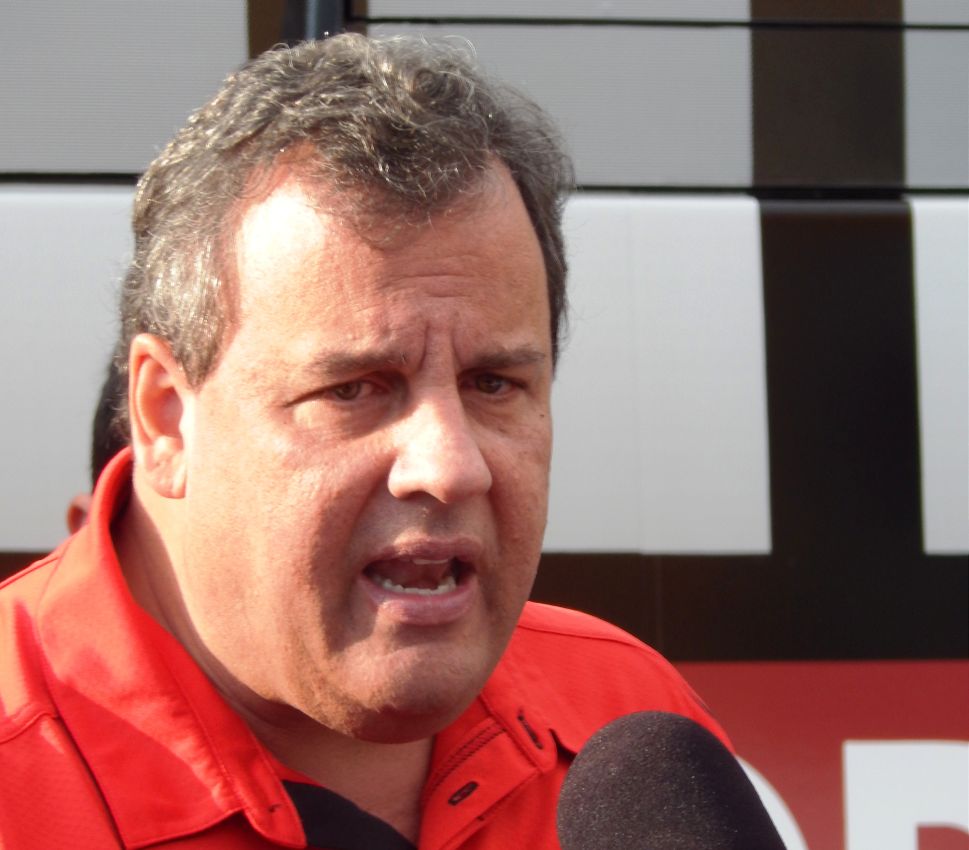