Whatever the vagaries of New Jersey politics, Gov. Chris Christie’s apparent drive to seek the Republican presidential nomination continues unabated. Christie continues to traverse the country in his role as Republican Governors Association chairman. In doing so, he is drumming up support for, and building relationships with, Republican candidates nationwide. Christie has led a crowded potential Republican field at this early stage in the 2016 presidential derby. PolitickerNJ took a look at the strengths and weaknesses of possible Christie running mates if he were to run and win the nomination. (Bonamo/PolitickerNJ)

CINNAMINSON  – While recent polling shows his lead over the competition increasing — by a margin of as much as 10 points, according to the latest poll — Republican candidate in New Jersey’s third congressional district Tom MacArthur said today that the numbers, while encouraging, “don’t change anything” in his race with Democrat Aimee Belgard. (Brush/PolitickerNJ)

‘Stop the presses,’ says Lesniak. ‘I agree with Christie.’

Dissenting senators flailed away before their colleagues passed the controversial Assembly Bill 3213, which makes tax credit transfer certificates under the “Urban Transit Hub Tax Credit Act” and the “Grow New Jersey Assistance Act” (GROWNJ) more widely available by reducing the minimum amount of the credits that may be transferred to $25,000. (Pizarro/PolitickerNJ)

ATLANTIC CITY – In a frustration-laced tirade against his Republican opponent in the parking lot of the Second Baptist Church here last night, U.S. Senate Cory Booker (D-NJ) slammed challenger Jeff Bell as a candidate “backed by right wing extremist groups who sent him up here to run for this office” and dismissed a recent attack ad funded by a conservative political action committee with ties to Bell’s former employer. (Brush/PolitickerNJ)

In the premiere match-up of the cycle, incumbent Republican Bergen County Executive Kathleen Donovan raised $162,922 for her individual campaign account in the last quarter and has $55,438 cash on hand, according to the state Election Law Enforcement Commission (ELEC). (Pizarro/PolitickerNJ)

The latest update of New Jersey’s corporate tax incentive programs includes a bid to get more help to Atlantic City, which has been hit hard by the recent closure of several boardwalk casinos. (Reitmeyer/The Bergen Record)

The state Assembly this week is expected to follow the lead of the state Senate, which voted Tuesday to approve the latest version of a bill allowing sports betting in New Jersey, — once again leaving it up to Governor Christie to take a position on the issue. (Brennan/The Bergen Record)

A state Senator said Tuesday that she wanted to curtail the use of apps that stealthily record a cell phone user’s text messages, emails and phone calls and are often installed by jealous partners when they suspect their significant other is cheating. (Phillis/The Bergen Record)

Obama waiting for after November elections to name attorney general

WASHINGTON — President Barack Obama does not plan to announce his choice for attorney general before the November elections, shielding the nomination from the midterm election politics while setting up a potential year-end showdown with the lame duck Senate. (Pickler/Associated Press)

Christie is not doing that well in Iowa, either. This week a Rutgers-Eagleton Poll found a seven-point decline during the past two months for Christie — 42 percent of registered voters now feel favorable toward the governor, while 45 percent feel unfavorable. (Ingle/Gannett)

Chris Christie and Jeb Bush are both among the Republican Party’s most popular governors to ever lead big states, New Jersey and Florida. It’s a little state, though, that could trip up their presidential ambitions. Simply put: Iowa Republican caucusgoers don’t like either of them very much. (Bender/Bloomberg)

TRENTON — The Republican Governors Association has raised $90 million since Gov. Chris Christie took the reins as the group’s chairman in November, the group announced. (Arco/NJ Media Advance for NJ.com)

The last straggling golfers of the afternoon made their way in off the rolling green, clubs in hand, just as the black Escalades and Cadillacs arrived to dump parties of formally-dressed pols onto the cobblestone driveway and into the front door of the clubhouse. (Brush/PolitickerNJ)

A visit by Barack Obama once had the buzz of Beatlemania. When he visited New Jersey, crowds were packed with college kids who hoisted cameras and chanted “Yes We Can,” and the stages bulged with Democratic officials eager to bask in his glow. (Stile/The Bergen Record)

New Jersey Gov. Chris Christie is making all the moves necessary to prepare for a 2016 GOP presidential bid. As chairman of the Republican Governors Association, he’s traveled the country stumping for GOP candidates. He’s courting social conservatives, emphasizing his opposition to abortion rights and marriage equality. To burnish his foreign policy credentials, Christie has made highly-publicized trips to Mexico and Israel and asserted that the sheer force of his belligerent personality would be enough to make Vladimir Putin think twice before encroaching on Ukrainian sovereignty. (Brinker/Salon) 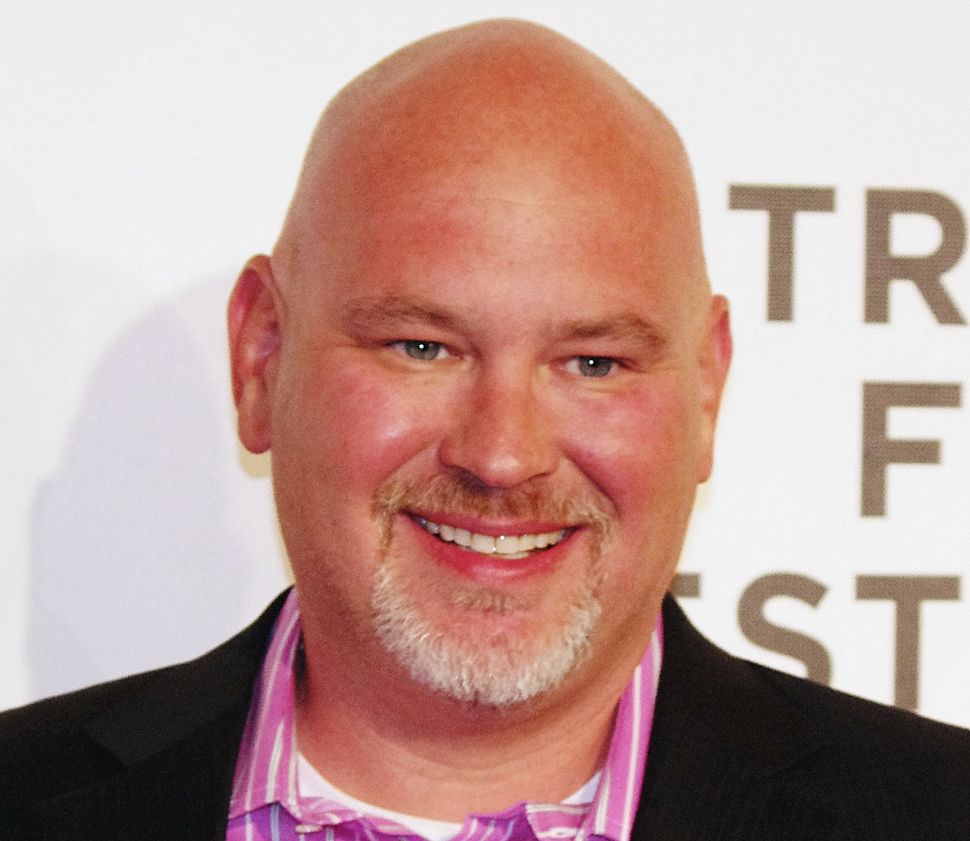