The Parks Department is forcing the MTA to spend some major green on new trees.

According to the New York Daily News, the Parks Department is charging the MTA $520,550 for the removal of 16 trees. The trees are blocking construction of temporary on and off-ramps for the Robert F. Kennedy Bridge.

The cost of removal also entails the cost of replacement. The Parks Department has an established rule requiring the replacement of trees when taken down, which an MTA resolution calls “standard basal area replacement formula.” According to this formula, depending on a tree’s trunk size, it must be replaced with a specific number of new saplings. Each three-inch wide sapling costs $1,450 to plant.

The MTA Finance committee voted on the resolution this Monday, and approved the spending plan by a vote of 9 to 1. MTA Board Member Jonathan Ballan was the only dissenter. “It’s certainly a waste of money,” he told the Daily News. The cost equates to nearly $33,000 per tree. 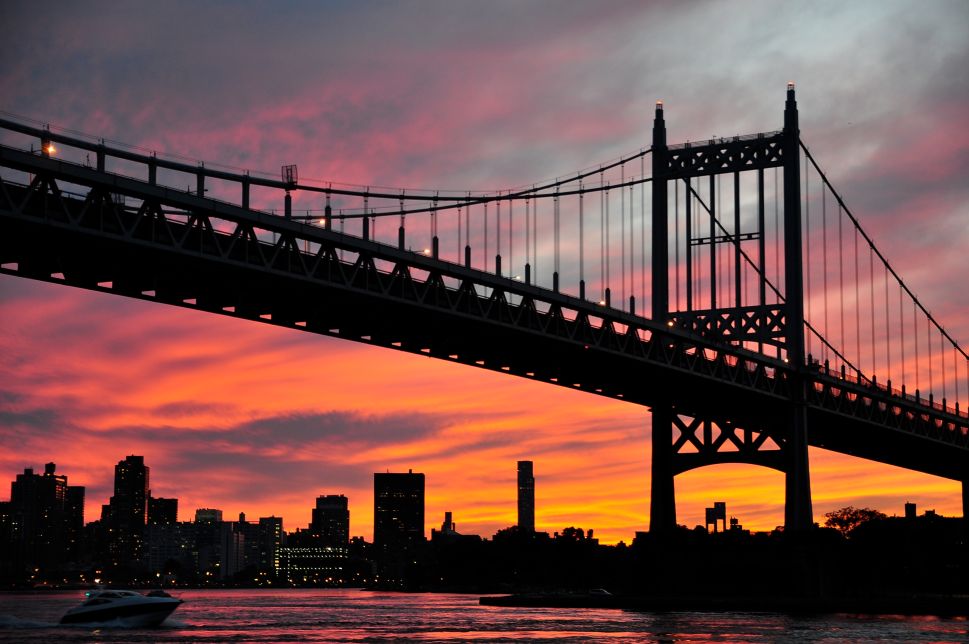