Jazz’s celebrated legacy lives within the thrum of New York City. From Louis Armstrong to Billie Holiday and Dizzy Gillespie, the genre found its home in the five boroughs. It was—and is—cool. But it’s never been classical, and its lack of formality lends itself to discrimination. Even today, most jazz artists retire in poverty because clubs don’t offer pensions for their routine performers.

For the past decade, Local 802 of the American Federation of Musicians has partnered with established musicians like Mr. Owens to fight for employment benefits in the nightclub scene. On Tuesday, Oct. 7, Council Members Jimmy Van Bramer, Laurie Cumbo, and Corey Johnson passed Resolution 207 A in support of Justice for Jazz Artists, an organization which strives to improve the lives of musicians working in New York’s jazz clubs, addressing a host of workplace issues including lack of retirement security.

“Today the Justice for Jazz Campaign has taken an important step toward ensuring jazz artists are afforded the respect they are due and can retire with dignity,” said Mr Van Bramer, Chair of the Cultural Affairs Committee.

Though Mr. Owens and 802 AFM Recording Vice President John O’Connor recognized that the city council’s backing is a step in the right direction, they also acknowledged that the underlying issue resides in the very walls where jazz was born.

“The nightclubs have not been cooperative. They refuse to talk to us, and that’s dragged things on for at least 10 years,” Mr. O’Connor said.

While he and his colleagues are now onboard with the jazz movement, there was a time when they weren’t so supportive. In the ’30s and ’40s, musicians like Dizzy Gillespie despised 802 AFM for its close-mindedness. But in 1984, a change of leadership also meant a change of focus. Now, allies are encouraging artists to give the organization another chance.

With a more unified base, 802 AFM might be able to make headway on facilitating a dialogue between musicians and popular venues like Jazz Standard, Village Vanguard, and Blue Note. And as millennials grasp onto jazz as the new “it” thing, it’s all the more important for those onstage to be given their due. 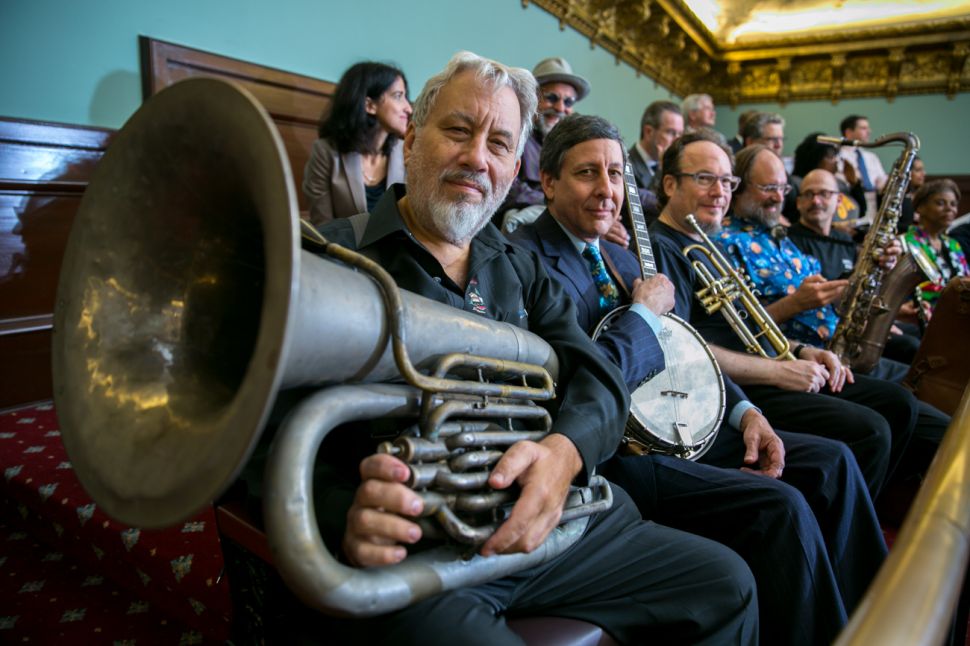