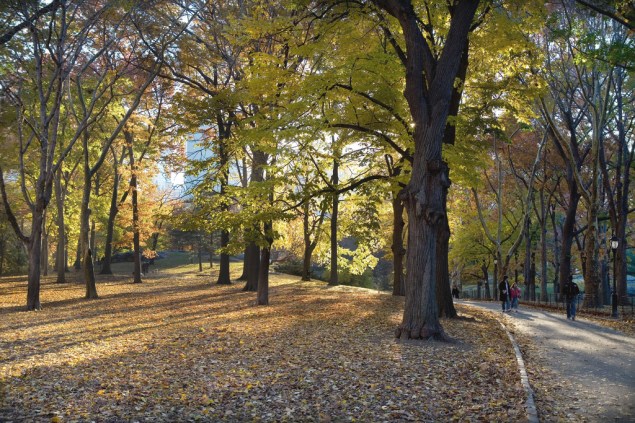 Empty buildings full of More than half the apartments in the billionaire’s belt around 57th Street—E. 56th to E. 63rd between Fifth and Park—are vacant the majority of the year, according to The New York Times plus(!) because the data is from 2010, it doesn’t even include any of the new super high towers currently being built. And while developers often boast that their buyers will pay taxes while not using any city services, it’s not really true and they also pay far less tax than New York City residents. And thanks to abatements, even the real estate taxes that residents do pay are exceedingly low. I.e. “At One57… a unit that sold for nearly $3.6 million is estimated by the city to have a market value of just $430,000 when calculating its property tax.”

Oh, hey, another food court! Gansevoort market is opening in the Meatpacking District, Gothamist reports, and will offer tacos, a Greek yogurt bar and sushi. Food courts, just like the suburban malls or yore, only much more pretentious and much more expensive.

Will River House’s attempt to evince a laid-back demeanor—all ambassadorial snubs to the contrary—help financier Edmund Hajim and wife Barbara get $14.5 million for their duplex there, which The New York Times reports also boasts a 14-year-old renovation (can a 14-year-old renovation still be called a selling point?) done by Bunny Williams? We doubt it: apartments at this haughtiest of co-ops have a way of going for less than ask—sometimes significantly so—nor do the Hajims don’t really open up about its charms, finding the terraces “useful for personal relaxation as well as formal entertaining.” How revealing!

The Atelier on W. 42nd is also trying to redefine its imagine a bit. The New York Daily News reports that the building—a nice enough luxury locale, but not one that’s in the news much for reaching new heights of luxury, is planning to install a rooftop skating rink. (Which, as a huge fan of ice skating, we have to say sounds amazing, but maybe not quite the same level of crowd pleaser as a pool or gym.)

The obituary for New York’s middle class has been written many times over, but it’s a hard death to get over, so we’ll give the New York Daily News a pass for bidding goodbye to it again. It’s also, arguably, a good time to revisit the issue with de Blasio, the man of the “tale of two cities” mantra, is coming up on the end of his first year in office, though the writer is not optimistic that the “de Blasio toolbox” will “put back the ladder that’s been pulled up” and restore New York as a place of opportunity.

The paper also recently bid goodbye to blacks in Bed-Stuy, or at least journalism professor Ron Howell, a black Bed-Stuy native, did in its opinion pages. Mr. Howell reflects on the economic forces that did what 20th century previous city planners (specifically, Robert Moses) could not and rails against how, with so many brownstones not protected by rent stabilization, new owners are simply able to tell existing tenants to go as well as how, with “seeming impunity with which real estate forces have their way with Bed-Stuy and other black neighborhoods over the course of modern history.”

Speaking of death (of the middle class, of historically black neighborhoods, of co-op boards ban of using the building’s name in ads), The New York Post has a nice round-up of “hidden” cemeteries you can visit in Manhattan. (A caveat: many of them are hidden by virtue of the fact that the bodies are buried underneath parks—i.e. Madison Square and Washington Square, so you’ve probably already been to most and are unlikely to find anything specifically funereal if you visit again.)

REQX (a affiliate of the Related Companies and Equinox) has closed an agreement to buy Alta Bike Share, the parent company of Citi Bike, according to Capital New York, a move that is expected to be significantly increase the cost to use the program, but also double the number of bikes.

Should Bill de Blasio give in and offer a slightly less than $1 billion tax break to JPMorgan Chase for relocating its shrinking New York City offices to Hudson Yards? Hell no, says Crain’s. Not only did de Blasio promise to end generous subsidies for companies who threaten to leave the city, but the site already has generous tax breaks associated with it, the paper points out. And oh yeah, regardless of whether JPMorgan gets the subsidies, it’s still planning to significantly shrink its workforce.

On the topic of tax incentives to move private companies from one Manhattan neighborhood to another, Conde Nast’s 1 WTC move-in date will be Nov. 1, according to a variety of outlets, among them The Times.  Now we can finally start analyzing whether or not Anna Wintour and her minions will deign to hang out in the Financial District after work. 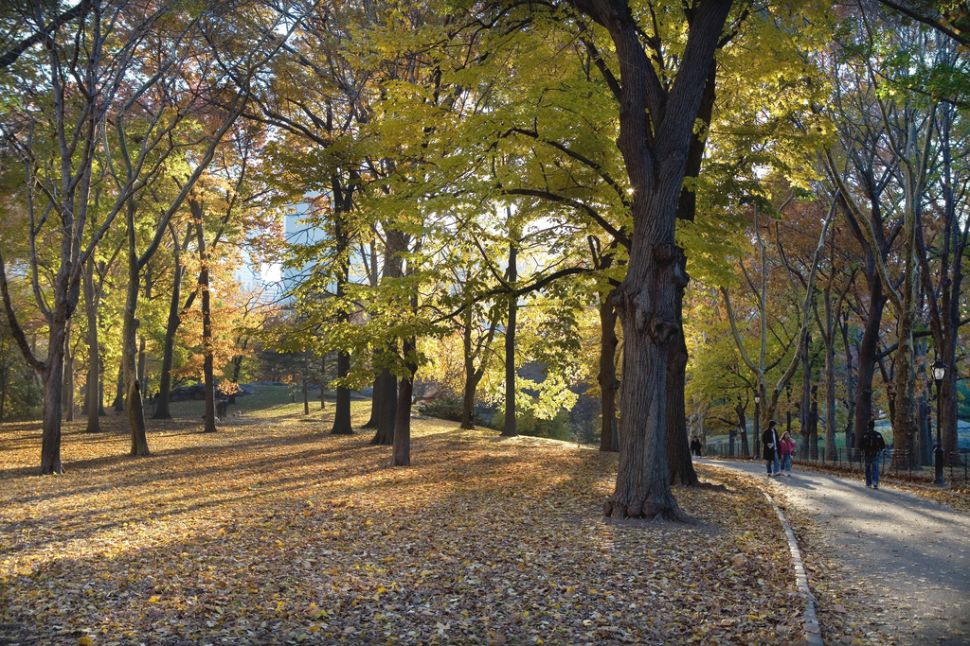