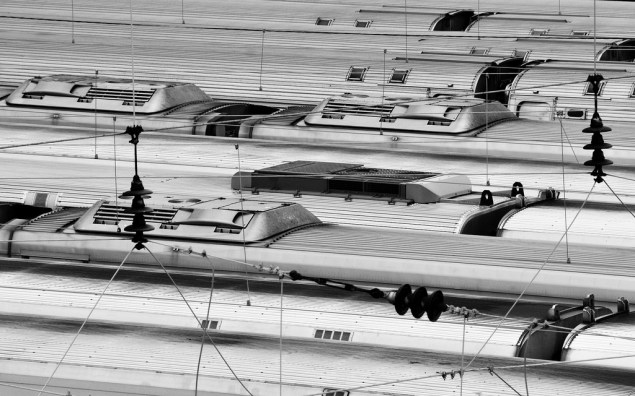 There will probably be a lot of bad news in the coming days now that Ebola has hit New York, but at least not everything is bad: Barnes and Noble has reversed its decision to close its Bronx store, according to The New York Times, after what the newspaper described as a frenzied campaign to save the borough’s only full service bookstore. Landlord Prestige Properties has agreed not to raise the rent, as had been stipulated in the lease, for the next two years.

Meanwhile, in Citylab Sarah Goodyear examines how Barnes and Noble—a symbol of corporate greed not long ago—came to be so beloved in the borough. In short, it provides a “third space”—neither work nor home—where urban dwellers can hang out and interact, which is essential to a city’s fabric as it is bad for a business’s bottom line. But it’s something we might do well to remember with a burgeoning number of delivery services and a declining number of brick and mortar stores.

More good news: this Curbed guide to how to dress up like your favorite architect this Halloween. Just whoever you to decided to be “remember to keep your tone quixotic, your facial expression thoughtful, and, when your friends admit they don’t know who you even are, your demeanor aghast.”

While free market proponents have long advocated for the end of New York City rent regulation, arguing that all rents would go down to reasonable levels if we could free up the rent-regulated half of the housing stock, in Bloomberg  appraiser Jonathan Miller looks at what would really happen if we eliminated rent regulation. Basically, market rate rents would go down, but rent regulated rents would go up even more. According to Miller, “the rent on the average regulated unit would jump $686 a month, a 53 percent increase, while the average rent on the open market would fall $644, or 24 percent. (The smaller percentage decline for non-rent-regulated property is a reflection of how much higher rents are for open-market units.)”

More younger adults are opting to rent rather buy, according to The Times, spurring a building boom of rental apartment complexes. But are young adults simply gun shy when it comes to buying—having watched the mortgage crisis unfold—or have student loan debt and anemic employment opportunities made home ownership an impossibility for many in the generation? More of the latter, it seems. Even with the labor market improving, “they’re not going to go from living with their parents to buying a home,” said Mark Zandi, chief economist at Moody’s Analytics.

And whether it’s a condo or a rental, more and more Americans are moving to large, full-service buildings, embracing urbanism in strongholds of suburbia like Long Island, according to The Wall Street Journal. “I lived at a big house where I had to schlep,” one woman in her 60s told the paper. “When you get to be my age it is nice to have a doorman to run up the groceries.”

Amtrak is considering developing Sunnyside Yards and could start soliciting proposals as early as next spring, according to Capital New York, who attended a ULI panel moderated by Dan Doctoroff—who, we’re sure, was beside himself with joy that this will clear the way for Olympics to finally come to New York City. The de Blasio admin, of course, has some other ideas, among them using the yards to help meet the ambitious affordable housing goals, though Amtrak has stressed that it doesn’t want to sell the yards, only lease them.

Regarding trains—subway performers rallied after the Saturday arrest of a guitarist performing on a Williamsburg subway platform. Gothamist reports that performers called for the NYPD to learn that the MTA permits artistic platform performances; the guitarist actually read the relevant section of the MTA code of conduct to the officers arresting him, who arrested him anyway and took him to jail.

Related has bought a 50 percent stake in CORE, reports The Times, making its first foray into offering residential brokerage services and offering condo buyers the same full-service management services that residents in Related’s rental developments get. CORE CEO Shaun Osher will remain in his post and  Shaun Osher and “will collaborate with Related on the development and sales of future Related projects.” Both CORE and Related are private companies; the sales price was not disclosed.

Meanwhile, the opulent Upper East Side condo of Joan Rivers, valued at $35 million “how Marie Antoinette would have lived if she had had money,” will go, unsurprisingly, to her daughter Melissa, according to USWeekly.  Melissa received the bulk of her mother’s estate.

If the de Blasio is really serious about reducing serious traffic injuries and fatalities, he might start with the city’s own employees, according to a report from the comptroller. As reported in The Journal, the city faced more than 1,400 injury claims between 2007 and 2014 from pedestrians struck by city vehicles and 22 died. There is also a high financial cost to the city—more than $90 million—in that same time period.

In things we are obsessed with news: Curbed National has a story on how Ben Bradlee, the former executive editor of the Washington Post who died on Tuesday and his journalist wife Sally Quinn bought and restored the Grey Gardens mansion after the Beales left. You know, it’s very hard to keep the line between the past and the present. 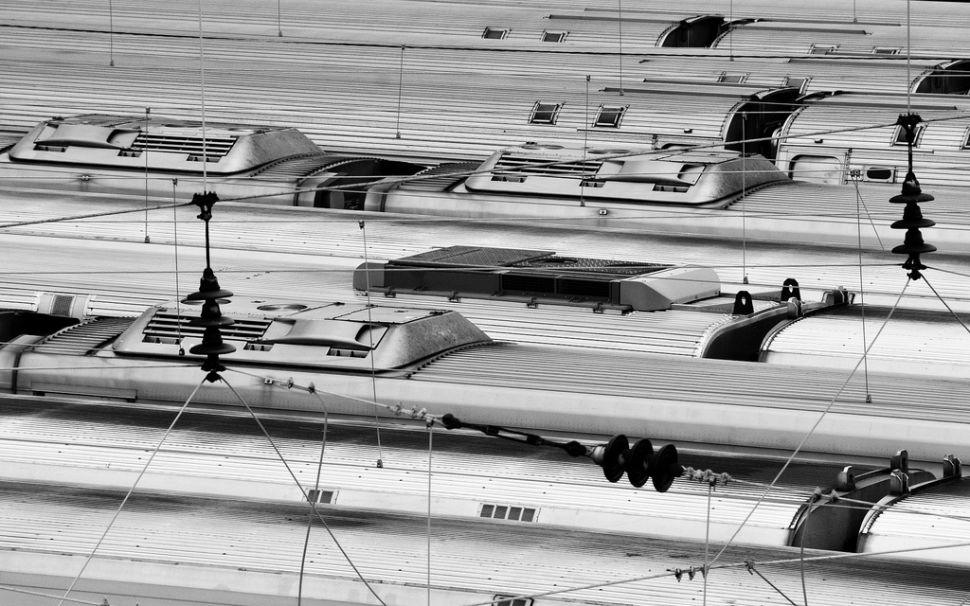