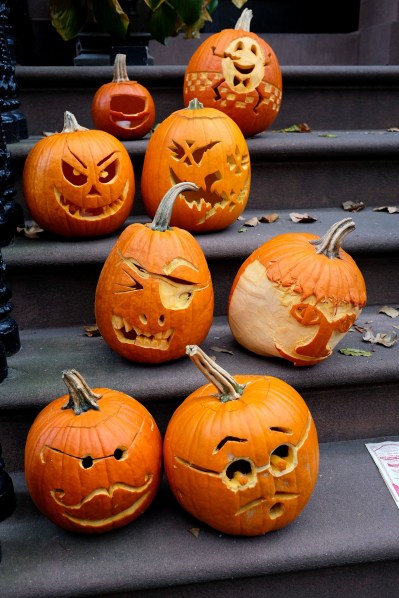 In hardware news, Lowe’s is opening two stores in Manhattan, joining “archrival” Home Depot, Crain’s reports, which has quite a head start with numerous locations in the city. The Lowe’s stores will be in Chelsea and on the Upper West Side, approximately 30,000 square feet each, and employ some 125 people. It remains to be seen if there’s enough of a market in Manhattan—land of supers and toolboxes rather than sheds—to support so many larger-footprint stores.

Astoria! Maybe you’ve heard of it? But have you heard of the Ditmars section? It’s is very nice, The New York Times reports, and a lot quieter than the rest of Queens, but maybe not for long, with a burgeoning number of young adults joining the Greek immigrant octogenarians. Also, parking is abundant.

In other Astoria-related news, the Steinway piano store, is abandoning its ornate 1920s piano store on West 57th for a 1970s building at Sixth Avenue and W. 43rd Street, according to The Times. Steinway sold its West 57th Street home in 2012, with an agreement to move out by the end of this year. But not all is lost; Annabelle Selldorf is designing the new store.

At least some lovely old things are staying right where, like the 350-year-old Lent-Riker-Smith house in East Elmhurst, Queens. And not only is the historic house staying right where it is, but DNAInfo reports that it’s also opening up for tours, a rare event given that refurbished farmhouse is a private residents. Bonus: there’s an ancient cemetery in the back.

It felt like the debate over LICH took 350 years rather than 3, with court battles, deals dropped at the last minute, and union squabbles, but Capital New York reports that the deal is clearing the final hurdles it needs to close, gaining approval from the state’s attorney general and comptroller today. And NYU Langone plans to take over the LICH emergency on Friday.

A controversy not yet resolved—”showtime” subway dancers speak out to HuffPo about the dancing life after the crackdown.

A West Village studio with not one but two celebrity pedigrees—Jackson Pollack and Aaron Burr (sort of; he owned the land the building was built on)—has sold for $1.46 million, according to The New York Daily News. The buyer, a Russian with “a passion for painting” was apparently willing and able to pay more than the $1.25 million ask for the 800-square-foot pad, all the better because 46 was allegedly Pollack’s lucky number, according to Douglas Elliman broker Luis Ortiz and “he would be so excited to get this number if he were around today.” We’re sure he would.

Red Hook has developed an annual tradition to celebrate its post-Sandy comeback: the barnacle parade. The Wall Street Journal reports that the free form, inclusive party gives the neighborhood’s artists an outlet to exercise their talents in a community celebration.

Not so community minded are the posters that can now be found in several Fort Greene stores warning customers not to enter wearing hoodies of face masks or they will be “trespassing,” according to DNAInfo. Created by Joe Sark, a Philadelphia man in the process of creating his own security company, the signs are intended to ensure that thieves and robbers have their faces caught on tape. Which is a great idea, so long as thieves and robbers who fail to respect the rule of law agree to abide by the sartorial guidelines established by convenience store owners. 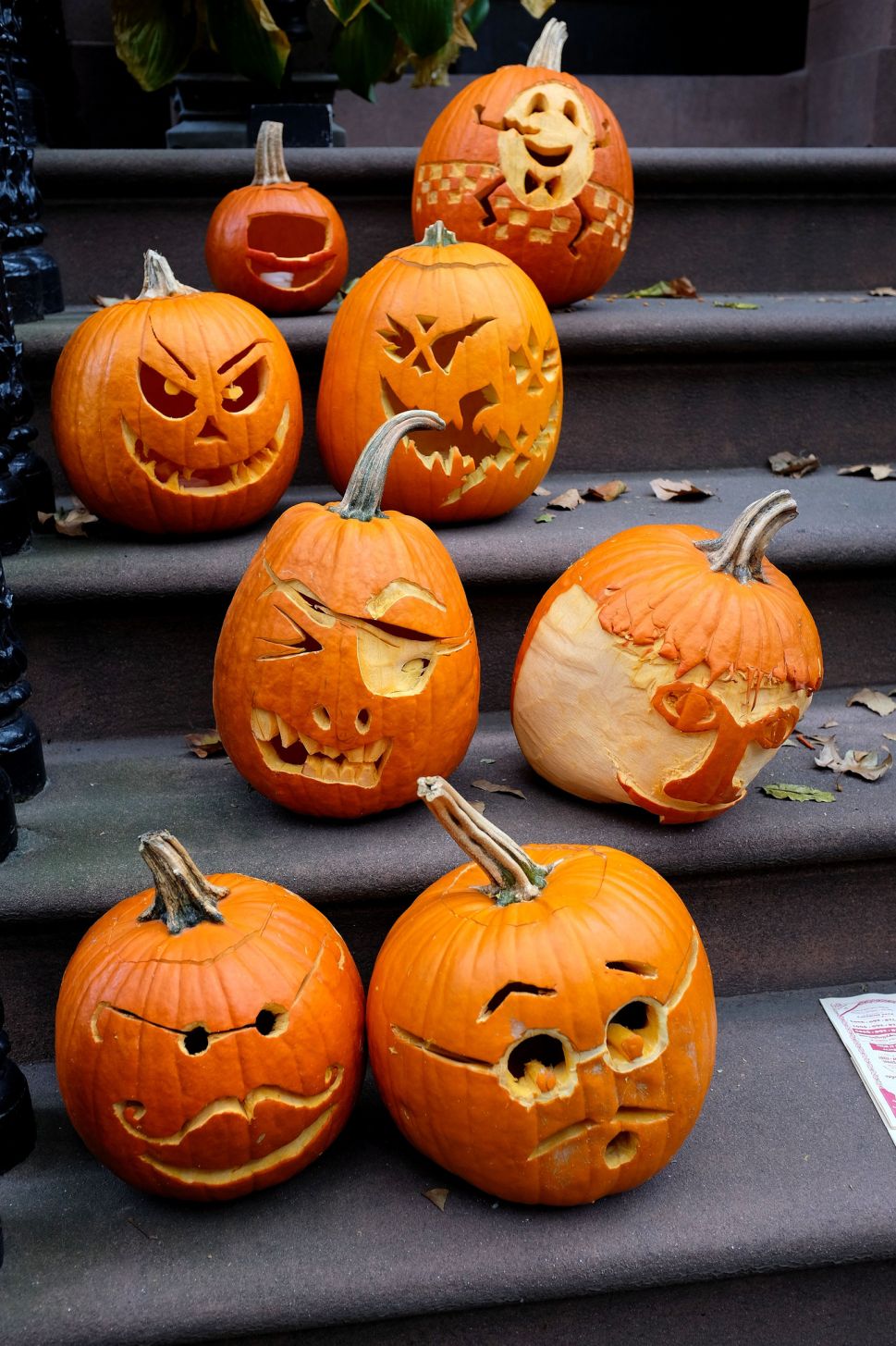