Well this is embarrassing: city planners made a big mistake when calculating the affordability requirements for Astoria Cove, Crain’s reports, with City Planning greenlighting a project based on outdated maps that would have allowed the developer to build more expensive and possibly fewer units than are legally required for the developer to qualify for 421A tax abatements. HPD had set the requirements at 80 percent of AMI, but they should actually be set at 60 percent. Oops! The City Council still has time to hammer out a different deal before its late-November deadline, though opponents of the project have seized on the flub as proof that the de Blasio administration is giving far too much away in its mandatory inclusionary zoning program in allowing developers to build a mere 20 percent affordable while getting both major density bonuses and 421A abatements.

Why do we find Victorian houses so creepy, asks Co.Design, in an investigation into how homes from the 18th and early 19th century became the default haunted house. The answer lies not only in the Bates Motel and the Addams family, but in 1930s modernists, who deemed Victorian architecture “filthy and creepy and perverse and horrible and monstrous.” Enter the haunted house.

For those who prefer the least mysterious of architectural styles, there’s another luxury glass condo tower rising in the Flatiron, according to the Post. But who knows what cultural shifts might make Miele and Viking kitchens and big glass bedrooms look absolutely terrifying in the future.

The Archdiocese of New York will has an inauspicious All Saint’s Day this year, having just told Capital New York that it plans to merge more than 50 parishes in the coming months, shrinking the Catholic Church’s local network by 14 percent. Though the parishes are expected to be in a state of “purgatory” for the immediate future, not entering the hell that is the New York real estate market anytime soon.

Au revoir! The French government is exiting its beautiful townhouse at 1143 Fifth Avenue, The Real Deal reports, trading in the manse, which was used to house high-level staffers, for a set of apartments in a no doorman Carnegie Hill building. Apparently the belt-tightening, $71 million sale of 740 Park was not enough to appease the Gallic coffers. “They were kind of spoiled living over the park,” complained the Keller Williams broker who found them the new digs and mistakenly seems to believe that Fifth Avenue in the 70s was rather rough around the edges in the 1980s. Mon dieu! No word yet on what will become of the newly-opened and uncommonly lovely French bookstore on the building’s first and second floors.

You know it’s bad when even Gary Barnett thinks the super prime market is oversaturated. The developer, who has seen One57 sales slow considerably this year, though he already has another trophy tower in the works, said, “we’re not there yet, [but] I think we’re seeing the beginnings of a slowdown,” at a unveiling of a new One57 model unit yesterday, according to Crain’s.

A slowdown may not be an altogether bad thing, as the influx of billionaires does not, despite Bloomberg’s insistence, done anything to ameliorate the lives of the poorest New Yorkers. While homelessness fell nationally, the number of homeless swelled to 67,810 last year in New York, according to The New York Times. More than half the city’s homeless population was families. The survey was taken shortly after de Blasio took office, making it difficult to tell of any of the mayor’s eviction prevention or rental-assistance programs have been effective. 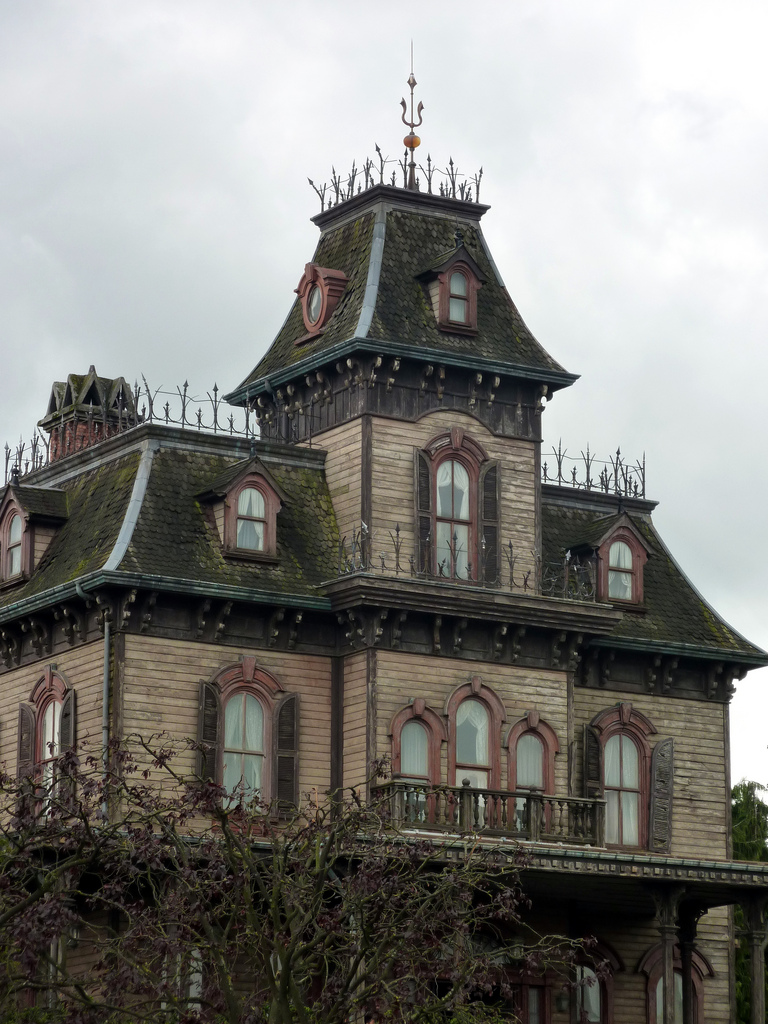