An affiliate of New York City developer The Daten Group has purchased a vacant gas station at 840 Fulton Street in the Clinton Hill section of Brooklyn for $7.4 million,Commercial Observer has learned. The developer plans to build a seven-story, 40,000-square-foot building on the lot, with 38 residential rental units, 20 percent of which will be affordable.

The seller of the 6,724-square-foot property, which is at Vanderbilt Avenue, is Fulvan Realty LLC, a long-term owner of multiple gas stations in the area. The deal, which closed on Sept. 30, included air rights from the neighboring property at 848 Fulton Street, according to a spokeswoman for the Daten Group. Read more on the Commercial Observer. 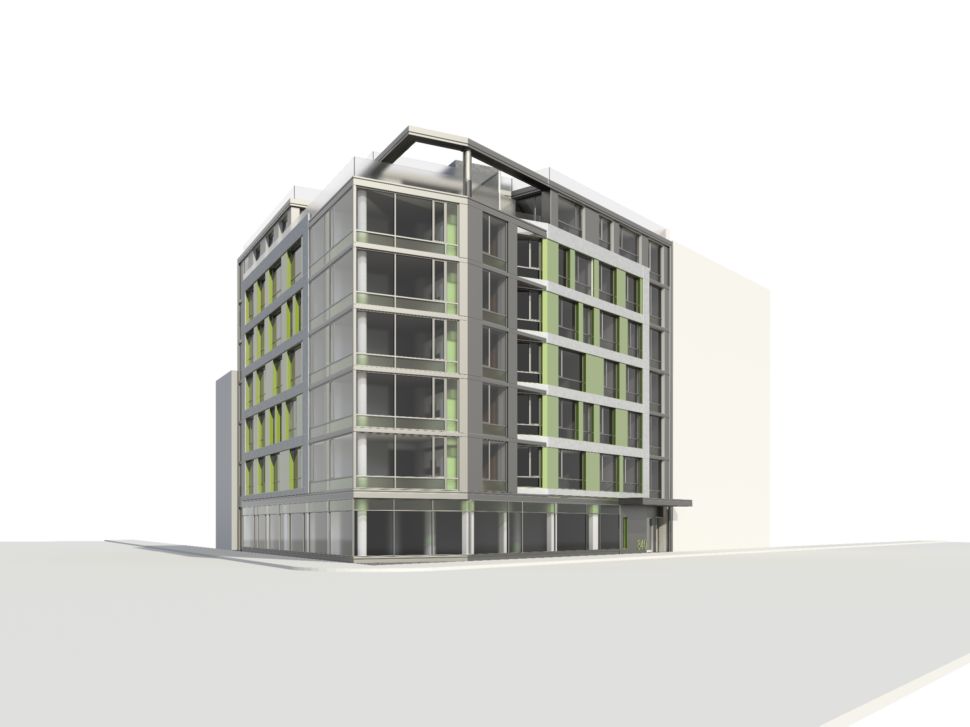