Everyone is looking to found their own startup nowadays. It’s totally cool and basically the 21st century equivalent of starting a band — except with slightly more potential.

A number of hopeful entrepreneurs and many, many goofballs have taken to a Facebook group called One Sentence Startup Pitches to share their ideas.

The group has more than 2,750 members and is filled with some genuinely interesting ideas as well as many that are ridiculous and laughable. Per the group’s name, all the pitches are described in one sentence — which is important practice for anyone who might actually enter the startup world and begin writing pitch e-mails. To no surprise, countless pitches follow the  “Tinder for____” formula.

We were going to list those that were hilarious followed by those that are potentially useful, but to be honest, it was difficult to draw the line between hilarity and genius on a few. Here are some ideas that made us chuckle or consider backing on a hypothetical Kickstarter campaign:

If someone does Crossfit but doesn’t talk about it, does he really do Crossfit?

This is actually TWO sentences, but we’ll give it a pass because it’s a genuinely good idea.

We know you’re limited to one sentence, but this one could’ve used a little more elaboration.

So you can get your friends to run in the shapes of corgis, dicks and strippers like this girl.

We’re sure this is a legitimately good alternative to however they’re currently cleaning aquarium walls.

But how will it know?

For when you need to mop lying down. 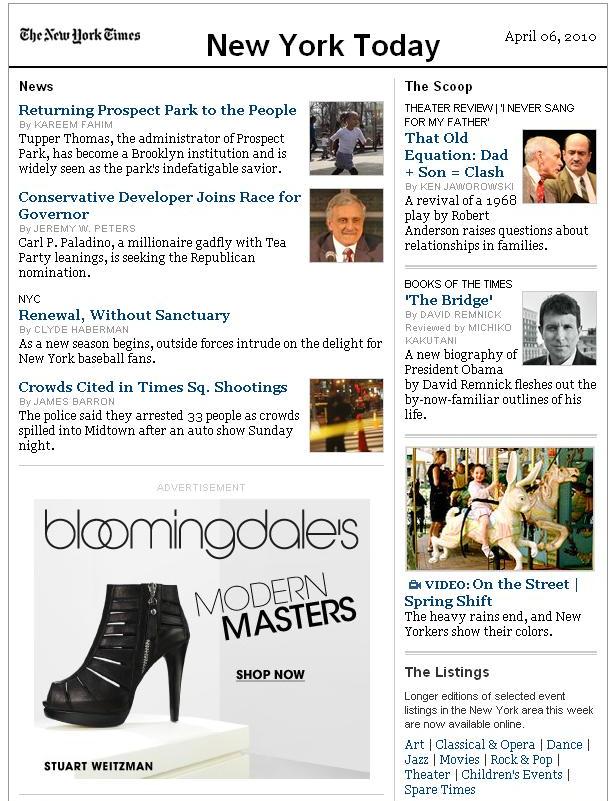