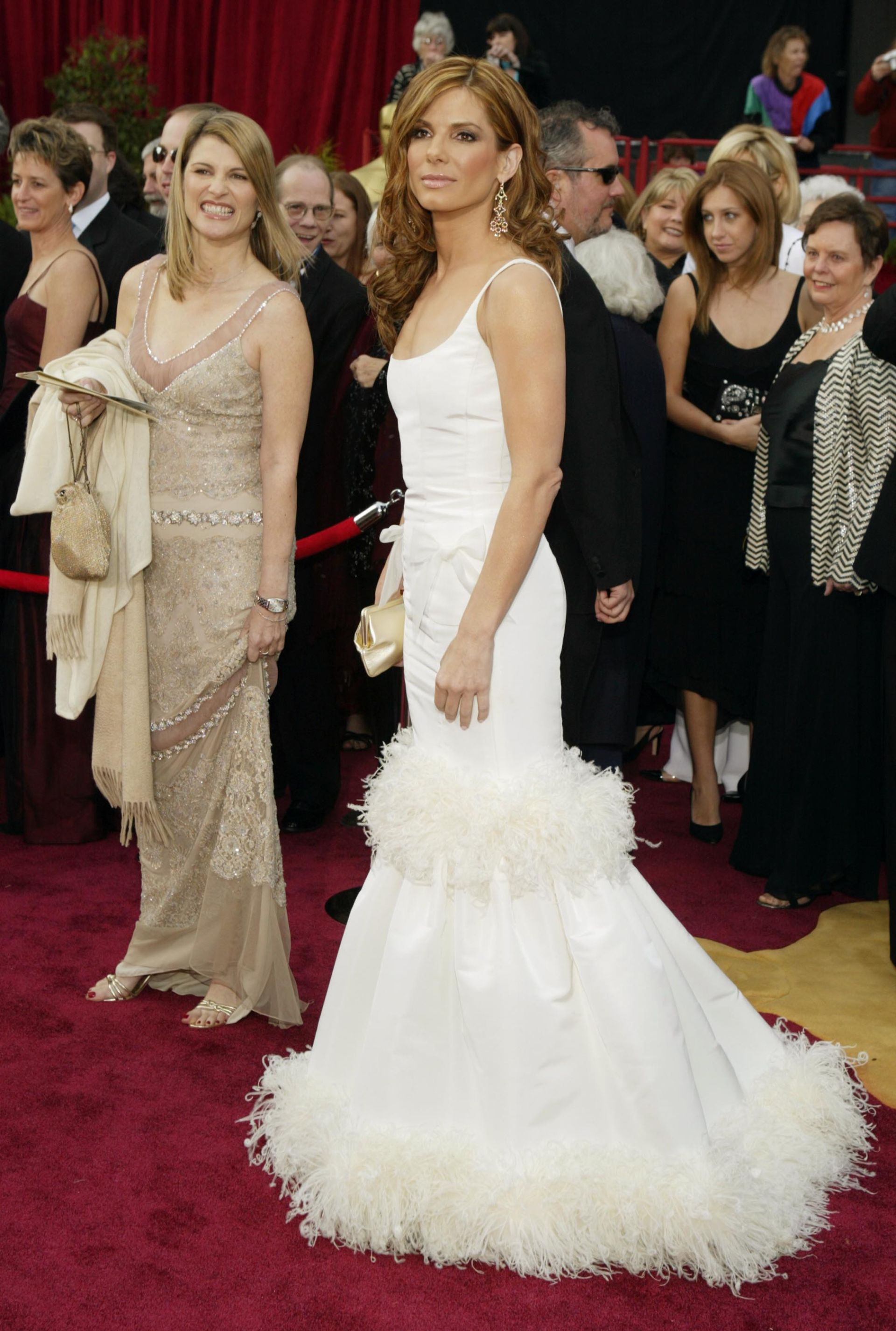 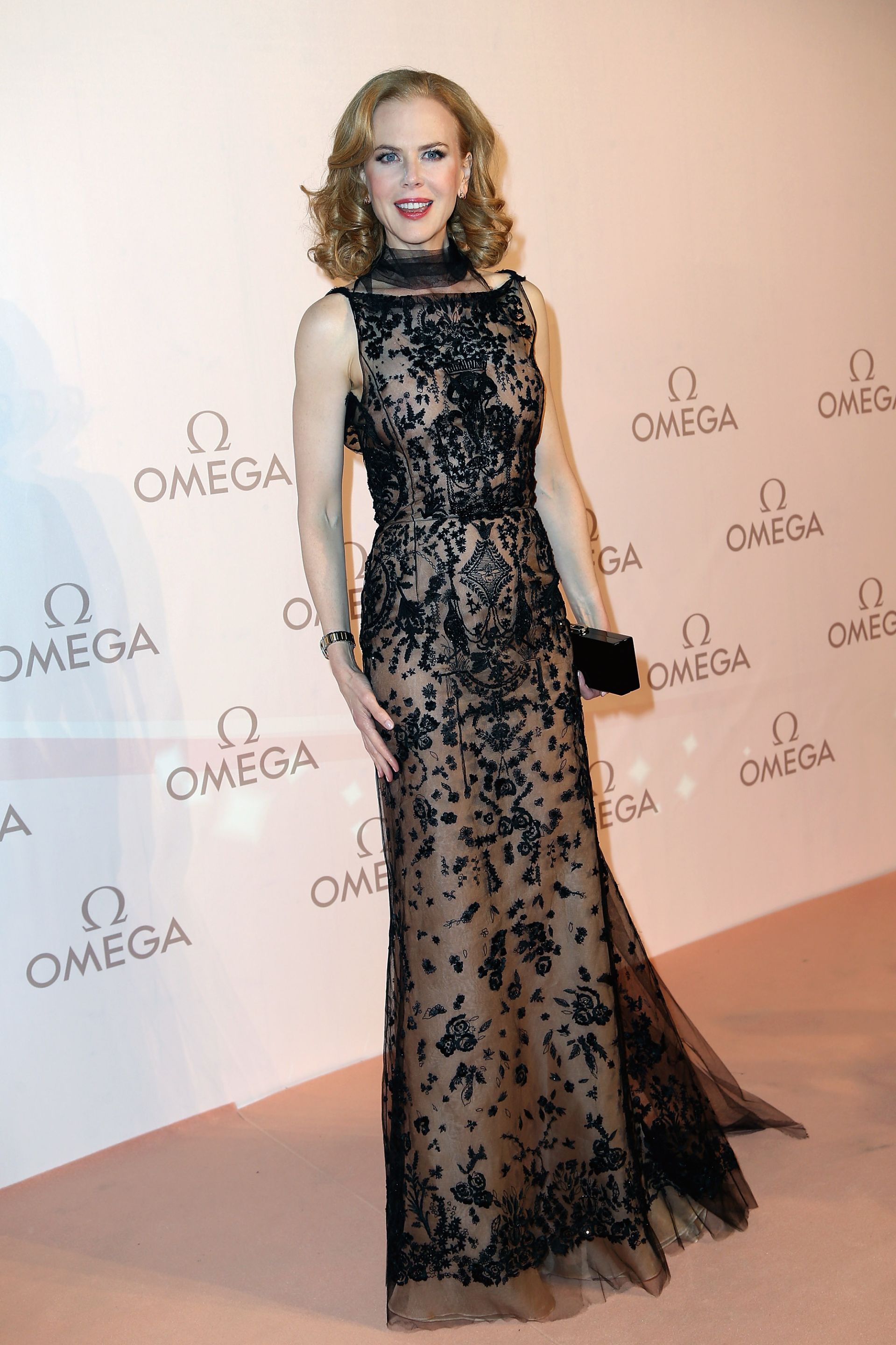 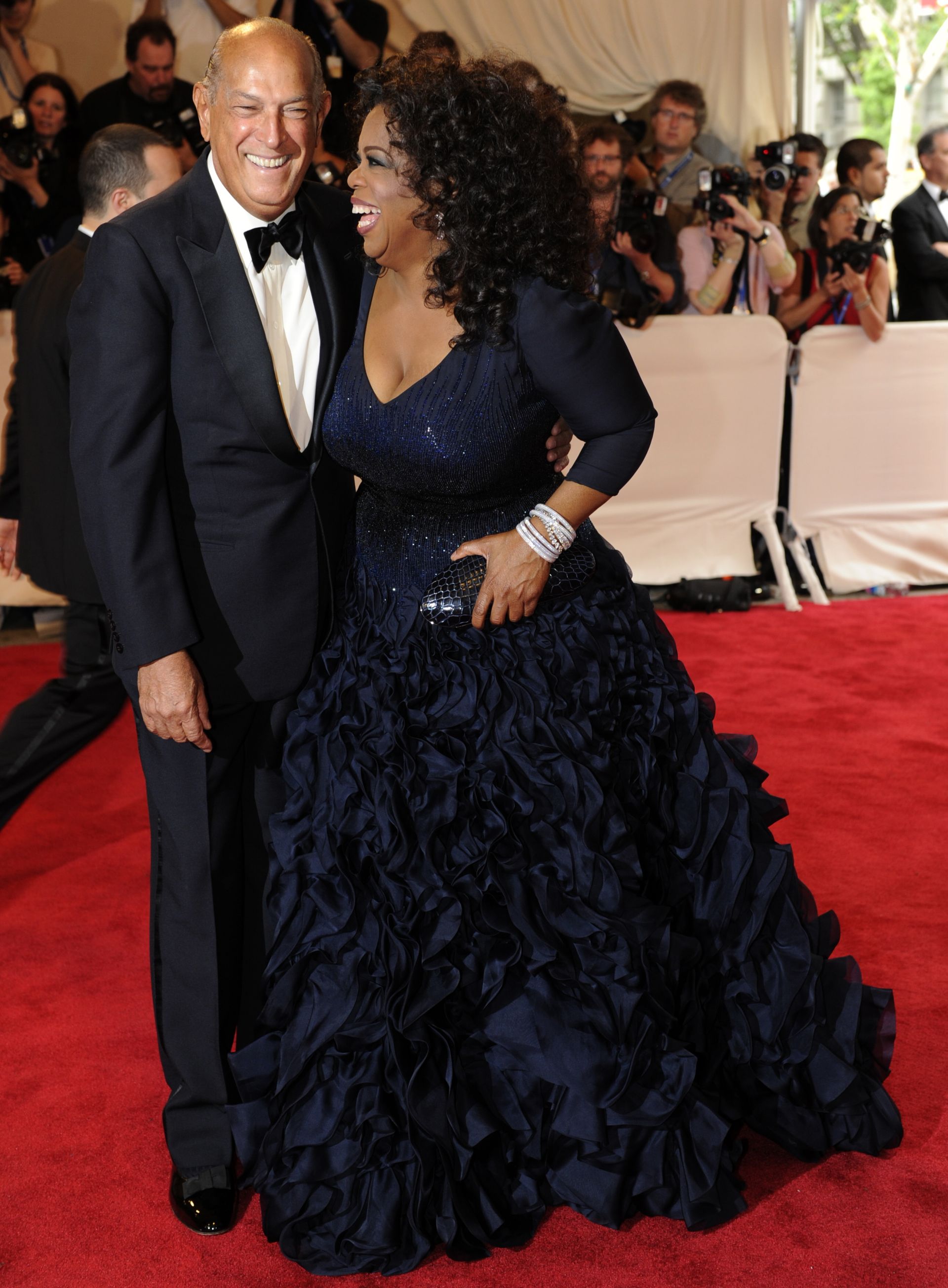 Oprah Winfrey
De la Renta and Oprah Winfrey attend the Costume Institute Gala Benefit to celebrate the opening of the 'American Woman: Fashioning a National Identity' exhibition at The Metropolitan Museum of Art on May 3, 2010 . (TIMOTHY A. CLARY/AFP/Getty Images) 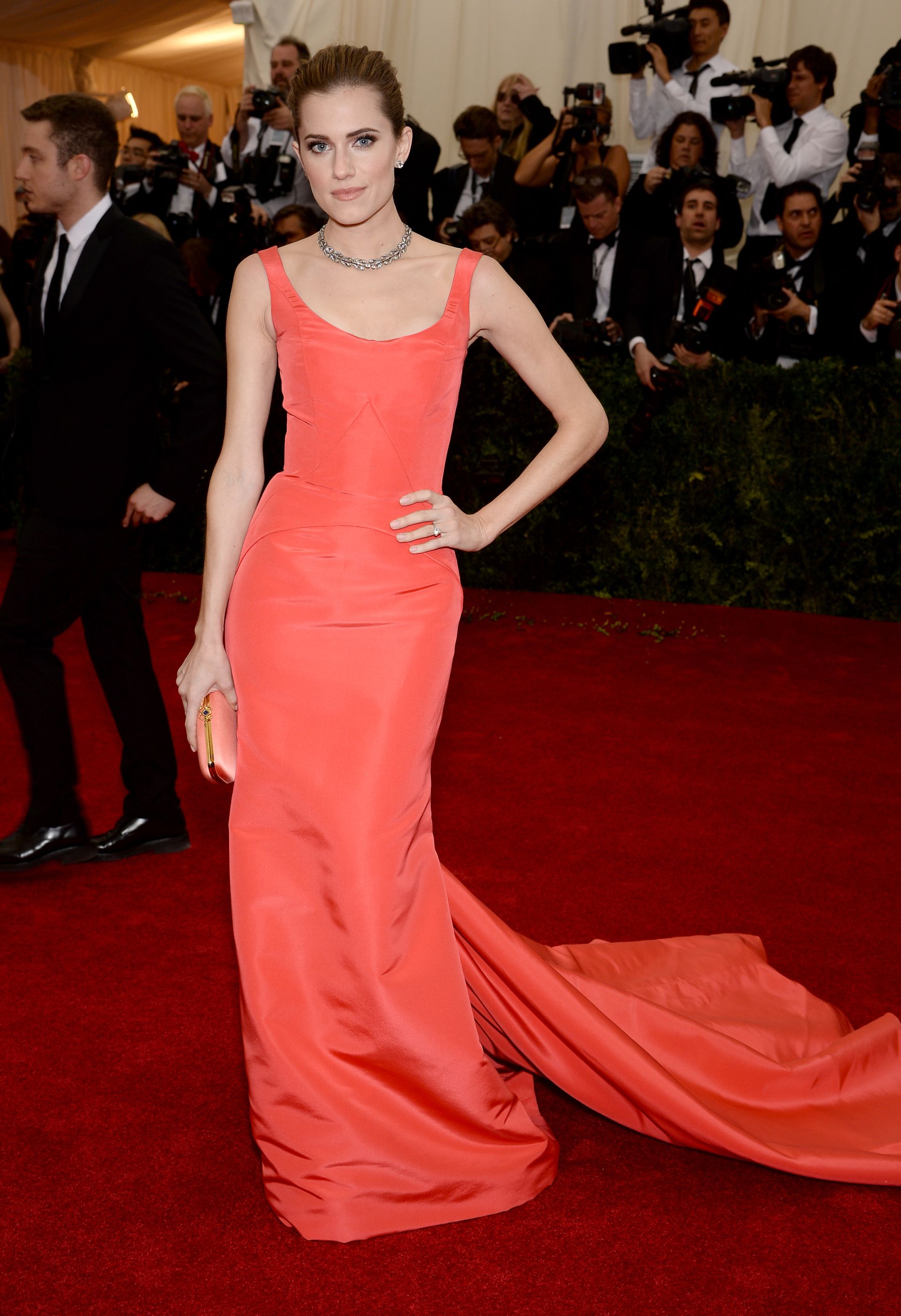 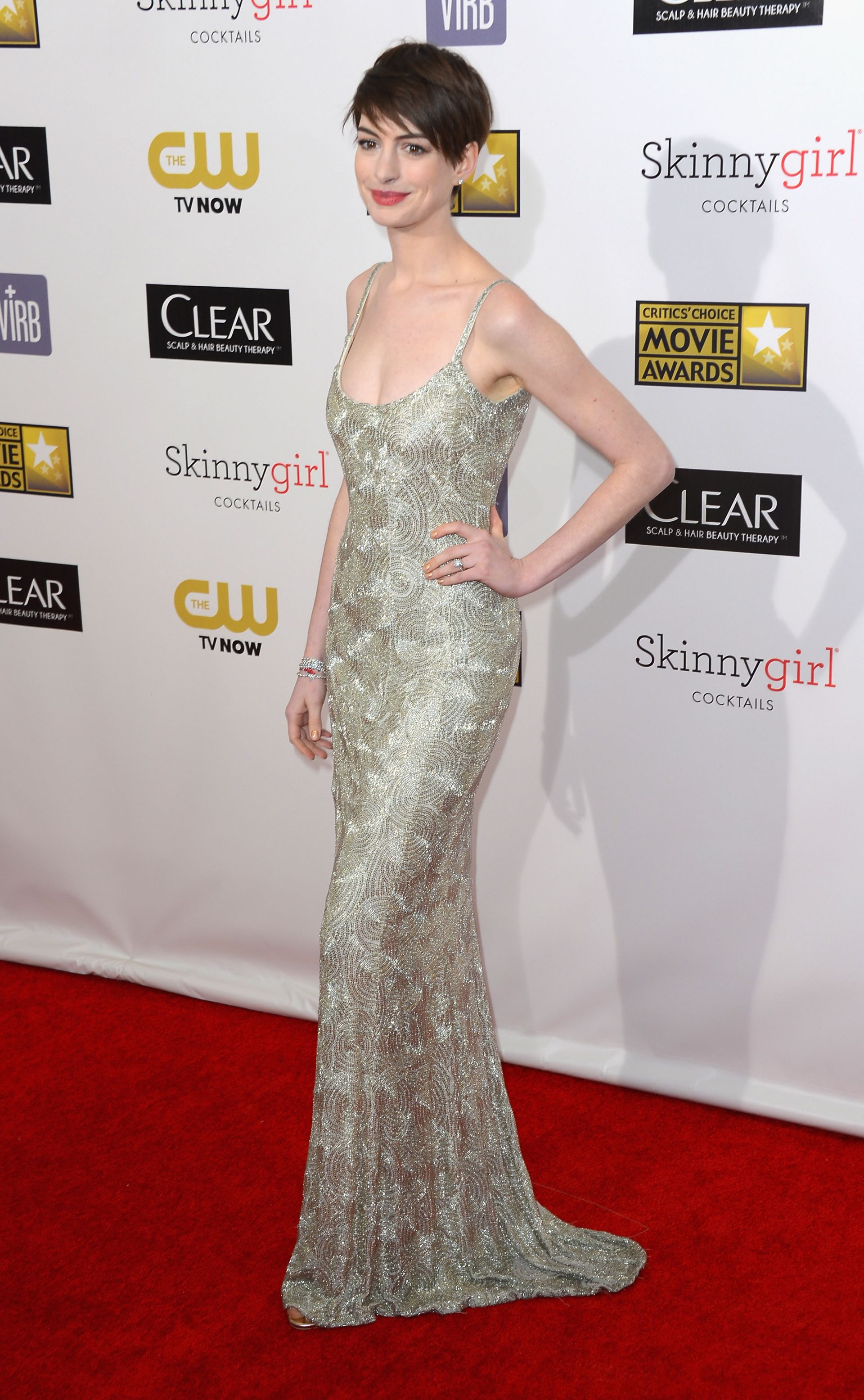 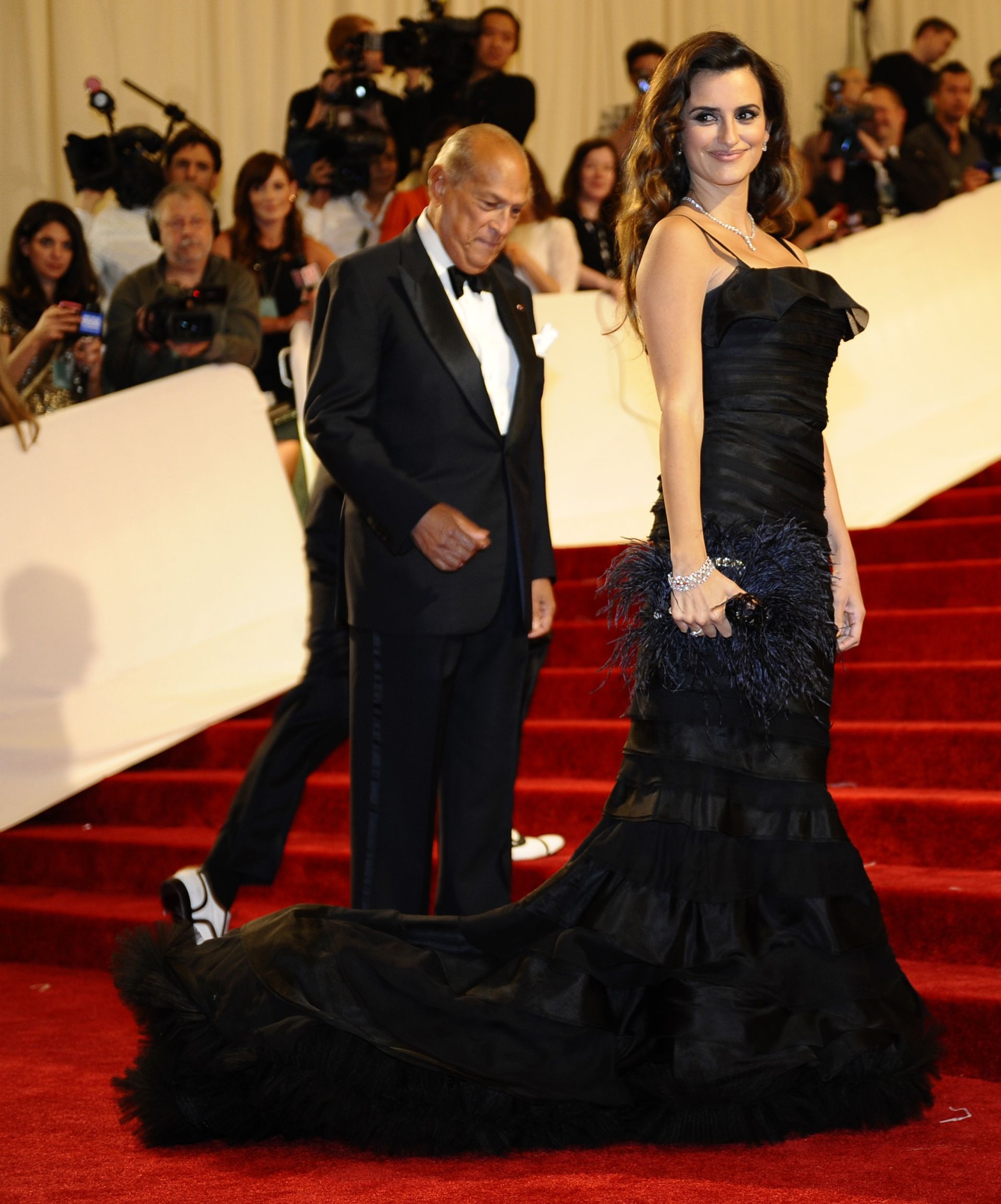 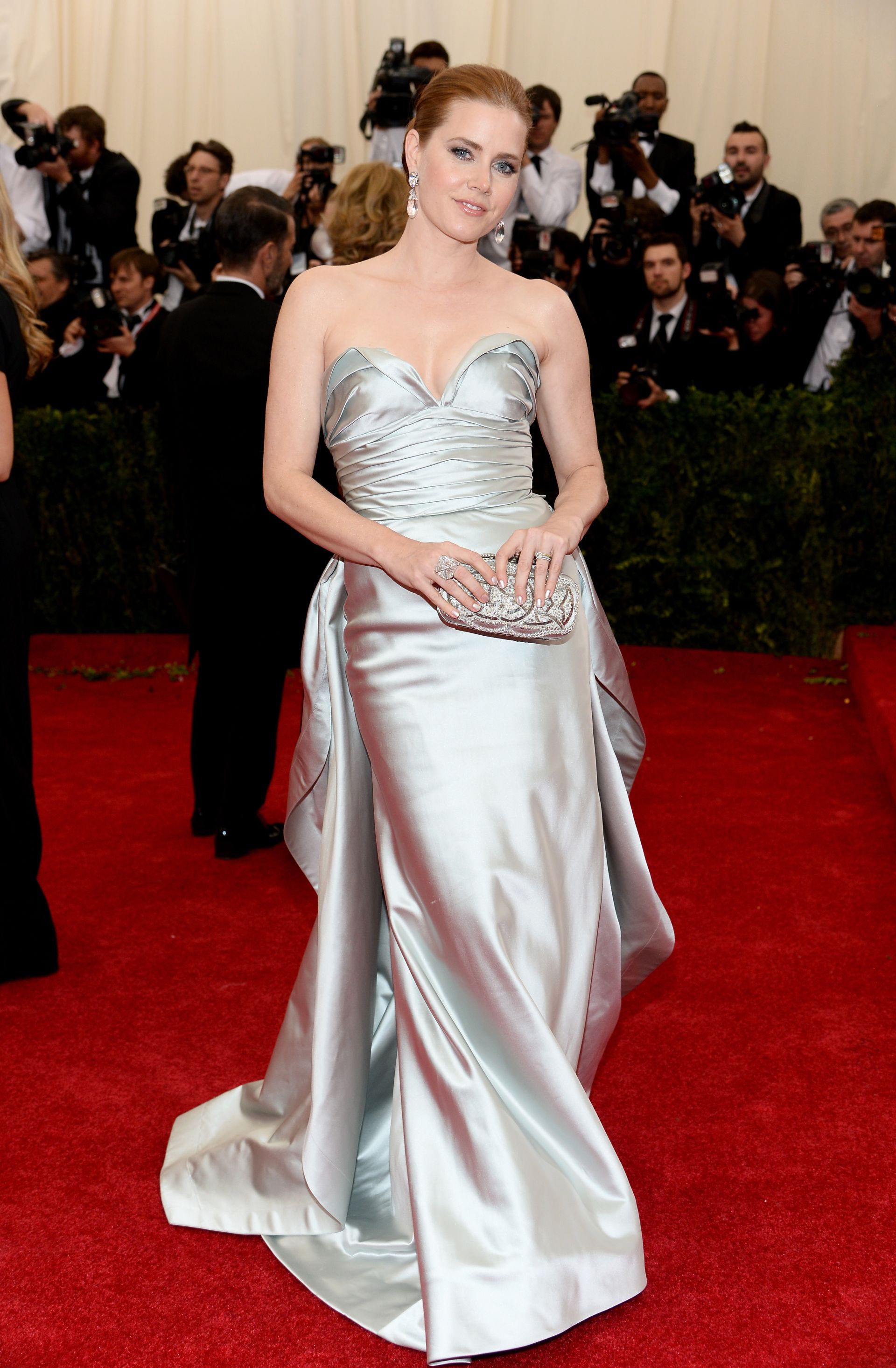 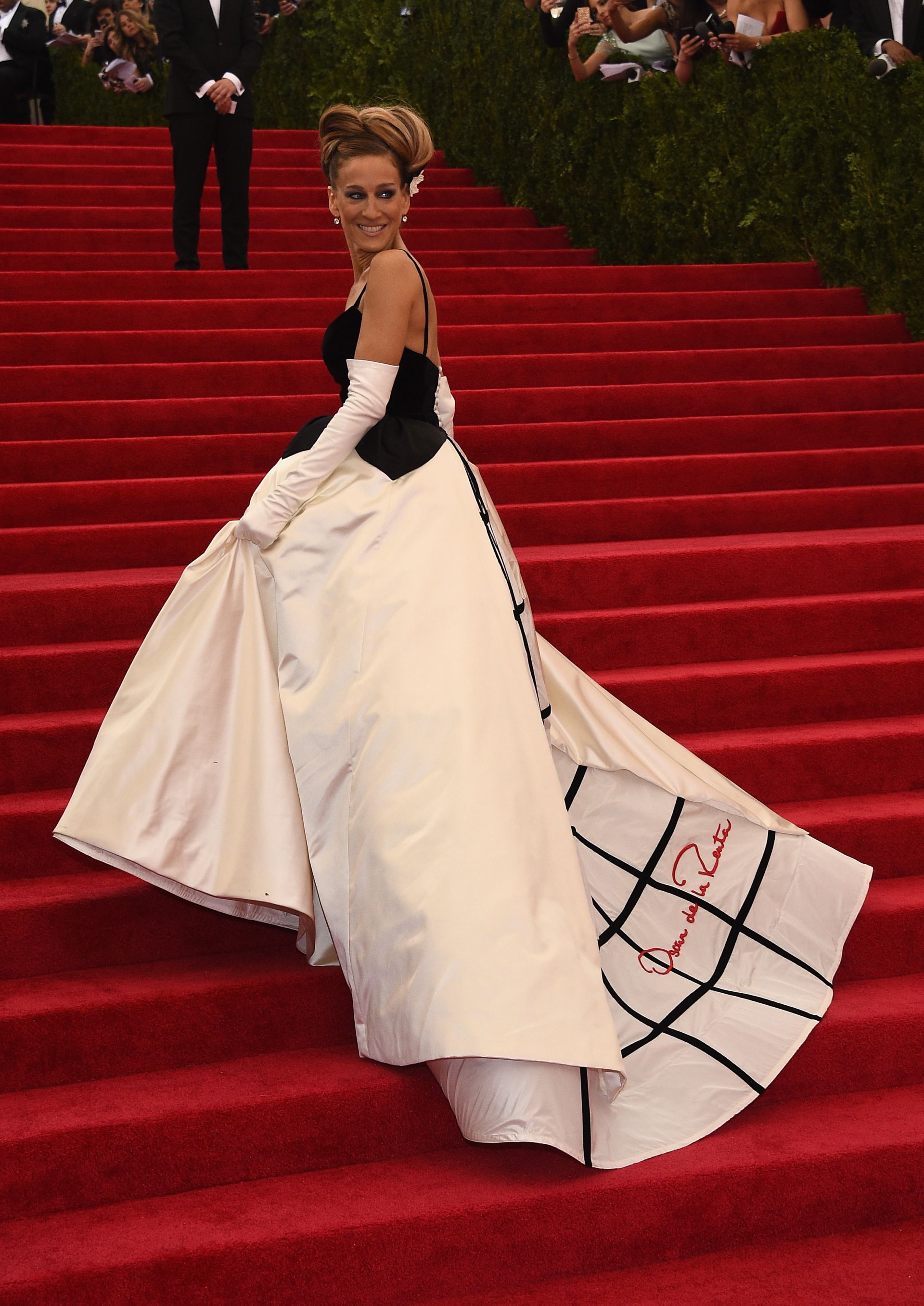 Sarah Jessica Parker
Sarah Jessica Parker attends the "Charles James: Beyond Fashion" Costume Institute Gala at the Metropolitan Museum of Art on May 5, 2014 in New York City, in a de la Renta gown with the designer's signature on the train. (Photo by Larry Busacca/Getty Images) 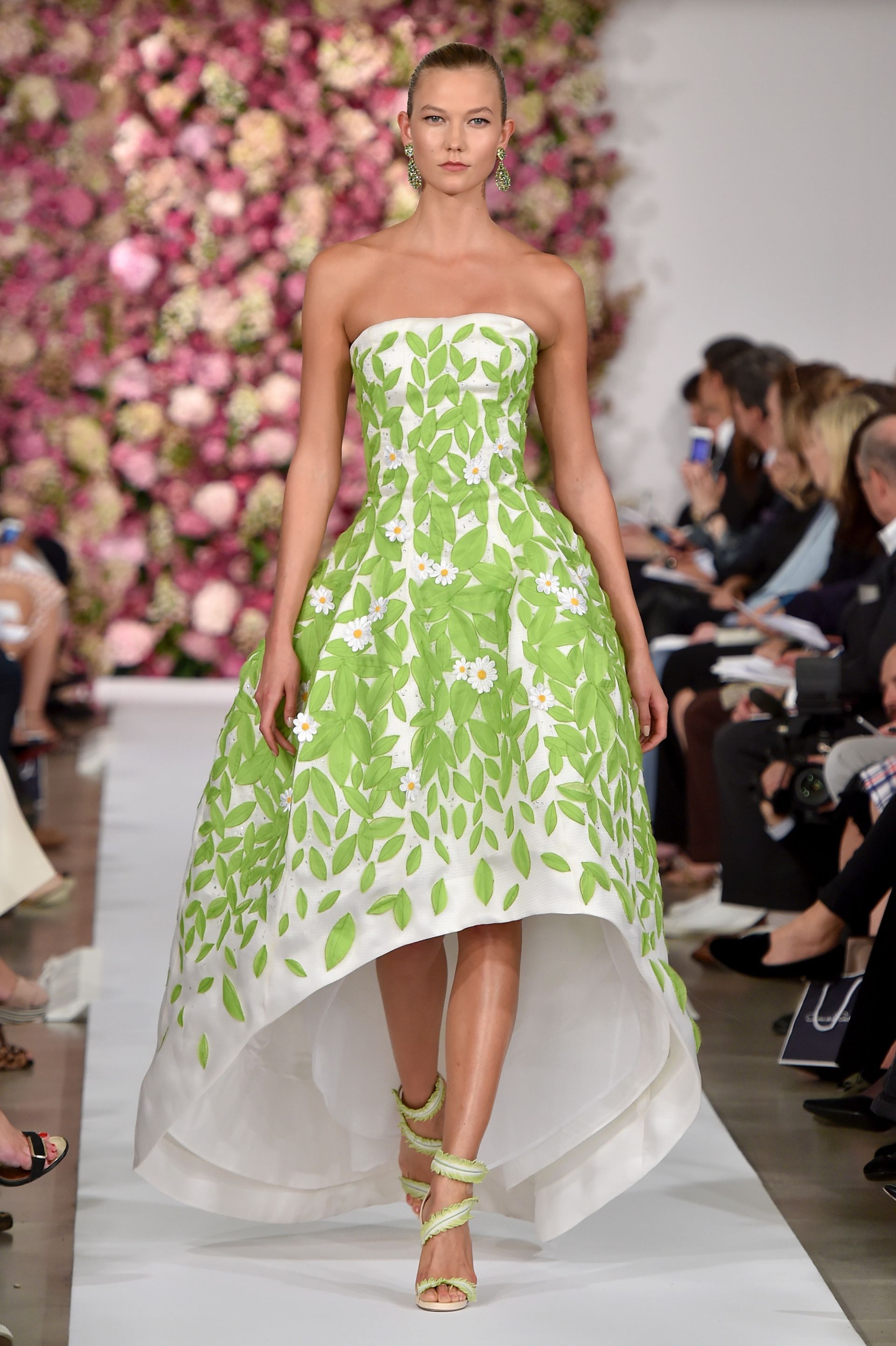 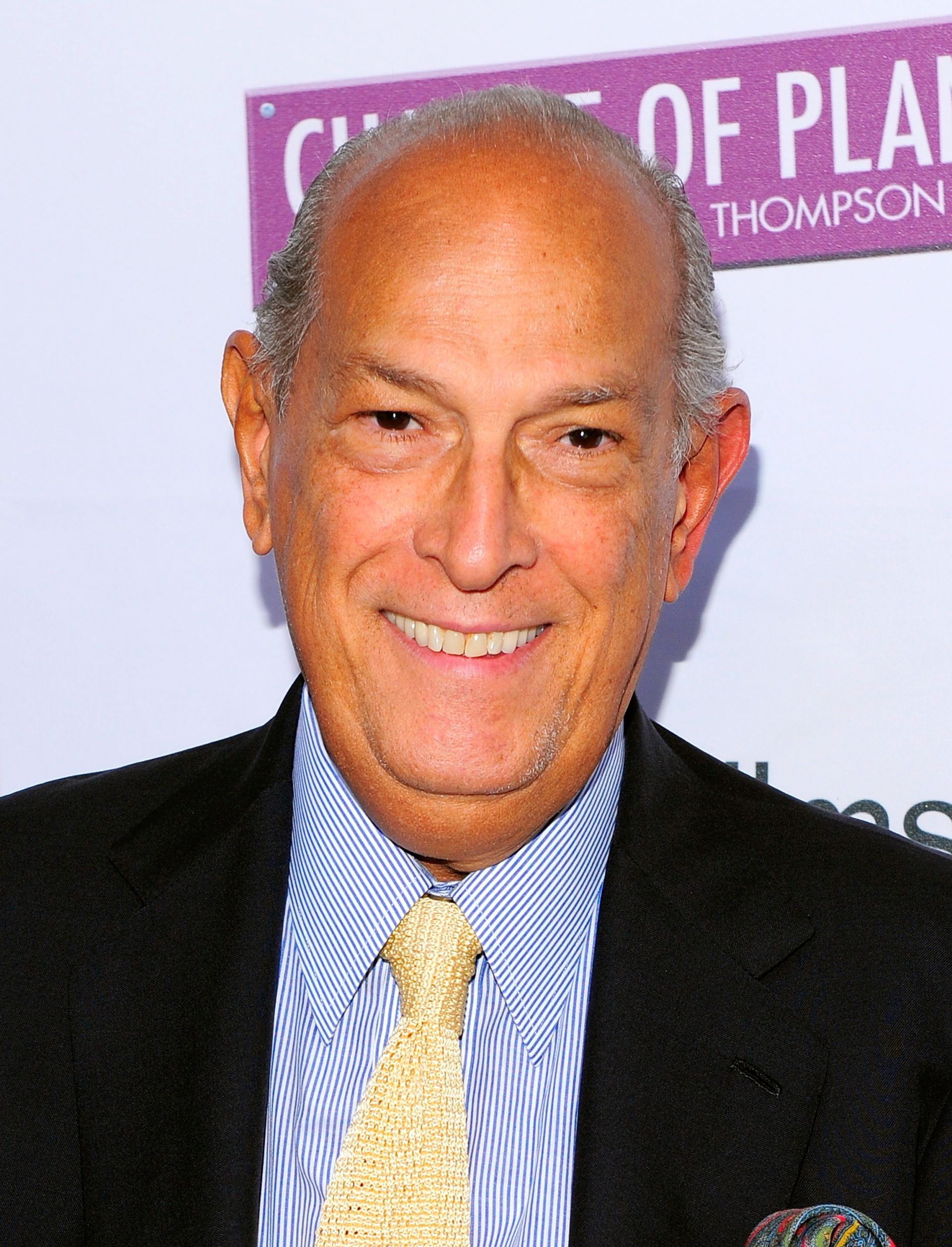 Oscar de la Renta
De la Renta poses for a photo at the premiere of "Change Of Plans" at the IFC Center on June 8, 2010 in New York City. (Photo by Jemal Countess/Getty Images) 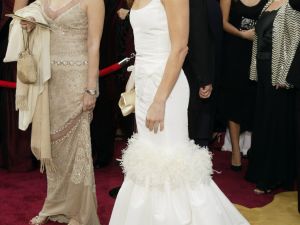 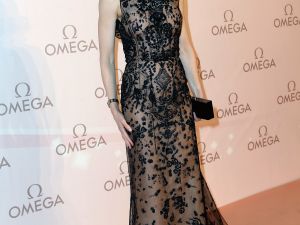 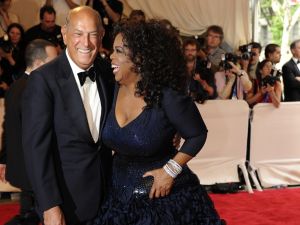 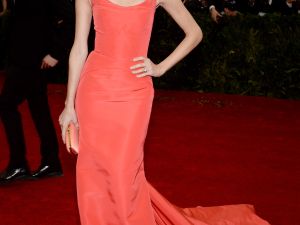 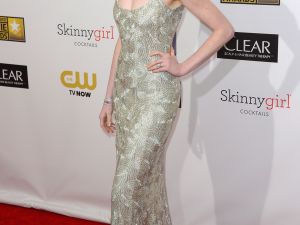 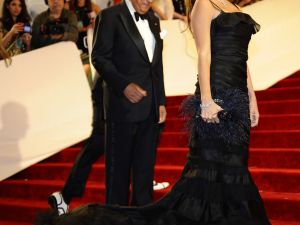 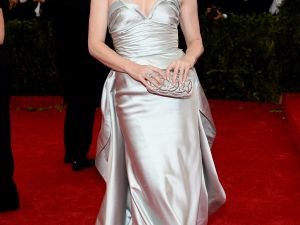 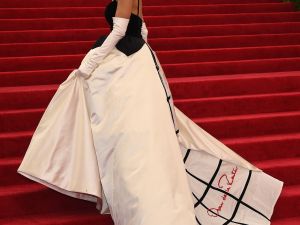 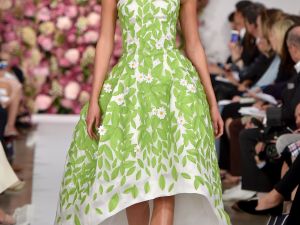 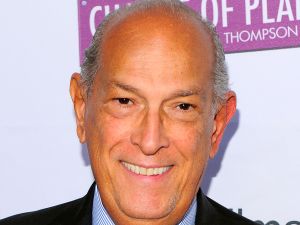 De la Renta was born in the Dominican Republic in 1932. He studied painting in Madrid, then apprenticed with Cristóbal Balenciaga, before landing a job with Lanvin in Paris.

He launched his own label in 1965. It didn’t take long for Jacqueline Kennedy to declare her allegiance. This began a legacy of dressing first ladies that included Nancy Reagan and Hillary Clinton. (Michelle Obama made headlines earlier this month by publicly wearing a gown of his design for the first time in her seven years in the White House.)

He designed Amal Clooney’s wedding gown, as well as countless red carpet gowns. His designs were renowned for their ladylike and classic elegance, making them a favorite among Hollywood stars. The women who appeared in his dresses most frequently included Oprah Winfrey, Sandra Bullock, Anne Hathaway, Amy Adams, Nicole Kidman, and more recently, Karlie Kloss and Allison Williams.

His son, Moises de la Renta, and his second wife, Annette Reed, survive him. In an appearance at 92Y in 2013, he said:

“You have to appreciate every single day that you’re alive. Life is a little bit like a garden — you have to find time to plant the seeds for beautiful flowers to grow. I’m having a fantastic time. But I must say that I would have never been able to go through what I went through without my family and wife.”