Remember back in 2012, when everyone was wild about that #whatshouldwecallme tumblr? You know the one I’m talking about — the posts would say something like “WHEN MY BEST FRIEND AND I CHECK OUT THE SCENE AT THE BAR,” and underneath there’d be a GIF of a sassy cartoon peacock saying “Haters to the left.”

It was funny and all, but you know what we always thought would make it better? If it were strictly comprised of Kardashian memes, obviously. Lo and behold, such a thing exists on Twitter in the form of the @KardashianReact account.

Kardashian Reacts is a hilarious parody Twitter account that uses a delightful collection of Kardashian screenshots, GIFs and Vines to react to various real-life scenarios. The simple yet brilliant concept — which appears to be operated by a young woman who’s still in school — has amassed 387,000 followers. Scrolling through the feed is a great way to waste hours of your time, particularly if you’ve already exhausted your brain’s and/or bank account’s ability to continue playing Kim Kardashian: Hollywood.

When someone tells me I should stop being a bitch pic.twitter.com/6axRigxdUt

Of course, no Kim crying face is overlooked:

The accuracy is truly astounding:

when you trying so hard not to call your boyfriend out on something pic.twitter.com/F5LSC3eTP6

Another added benefit of Kardashian Reacts? It reminds you what Kim’s face used to look like:

Seeing people the same age as u doing amazing things with their life while ur like pic.twitter.com/BsLA6mvvfY 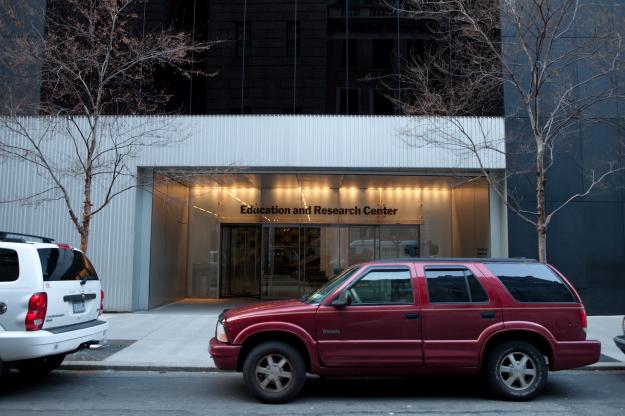