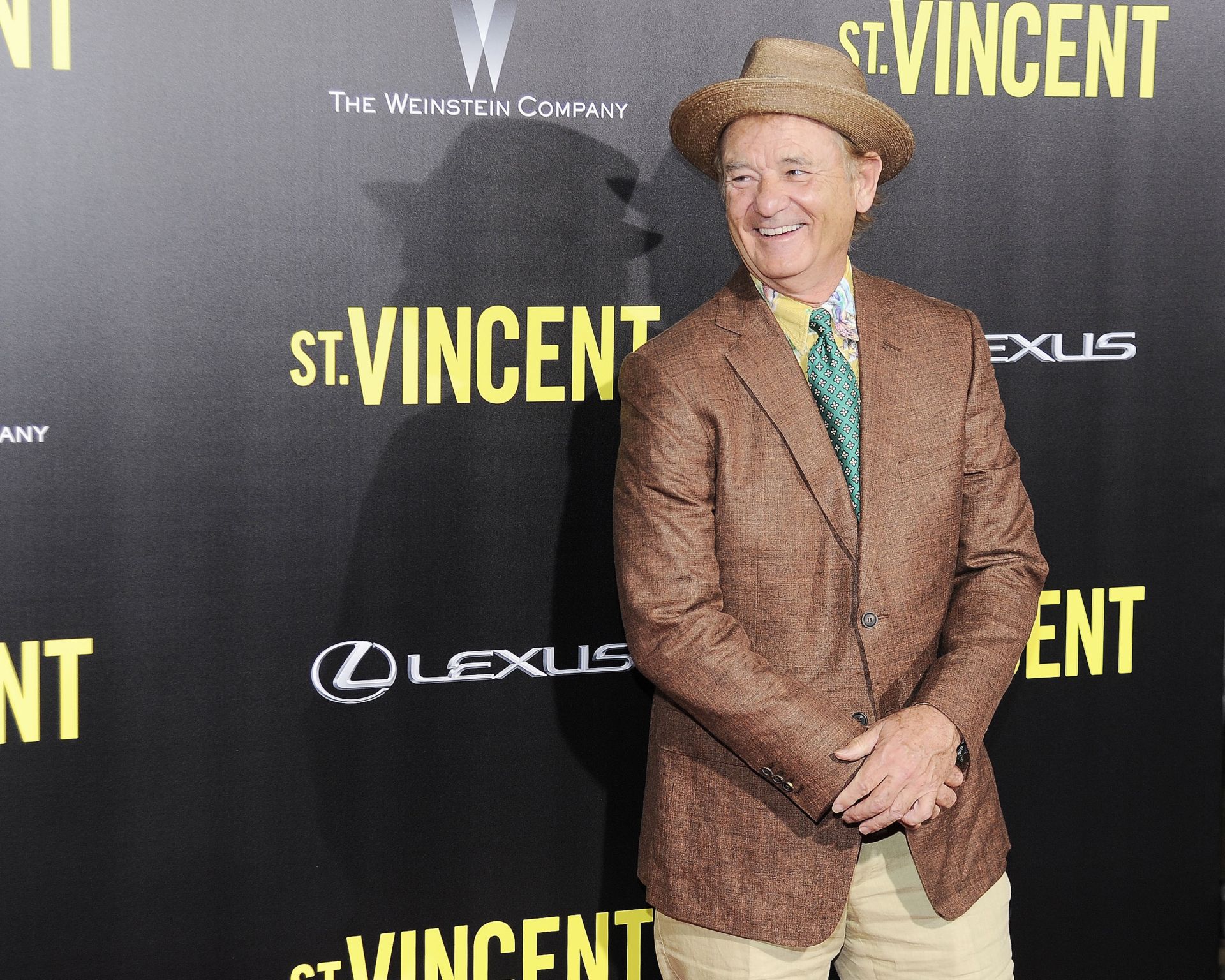 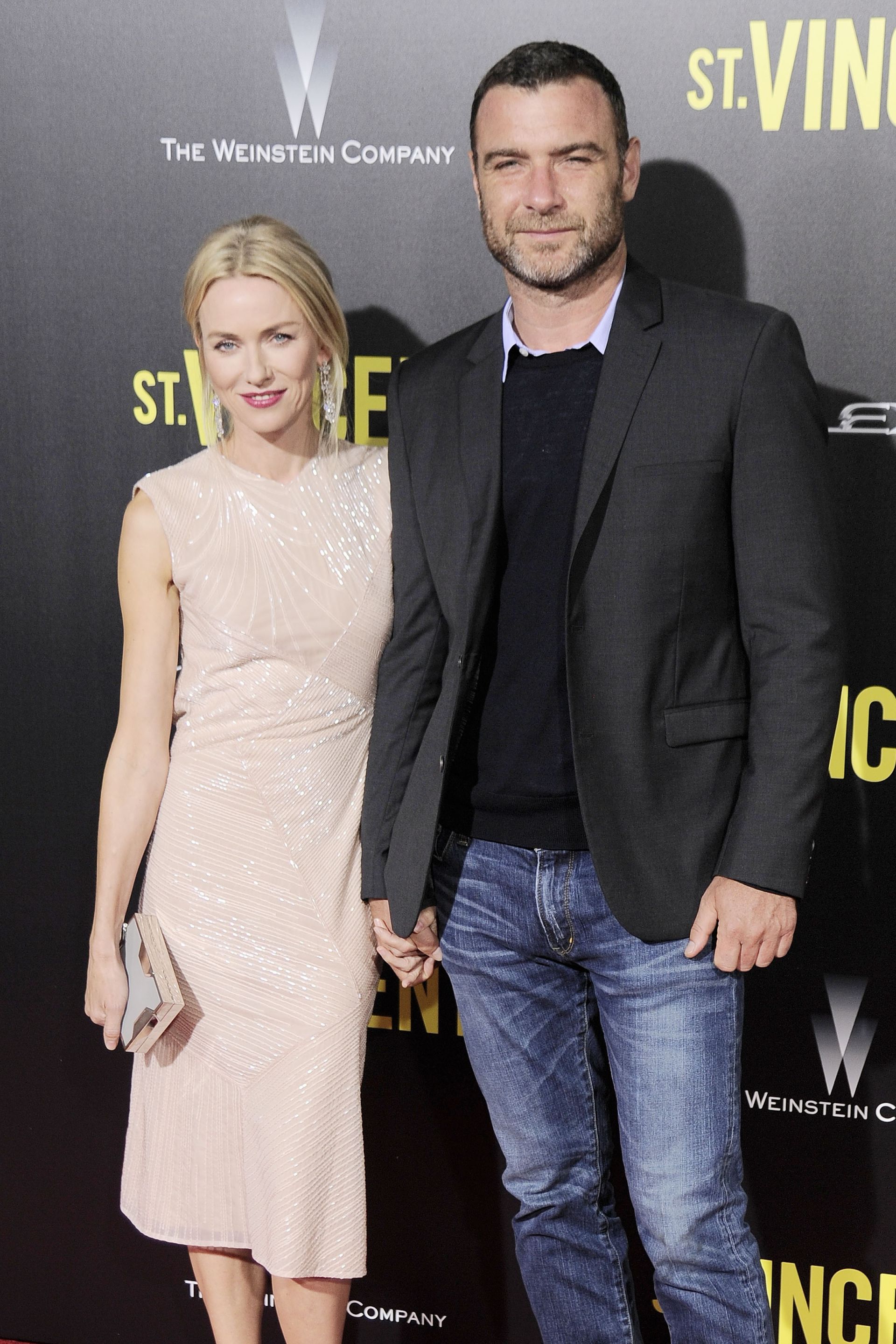 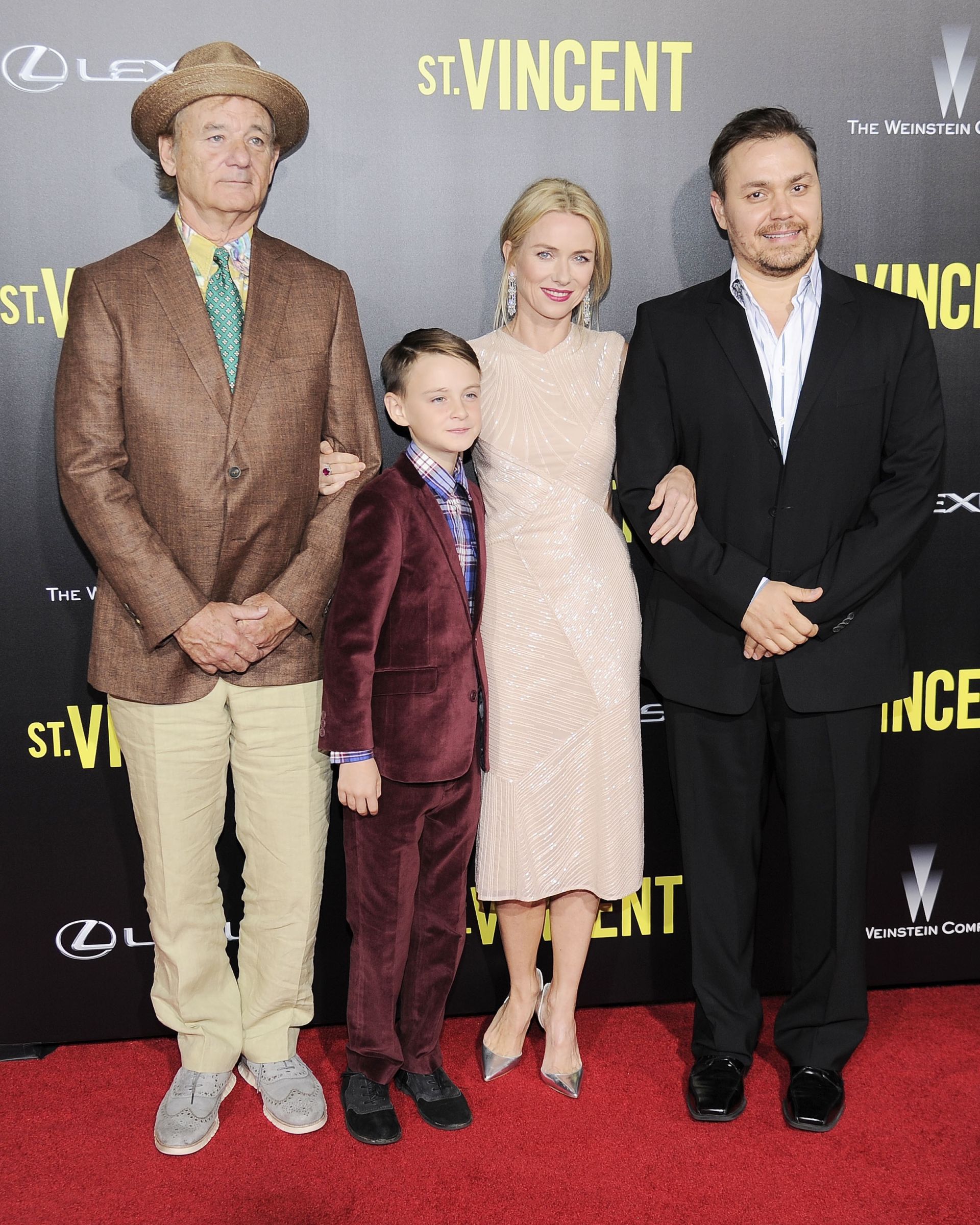 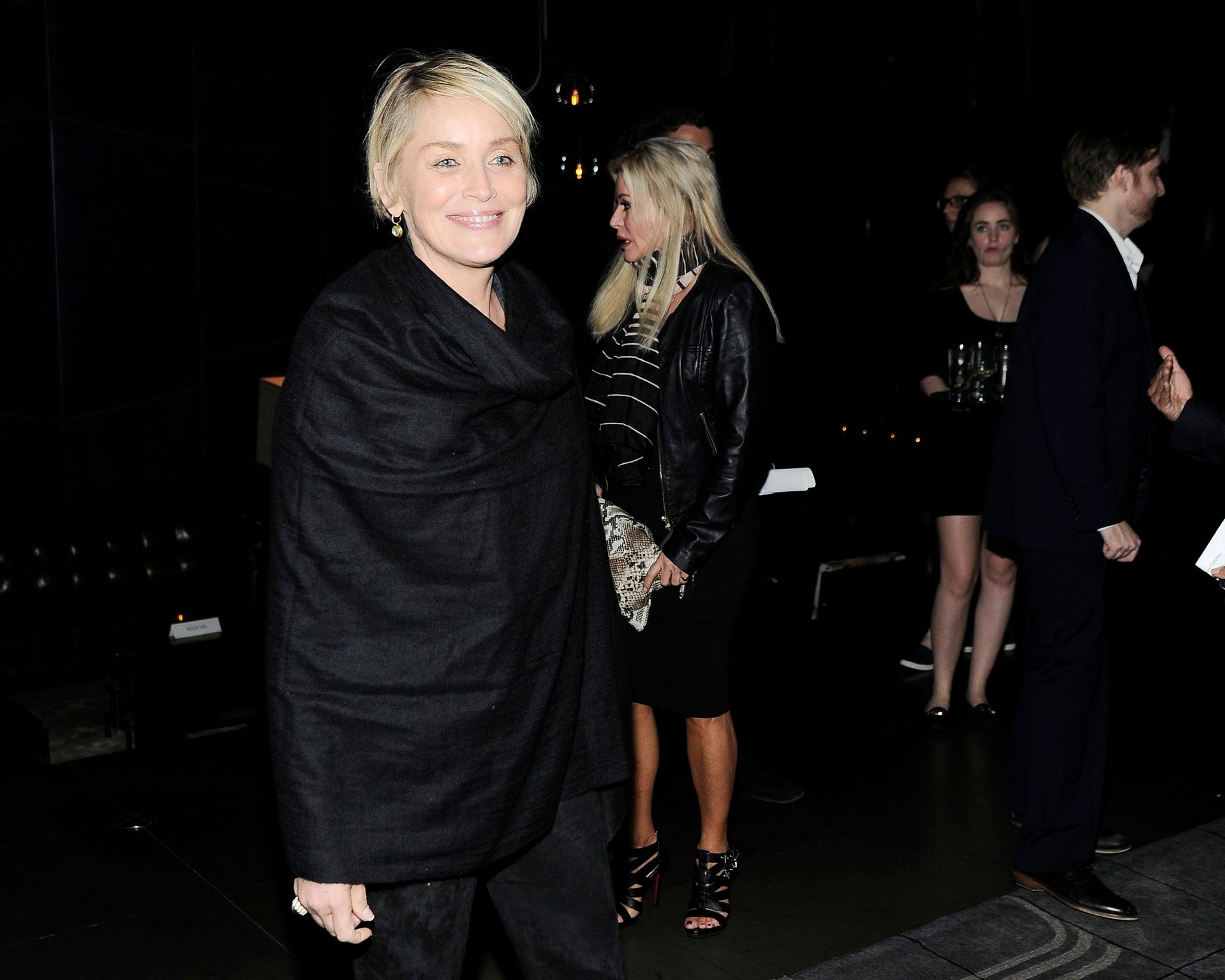 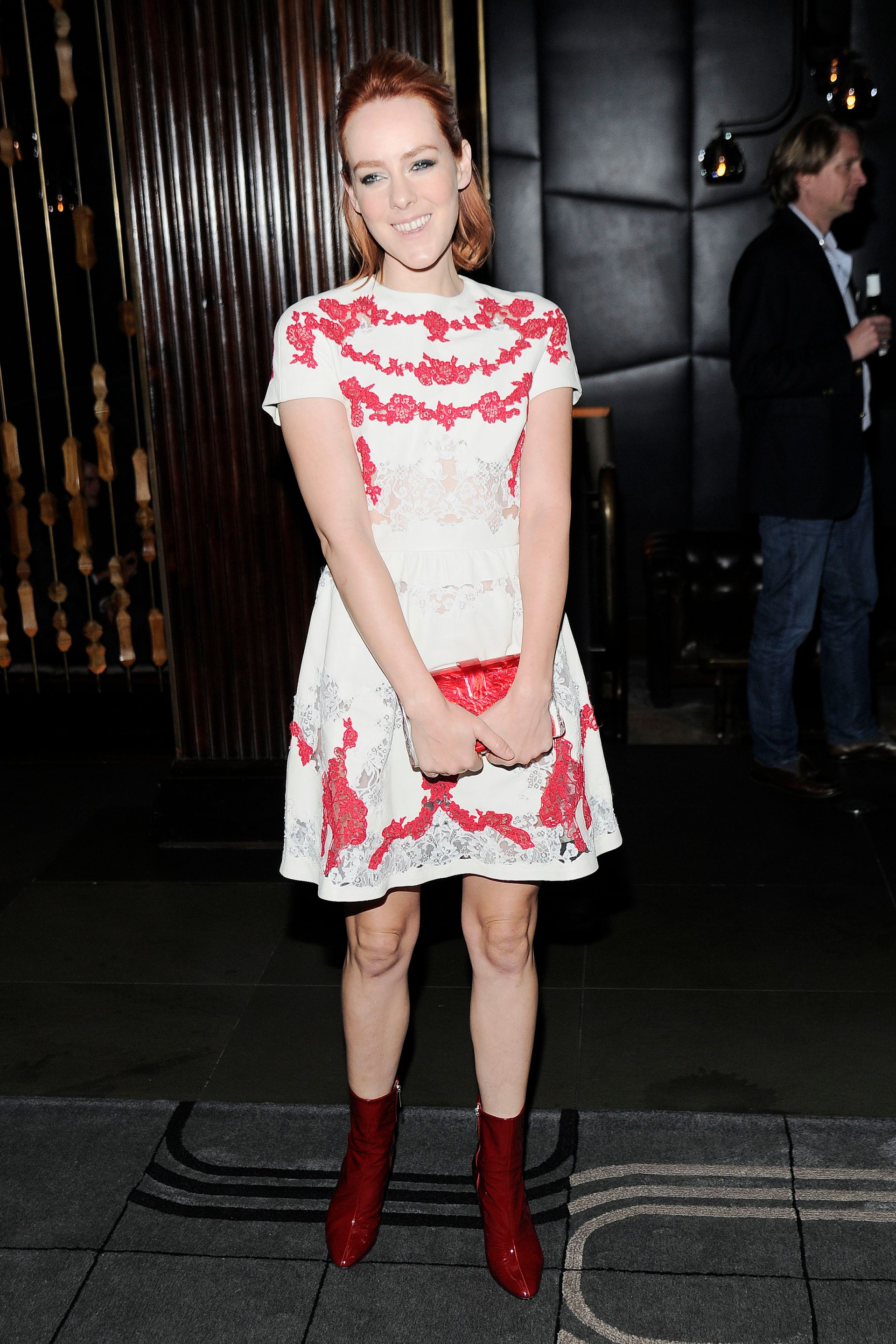 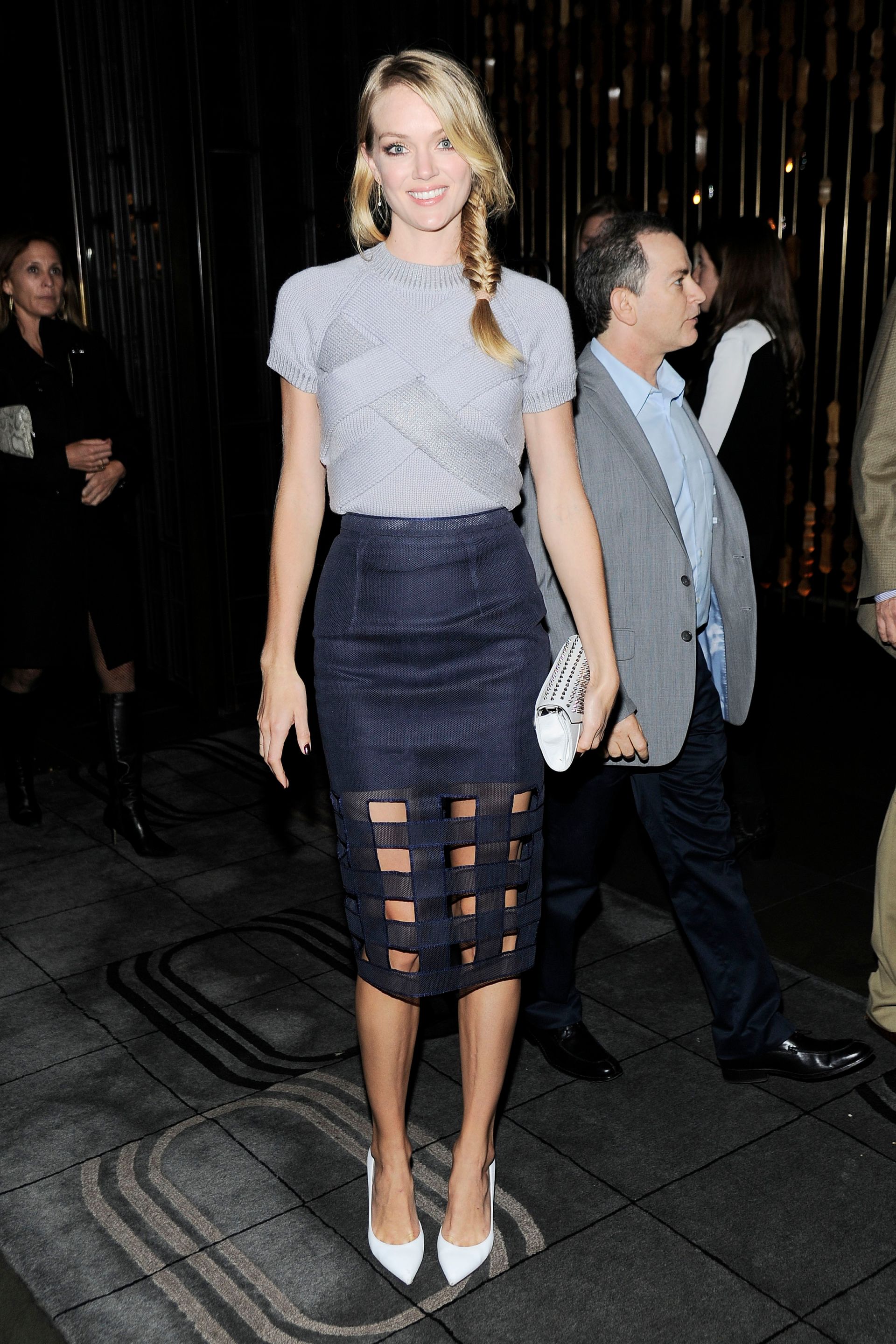 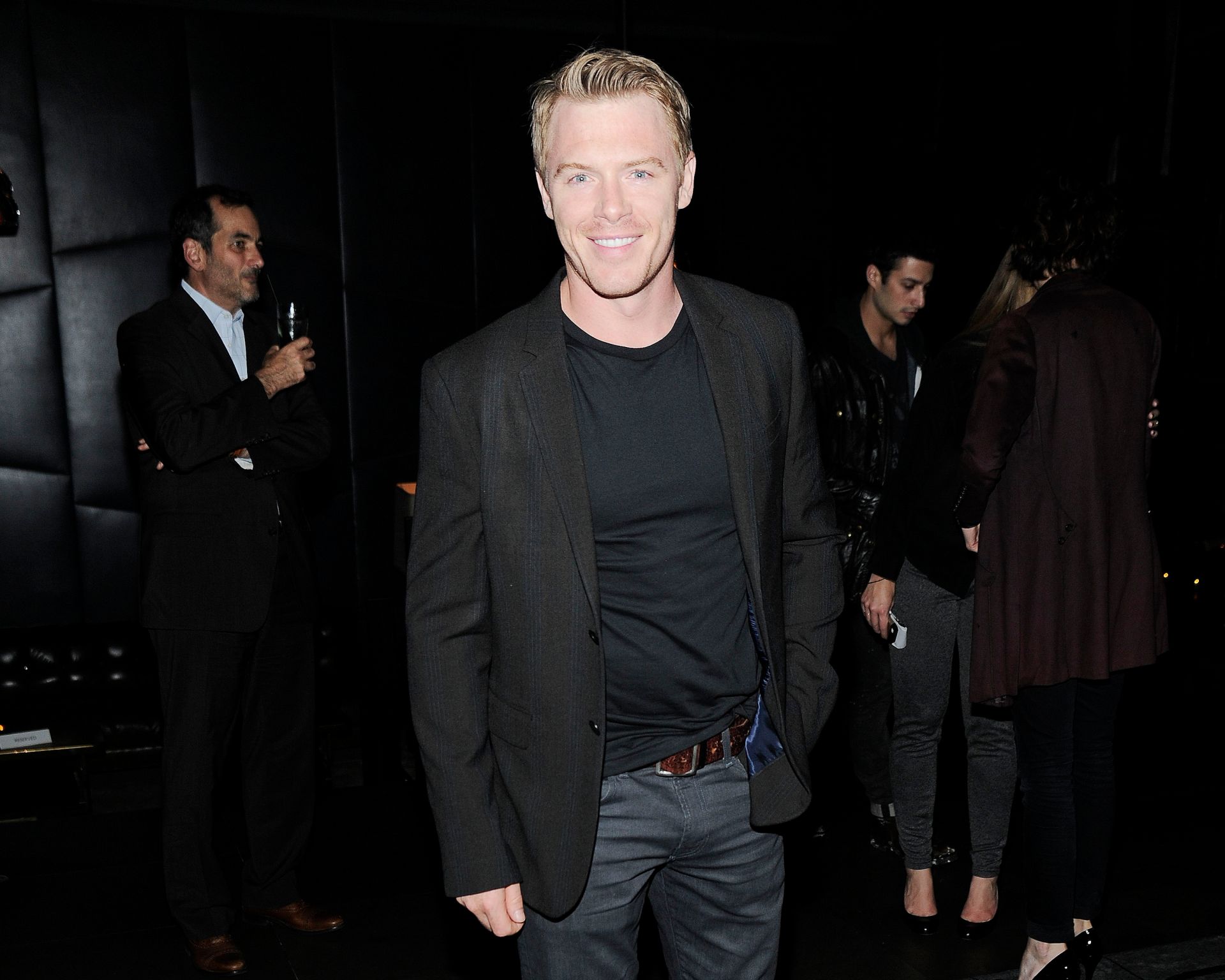 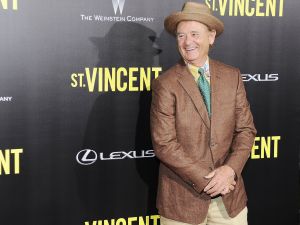 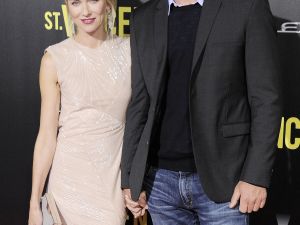 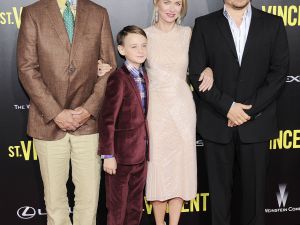 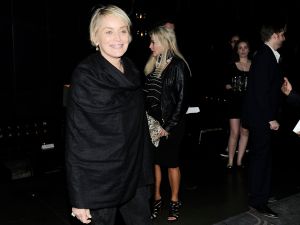 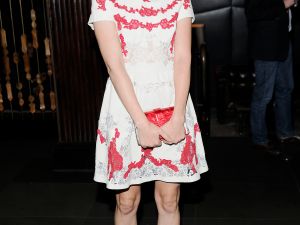 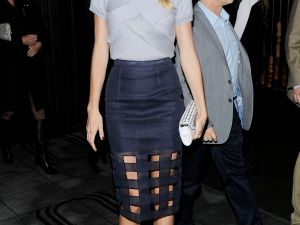 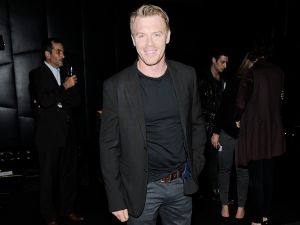 “I have two bags of popcorn. Not because the film is long, but you never know when a first-time director will shut up,” Bill Murray told the crowd of director Theodore Melfi before the screening of St. Vincent at The Zeigfeld Theater last night. This was just one of Murray’s amazingly off-script comments for the evening. He was, as is expected these days, filterless, and the crowd enjoyed every minute. The film itself was a smash hit – a comedic tearjerker if you can believe it. Yet the real quotable moments came after the screening when Murray joined costars Naomi Watts and 11-year-old Jaeden Leiberher for a post-screening chat on stage. “Well you can push him around cause they don’t know anything,” Murray continued to jab at Melfi,”Naomi, you’ve bullied more directors than I have, so maybe you have something to say. [Melfi] wasn’t completely ruined though, but now he’s worked with Harvey Weinstein so who knows.”

Murray then led the pack down to The Royalton Hotel for an after-party where the director of the hour finally got to tell his side of the story in working with Bill. “At one point I couldn’t find him, so I called his assistant’s cell phone, and he answered as her in this high pitched voice,” Melfi said,”and while we were filming at Belmont [Park Race Track] we got a call over the walkie talkie saying, ‘Bill Murray is circling the track in a golf cart,’ so I thought, ‘Okay at least we know where he is’.” Murray couldn’t be lost last night though. The legendary comedian was sporting a wacky mix of tans with a yellow plaid shirt and green tie to boot. His location for much of the party was in the entry way indulging every selfie-seeking party goer who approached wielding their phones, including Saturday Night Live’s Colin Jost who recently became a host of the sketch comedy show’s wildly popular news segment, Weekend Update – a position once held by Murray himself.