Update: Whisper reached out to remind us and our readers that they continue to deny the Guardian’s accusations, and have set the record straight in Michael Heyward’s “Setting the Record Straight,” which can be read in full here.

Since the Guardian published their tell-all of how Whisper employees allegedly bragged to them about stalking and exploiting their users’ private information, the team behind the anonymous dishing app has had one public relations nightmare after another.

“So there’s a Mark Twain quote that says a lie can travel half way around the world while the truth is at home putting its shoes on,” Mr. Heyward said. “I feel like I’ve been putting my shoes on all week.”

Nevermind that, as ValleyWag points out, the quote isn’t really by Mark Twain — another sweet irony, considering Mr. Heyward is upset about what he says are made-up quotes.

This is a company whose app, along with bedfellows like Secret, are destinations for people to anonymously dish on people, bully them, gossip about celebrities and fabricate lies whole cloth. This is the leadership team that hired Gawker’s Neetzan Zimmerman to be its Editor in Chief, largely for his ability to make content rapidly travel half way around the world.

No, suddenly it’s of paramount importance that everyone be careful what they say, lest people get the wrong idea. People could get hurt!

The Guardian/Whisper debacle is still at the he-said-she-said stage, even two whole weeks after the Guardian publish their exposé. Mr. Heyward is conducting his internal investigation of the company — which we imagine consists of him saying, “Did you guys say that stuff?” and everyone shaking their heads in terror — but given that there’s an upcoming Senate briefing on the issue, we’re excited for a higher power to sort this one out.

See the clip from the WSJ event below: 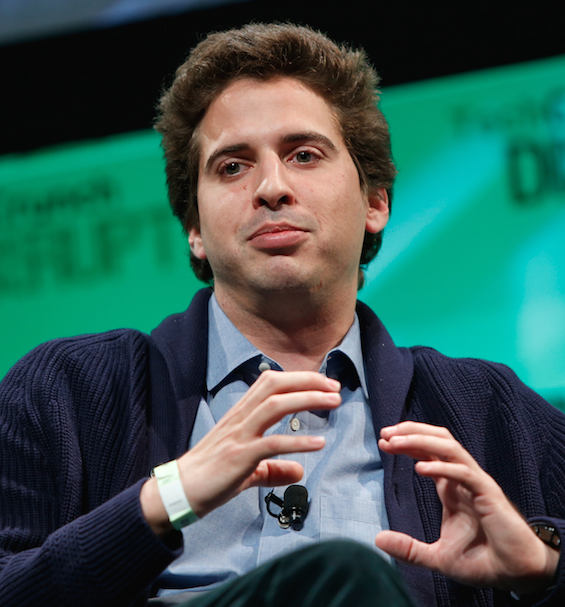