A 74-year old federal Pay-to-Play law has been challenged by a university professor and two individual contractors for the U.S. Agency for International Development.

Oral arguments were heard on September 30, before the U.S. Court of Appeals for the District of Columbia.

FEC lawyers defending the law maintain that it focuses on corruption in the procurement process only and upholds the goal of ensuring that federal contracts are based on merit.

Federal Pay-to-Play law imposes an outright ban on contributions both from individuals and corporations.

Moreover, federal law is very sweeping in that it applies not only to candidates but to political action committees (PACs) and to political parties.

The breadth of the law appears to be of concern to some on the panel, in particular as to how the law applies to political parties.

Judge Thomas Griffith questioned why the law includes political parties in that they are not involved in awarding contracts. Given this and other skeptical questioning, it seems the full member court may find the law unconstitutional. If not, the U.S. Supreme Court, in the wake of several rulings that have scaled back federal campaign finance restrictions, most recently Citizens United and McCutcheon, might intervene.

If the law were to be overturned, it would have ramifications for state Pay-to-Play laws, perhaps even New Jersey’s law.

In any event, and not just to forestall any constitutional challenge, the state’s law needs to be overhauled.

Though well intended, it has had unintended consequences. Because it is so complex, it has

forced public contractors to go in one of three directions: to stop giving altogether; seek ways to legally circumvent the law; or, as in the case of Birdsall Services Group, to allegedly break the law by using straw donors (in 2013, the Attorney General’s office announced that the company pleaded guilty and paid $3.6 million in fines).

None of these options are good for the electoral system. Donations to candidates and parties, the most transparent of entities, have declined precipitously.

At the same time, activity by PACs and by anonymous independent groups, neither of which is subject to New Jersey’s Pay-to-Play law, has increased significantly. This has reduced disclosure.

Pay-to-Play is a worthwhile law. The public ought to be able to connect the dots between contributions and public contracts.

To truly accomplish this goal, the law needs to be simplified so that everyone–the public, officials, the press, regulators, candidates and public contractors–can understand it, comply with it, and enforce it.

To make it more effective and perhaps even immunize it from constitutional challenge, New Jersey’s law should be reformed in the following ways: by establishing one state law, ending the fair and open loophole, enhancing disclosure, raising the contribution limit, exempting political parties, and including restrictions on contractor contributions to PACs.

These reforms, along with more disclosure requirements for independent groups, would not only enhance transparency. They also would begin the process of transforming the electoral process from one increasingly dominated by “outside” groups to one which again is the domain of more accountable candidates and political parties.

For these reasons, and with the looming Wagner ruling, there is now plenty of incentive for the Legislature to amend the law. 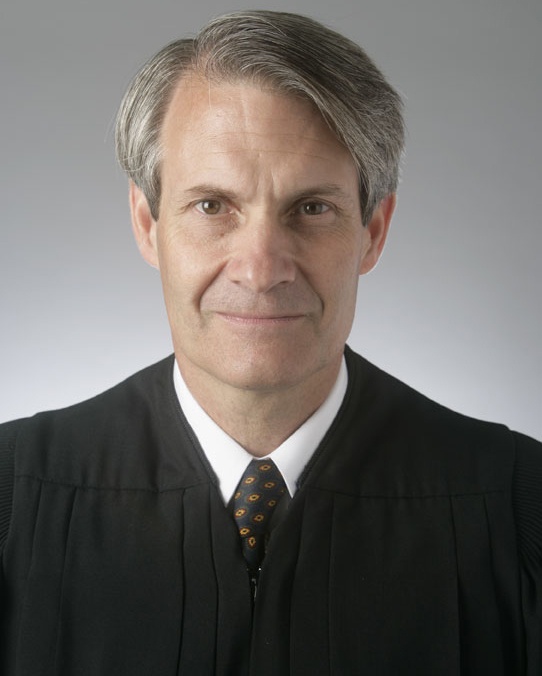