Pérez Art Museum Miami (PAMM) has commissioned five new installations for its 2014-15 season. Formerly the Miami Art Museum, PAMM got a new name and a shiny new 200,000 square-foot, $131 million building last year. The site-specific commissions are part of the museum’s effort to brand itself as a diverse, community-oriented institution that feeds off Miami’s cultural energy. They are also timed to coincide with the December launch of Art Basel Miami Beach.

“Site-specific and commissioned works are a vital part of PAMM’s curatorial and public vision and program,” director Thom Collins said in a news release.

On display now is Project Gallery: Nicole Cherubini, a collection of new clay sculptures by Brooklyn-based ceramics artist Nicole Cherubini. The mixture of free-standing and wall-based sculptures are on display in a sparse, modern gallery space through April 5, 2015.

The mixed-media installation Project Gallery: Mario Garcia Torres, opening in December, will focus on the Mexico-based artist’s interest in “South Florida as a site for withdrawal from society for the purposes of artistic creation,” according to the museum.

Focus Gallery: Iman Issa, opening in April, will highlight new work from Cairo-born multimedia artist and writer Iman Issa, who teaches at The Cooper Union. Issa includes original fiction pieces and essays in her work, like the book Thirty-three Stories about Reasonable Characters in Familiar Places that she displayed in an exhibit at SculptureCenter in 2011.

The museum’s last commissioned installation of the season, Project Gallery: Shana Lutker, will be the third in a series of sculptural installations about public fights among members of the Surrealist movement (yes, you read that right). The last piece in Lutker’s series, the play “The Nose, The Cane, The Broken Left Arm,” was performed at Performa 13 last November. Her new PAMM installation will include artwork in the museum’s auditorium and a lecture about her research into Surrealist brawls. 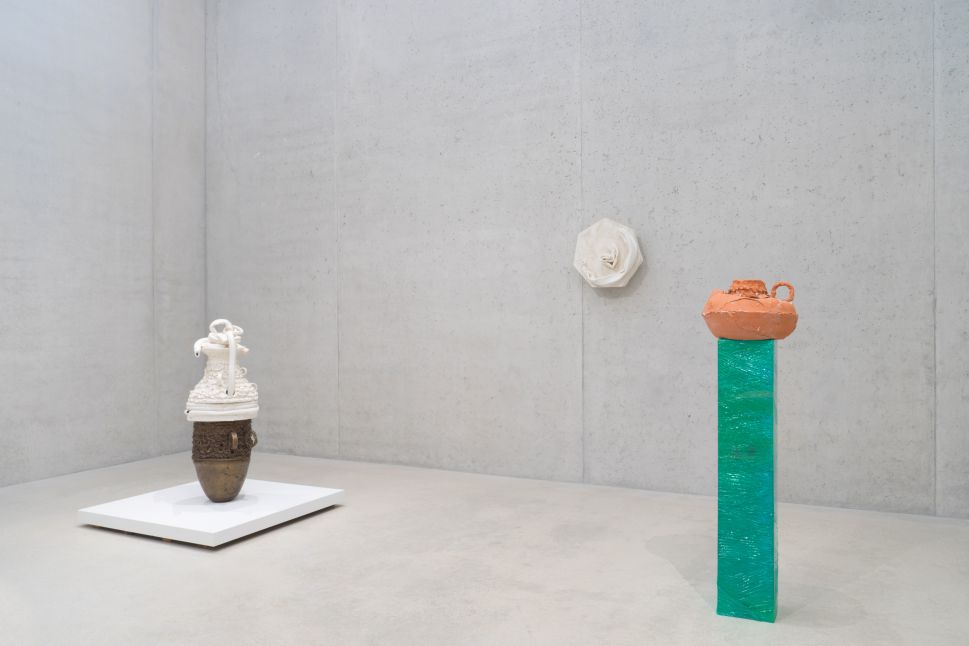