New York Times media desk editor Peter Lattman has been named deputy business editor, Times business editor Dean Murphy announced today. Mr. Lattman, who came to the Times from The Wall Street Journal in 2010 to write for DealBook, was promoted to media editor last year. In his new role, he will continue to oversee media coverage as part of a push to integrate the paper’s business coverage.

“Peter will come back to the 2nd floor wearing two hats. He will direct our media coverage along with Bill Brink and Craig Hunter, while also applying his smarts and journalistic skills as deputy editor to our broader business report,” Mr. Murphy wrote.

“Media reporters will continue to write for BizDay, Culture and other sections, with Mr. Media himself, David Carr, anchoring the Monday business report,” Mr. Murphy continued. “More broadly, the media team will benefit from greater interaction and crosspollination with reporters and editors from tech, DealBook and the other clusters — and vice versa.” 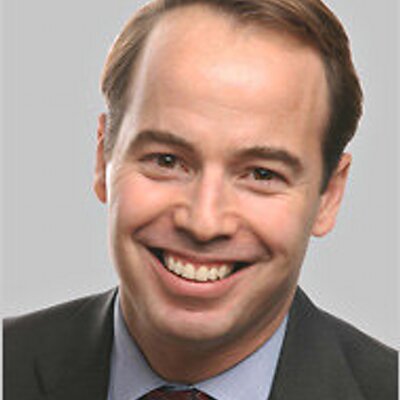