The New York City Board of Elections yesterday certified that Bronx Assemblyman Victor Pichardo eked out a two-vote victory over challenger Hector Ramirez in the recount of the results of last month’s Democratic primary.

The agency verified the Observer‘s exclusive story that the recount put Mr. Pichardo at 1,888 votes to Mr. Ramirez’s 1,886. Mr. Ramirez had led Mr. Pichardo 1,764 to 1,753 votes on September 9, but because the gap between the candidates was less than half of one percent of all ballots cast, it triggered an automatic manual re-tabulation of the results.

Mr. Pichardo was ebullient in his declaration of his ultra-slim victory, though he left exact numbers out of his statement to the press.

“I am truly humbled to have received the unwavering support of my neighbors–as well as from a great number of elected officials and unions across both the city and the state–during a tough campaign and while we worked to ensure that this was a fair and clean election. I remain committed to working hard to deliver results and to building a better future for the 86th district,” Mr. Pichardo said.

Mr. Ramirez’s camp tied the results up for months in lawsuits, but was ultimately unsuccessful in proving voter fraud.

This time, the claims of malfeasance came from Mr. Pichardo’s side.

Mr. Torres declined to expand on his tweets when the Observer asked about them.

Mr. Ramirez could still attempt to legally challenge this year’s results, but he did not immediately respond to requests for comment from the Observer. 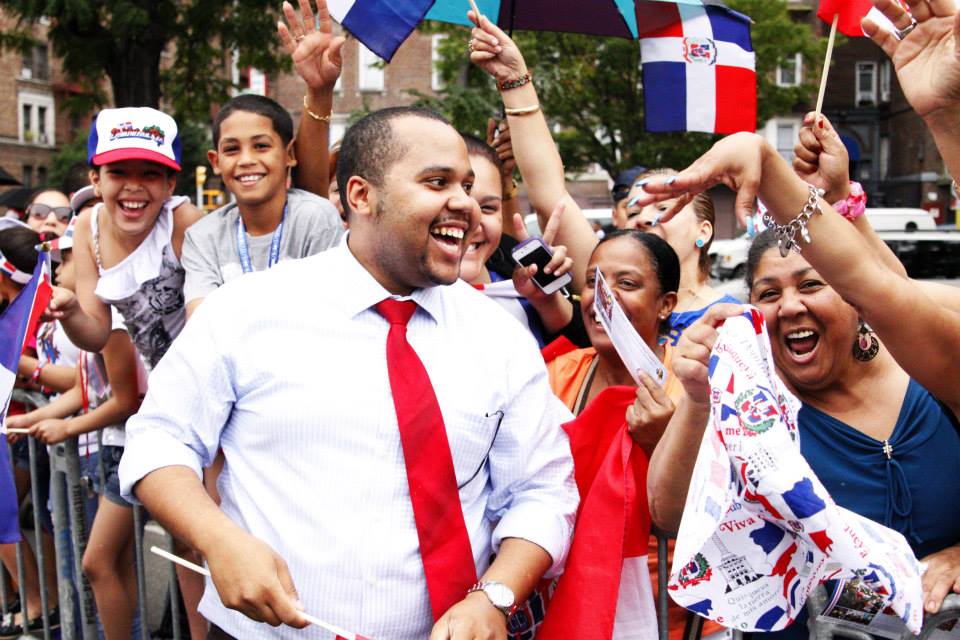