The live broadcast, which begins at 8 p.m., can be found on 88.3 FM and will also be livestreamed on the Internet at http://www.wbgo.org/newarktoday. The award-winning program is hosted by WBGO’s David Cruz, who is also an NJTV reporter.

Bonamo will be joined via phone by Matt Friedman of the Star-Ledger.

Newark Mayor Ras Baraka is scheduled to appear in the first half of the one-hour show.

Topics for the panel discussion will include Baraka’s first 100 days in office, as well as the U.S. Senate contest between Democratic incumbent Cory Booker and Republican challenger Jeff Bell.

The call-in number for questions from listeners is 800-499-9246. Questions can also be emailed to newarktoday@wbgo.org. 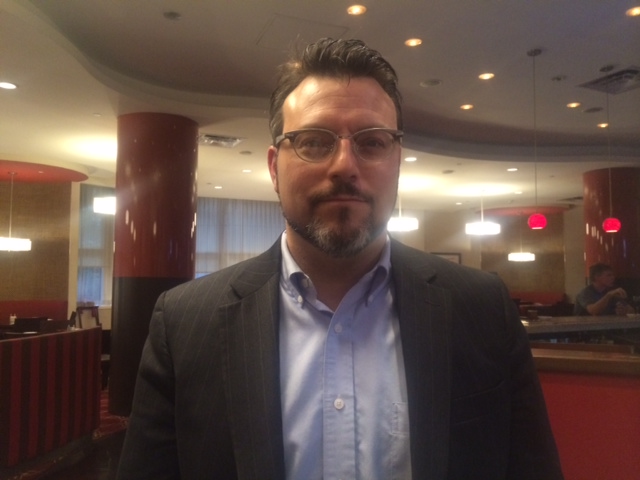