Update: Almost as soon as it was erected, it was down again. Typical.

Update: Check out a video of the Gotham Rock Choir celebrating this monumental occasion below: 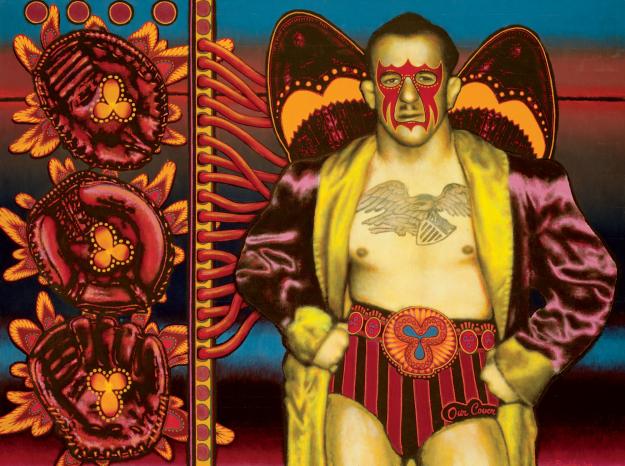