Tech fanatics might be excited about the brick-and-mortar Amazon store opening on Manhattan’s 34th Street, but if the store decides to stock best-selling novels alongside Fire phones and e-readers, we won’t be able to say the same for New York City’s publishing community.

“New York publishing, for better or for worse, is very cordial,” Tin House editor Rob Spillman told Betabeat. “Amazon is more, ‘We’re going to crush all of you.'”

There’s been a history of animosity between Amazon and New York’s publishing houses. For years, the online retail giant has been able to sell books at remarkably discounted rates, making it difficult — and sometimes impossible — for independent booksellers to keep up. Prominent members of the publishing community have even expressed fears that Amazon’s behavior “certainly sounds like the beginning of a monopoly.”

The tension came to a head earlier this year, when Amazon waged a secret campaign to prevent customers from buying Hachette books. Amazon reportedly put the shady initiative into effect after it was unable to reach contract negotiations with the publishing company.

Given the longstanding tension, the news of Amazon’s retail store came as yet another jab at an already hobbled industry.

“Nothing they [Amazon] do surprises me,” he said. “Just another irritation.”

Another publishing professional, who asked to remain anonymous, called Amazon’s decision to open a physical store “ironic” and “insane.”

“It’s incredibly ironic that Amazon, the company that is trying to edge brick-and-mortar bookstores out of the market, would now turn around and open their own store,” they told Betabeat over Gchat. “I think it’s pretty insane because they’re — seemingly haphazardly — trying to get involved in literally every corner of the market… I’m not a legal person, but it seems like they’re trying to have a monopoly on the marketplace.”

As of yet, it’s uncertain whether the Amazon store will carry physical books. According to the Wall Street Journal, who spoke with “people familiar with the plans”:

[The store] would function as a mini warehouse, with limited inventory for same-day delivery within New York, product returns and exchanges, and pickups of online orders. The Manhattan location is meant primarily to be a place for customers to pick up orders they’ve made online, but will also serve as a distribution center for couriers and likely one day will feature Amazon devices like Kindle e-readers, Fire smartphones and Fire TV set-top boxes.

If the store, or “mini warehouse,” does end up carrying books, members of the publishing industry certainly won’t be thrilled.

“I, as a publishing professional and book lover, feel insulted by this new venture because Amazon, as a company, has also made it very difficult for indie bookstores to survive,” the previously-quoted professional said. “The thing that those bookstores had going for them was that they added the personal touch. They have people who can recommend books and you can walk in and browse. It’s the bookstore experience that you can’t get online. Now Amazon is trying to take that, too.”

If the store only ends up selling Amazon gadgets, and not books, they said they “wouldn’t find it as annoying,” but it would still make them “wonder what is next.”

Another member of the NYC publishing industry who wished to remain anonymous said they weren’t sure if the store would carry books, but either way, they definitely wouldn’t support it.

“Basically, I think people need to realize that Amazon’s cheap books don’t mean that they are working some magic,” they told Betabeat. “In order to deliver those prices, they are undervaluing the people who work so hard to bring those books to you. I personally don’t plan to buy from their store because I don’t want to support what I think are unethical practices.” 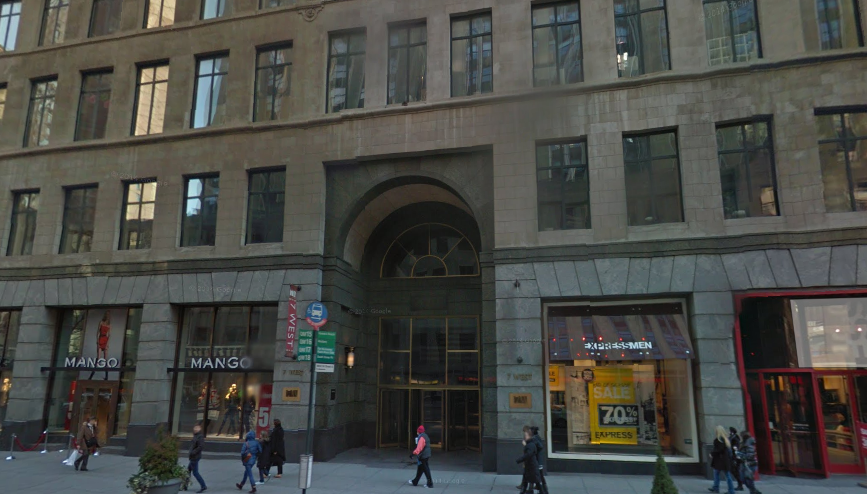