Everybody is getting in on the crowdfunding game. In a space previously dominated by Kickstarter and Indiegogo, now everyone who wants to up their ecommerce game is starting their own crowdfunding platforms — just this week, Amazon launched their own crowdsourcing page for book ideas so that they can further erode the American literary tradition.

As of this morning, Reddit launched their own crowdfunding site, called Redditmade, into open beta. It’s a natural extension of the Reddit ethos, given that crowdfunding is basically upvoting with money, and Reddit is the poster child for upvote-driven communities — even if that title should really belong to Imgur.

The site allows redditors to submit ideas for subreddit-themed merchandise and apparel. Moderators get the most attention and special benefits from the platform though anyone can submit a project idea.

“One of the biggest reasons we created redditmade was to allow subreddits an easy way to create official subreddit merch for their communities,” Reddit marketing manager Kaela Gardner wrote in an address to the mod community.

The Reddit team will be much more hands-on with the projects than most other crowdfunding platforms. The team behind Redditmade will even collaborate with moderators on sourcing materials and locking down distribution channels for merchandise — like a regular merch store, only the Reddit team doesn’t actually have to manually design or promote anything.

Moderators can divert funds to charitable organizations or individuals, like if r/EarthPorn wanted to donate to the World Wildlife Fund, or if r/Privacy wanted to donate to Wikileaks or the Tor Project. Only fully-backed projects are funded, which is for the better, since Indiegogo-style flexible funding platforms are basically a ghetto for scams and trash projects.

Ms. Gardner writes that the site was built to “allow redditors to collaborate and support each other, and empower redditors to make a difference,” but it also doesn’t hurt that Reddit will doubtlessly pull small profits away from the sales.

They haven’t confirmed their model for profiting from the platform, but it’s unlikely that they’re building this platform out of the goodness of their hearts. After all, they have a recent $50 million VC investment to make good on.

Head here to check out some of the projects, though to give you fair warning, many of them appear to be T-shirts, and we can’t for the life of us figure out why in 2014 you need to crowdfund a T-shirt design. 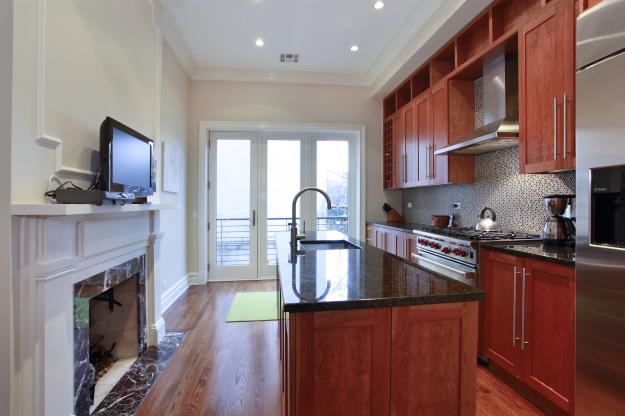